A year ago today, the Central Intelligence Agency’s CREST database - its public archive of over 13 million pages of declassified material - became public in more than name only when it was published online as a result of our three-year lawsuit.

The story behind that lawsuit, and Emma Best’s critical part in irritating the Agency into submission, is documented here by the lawyer who represented us, Kel McClanahan. In the piece, McClanahan does a fantastic job of outlining the increasingly dubious excuses the Agency had for why putting CREST online was simply impossible (until it wasn’t), but ultimately, what it all boiled down to was one simple fact: the the CIA didn’t want to make its 70-year history accessible to people because then people might actually read it. 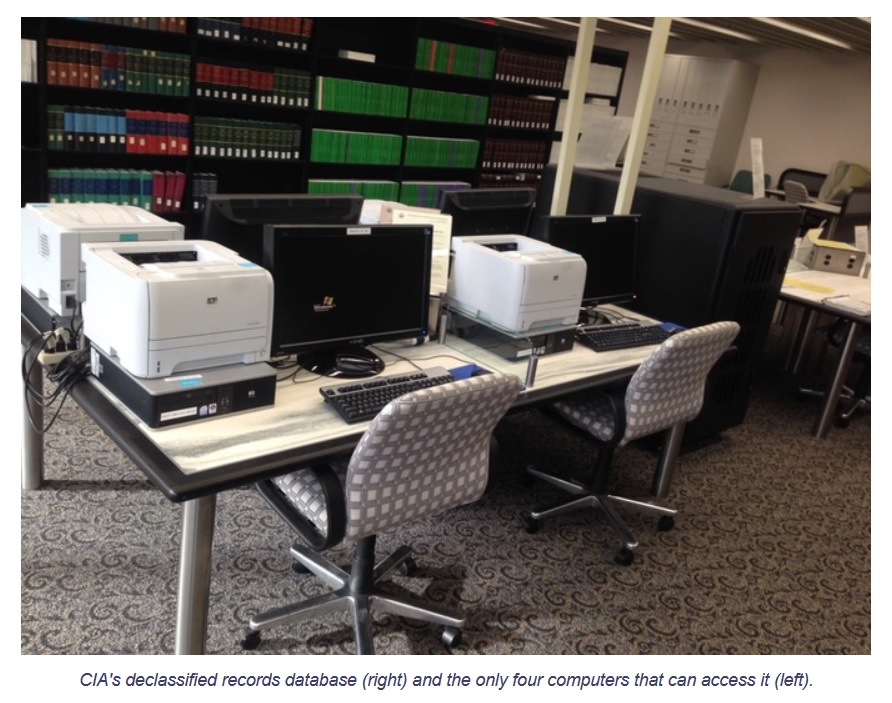 A government agency arguing that it needed to monitor anyone who had the audacity to be curious about what it had been doing (not an exaggeration - under the previous set-up, the only way to access CREST was through four computer terminals under constant video surveillance) is an obvious affront to the concept of participatory democracy. That indignancy, combined with irritation over the Agency’s repeated insistence that there wasn’t anything in the archives anyway, led to the launch of our project to write an article sourced from CREST at least once a week.

Originally, the project was something of a joke; the Agency had a “Best of CREST,” so we in turn had “The Rest of CREST,” collecting all the records that the CIA would prefer stay hidden. Like this fudge recipe, which was classified as a national security secret longer than I’ve been alive. 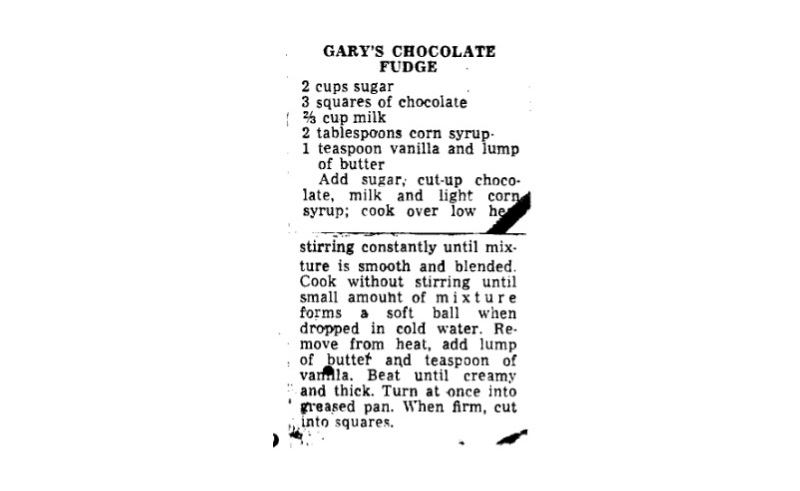 As is all too often the case here at MuckRock, everything was funny until it wasn’t. The more we dug, the heavier material we found, and with the guidance of Best, a veteran national security researcher, stories about the obvious humor in the Agency’s overclassification began to be colored by the not-quite-as-obvious corollary - if the Agency can’t be trusted to be forthcoming about trivialities, how can we trust them with matters of consequence?

Adding to all this was a growing sense of isolation - the initial wave of mainstream media coverage regarding CREST’s release (mainly focusing on the goofier finds, which to be fair, so were we) gave way to a trickle, and it was hard to shake the nagging feeling that this amazing historical resource was being almost purposely neglected - despite clear ties between these records and current events. The journalists who were mining the archives for groundbreaking stories either weren’t writing for major outlets or - like Tim Shorrock - weren’t writing in English.

This clip is from a documentary broadcast nationally last May by South Korea's version of 60 Minutes. The CIA document I found repudiated claims by right-wing Koreans that North Korean military and intelligence agents were the masterminds of the 1980 Gwangju Democratic Uprising. pic.twitter.com/wE4KlcjE7j

By the time our coverage of the CIA’s 70th birthday came around last September, we had long since decided that this wasn’t a joke anymore. Rebranding as “Unearthing CREST,” this project aims to be the most comprehensive collection of material regarding the Agency’s history ever assembled, compiled via crowdsourced forays into the archives. And while we’ll still have fun with it, each article will be in service of the ultimate goal of making this history actually accessible - because the Agency sure as Hell ain’t gonna do it.

To that end, there’s two ways you can help us. The first, if you haven’t already, is just to search for something - anything - in CREST.

Go on, don’t be shy - Best has a fantastic guide to the various categories and some simple Boolean operators give you some guidance, but for your first dive, just pick the first thing that comes to your mind and go with it. Some of our most amazing stories sourced from CREST started with a random search, so you never know what might uncover that hidden gem.

Secondly, you can fill out the form below and let us know what you’ve found. Thirteen million pages spread out over eight decades is a lot of material to cover, and we can’t do it alone. If you find anything you’d like us to write about, or we can add to the ongoing timeline and World Tour projects, let us know and we’ll do our best to follow up as soon as we’re able.

On a final, personal note, I’d like to extend a very warm thanks to project contributor and my close friend Emma Best, without whom we wouldn’t even have scratched the surface of this endeavour, much less made the dent we have. To her - and the rest of the readers and contributors who’ve made all this possible - I reiterate my words from the most recent year in review: there’s no other work I’d rather be doing, and nobody else I’d rather be doing it with.