CIA's internal histories tell the story of the Agency, based on classified documents and interviews with the people involved. They're some of the best resources on the history of the Agency, yet most of them remain unavailable to the public. This project will request copies of every CIA history that can be identified.

This project explores CIA's liaisons with other government agencies. 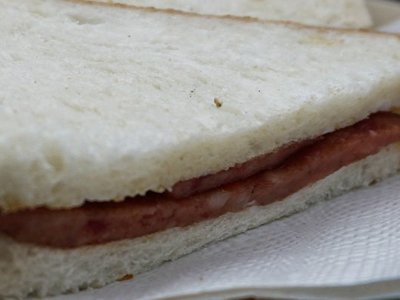 There’s a running joke on both sides of the transparency community that the standards for secrecy are so absurd that “you could easily classify a ham sandwich.” And nowhere does that dictum ring more true than in regards to the Central Intelligence Agency, which has, on multiple occasions, classified ham sandwiches. 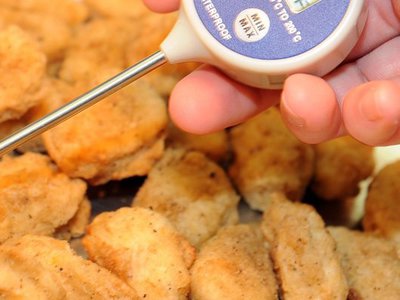 During my time at MuckRock, I’ve written extensively about the triumphs and tragedies of the Central Intelligence Archive cafeteria(s), including such FOIA favorites as “The Jazz Salad Incident,” “Bacon Accounting,” and “That Scene From Animal House But It’s All The Guys Who Couldn’t Kill Castro.” Before I go, I wanted to share one of my favorite finds from the CIA archives: The description of an employee’s aborted attempt to smuggle chicken out of the cafeteria in her purse. 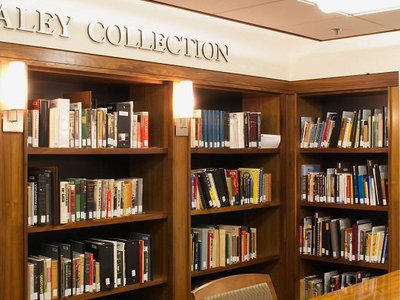 An undated regulation uncovered in the Central Intelligence Agency archives, formerly classified SECRET, appears to outline the “Dos and Don’ts” for Agency historians. While most of the consideration goes into avoiding exposing the identities of undercover agents (and acknowledging the inherent difficulties therein), one surprising paragraph instructs historical officers to avoid “embarrassing incidents” or “unflattering statements” unless absolutely necessary. 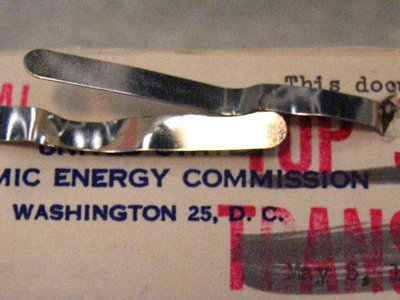 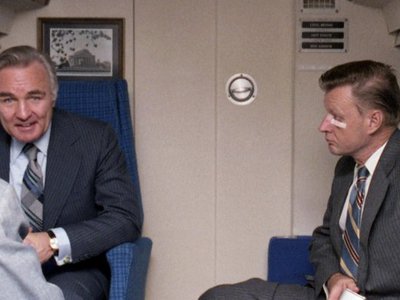 Alongside the Cold War and covert ops, the CIA considered FOIA a major concern in the ‘70s

A MuckRock user found an interesting memorandum from the late ‘70s in our recent assignment From the Archives: Memos mentioning Senator Joe Biden, in which the Central Intelligence Agency bemoaned the “burdens” placed on it by the recently strengthened Freedom of Information Act.