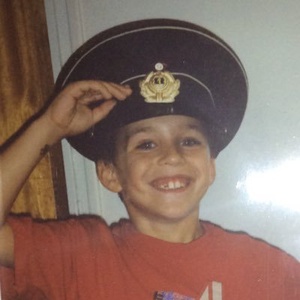 FOIA requests regarding the Trump administration and transition.

The Church of Scientology's "Fair Game" practice was a way of targeting its enemies, including ruining their reputation, attempting to have them committed to a mental facility, trying to drive them to suicide and infiltrating dozens of government agencies. This project focuses on the Church's "Fair Game" practices and other unethical behavior. 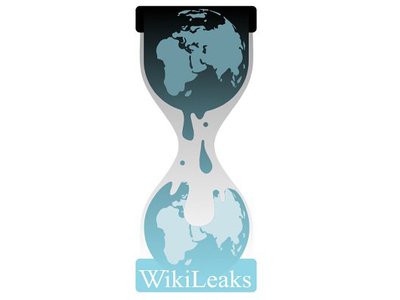 Exactly one year ago, Emma Best sent the Central Intelligence Agency a FOIA request for emails on WikiLeaks. In response, the Agency has repeatedly attempted to stonewall the request using a series of tactics, the latest of which appears to be simply ignoring the matter. Now it’s time to sue. 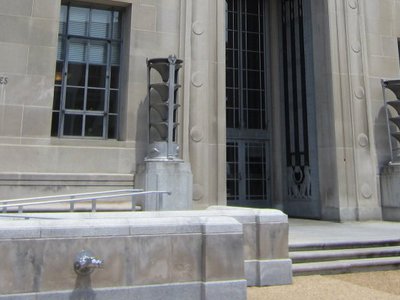 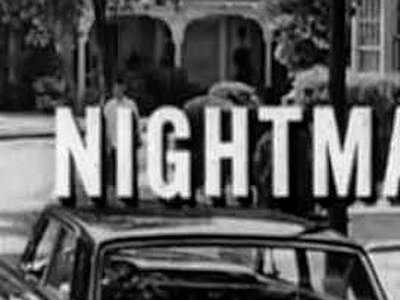 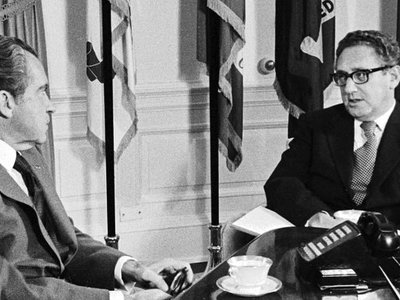 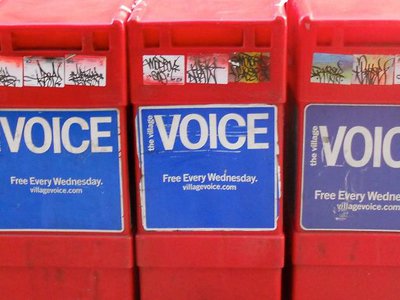