At MuckRock, we run into a lot of weirdness poking around in the Central Intelligence Agency archives. So much weirdness, in fact, that we’ve coined what’s known as Best’s Law (named after its strongest proponent, Emma Best) that states “With sufficient research, history becomes indistinguishable from a Hideo Kojima game.” Today, we wanted to round up some of our favorite examples of Best’s Law in action.

Several intelligence agencies spent a not-inconsiderable chunk of the Cold War worried about Soviet psychics pulling a Red Alert 2 intro cinematic and mind controlling our generals. The National Security Agency, however, took those concerns straight into Best’s Law territory with a report on the possibility that with enough concentrated psychic energy, the Russkies could zap New York into another dimension.

And to think, all Psycho Mantis could do is make fun of what video games you play.

During a surveillance mission in Soviet airspace in the ’70s, a U-2 spy plane picked up a massive, mysterious object that was dubbed “the Caspian Sea Monster,” which turned out to be a prototype ekranoplan. If you’re not familiar, an ekranoplan is a hulking half-plane, half-boat that exploits an aerodynamic quirk called the ground effect to travel at hundreds of miles and hour. 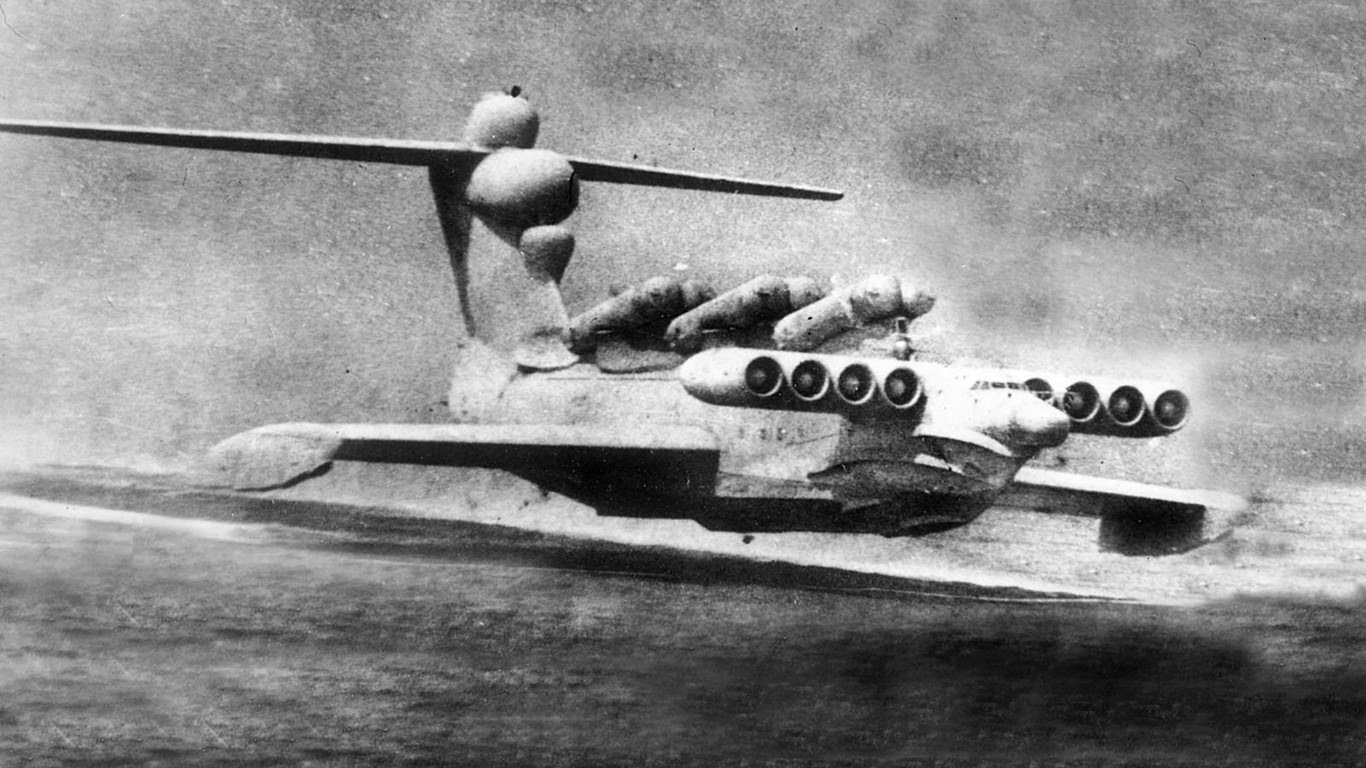 Ostensibly for transport, the ekranoplans were nevertheless armed with nuclear weapons, potentially making them supersonic fortresses capable of striking anywhere on the American coastline. If that sentence rings awfully familiar, that’s because Naked Snake was sent in to blow up something surprisingly similar in Metal Gear Solid 3: Snake Eater.

Friendly advice for that espionage thriller you’ve been working on: if the audience is already suspending disbelief that a bunch of retired intelligence officers would form a group with the sinister goals of spreading fear through manufactured conspiracies, don’t strain that credulity even further by giving them a comically-evil name.

Somebody should have told that to reality, because not only does such a group exist and not only does it have ties to groups pushing everything from the Clinton kill list to a socialist world government, but they explicitly chose their name - the Common Interest Network - in part because the acronym sounds sounds like “sin.”

It’s Kojima’s world, we’re just living in it, not noticing that cardboard box creeping ever closer.

4. A global surveillance network powered by stolen software modified by a private army and tied to multiple mysterious murders?!

If you’ve never heard of the INSLAW case, the PROMIS scandal, or as it’s most dramatically known “The Octopus conspiracy”, then pour yourself a stiff one and get comfy - this one’s a doozy. Way too much to go into here, but this is a good place to start.

5. A supersoldier who can shoot lightning out of his hands?!

Colonel Volgin is the bad guy from MGS3. He’s a Soviet supersoldier who can shoot lightning out of his hands.

It’s never really explained why he can do this, it’s just a thing that everybody just sort of accepts. Like a lot of Kojima’s work, it comes off as a bit out of nowhere and more than a little bit silly … until you find out that “Soviet supersoldier who can shoot lightning out of his hands” was a genuine military concern during the Cold War.

This led Best to propose what we call Kojima’s Corollary: “With sufficient research, any wacky video game premise is indistinguishable from government paranoia.”

Take a dive through the files yourself, and let us know what you find via email, Twitter, Facebook, or via a large exclamation point appearing above your head.

According to the rules of articles retweeted by @HIDEO_KOJIMA_EN are now canon, this article is now canon.