In its 70-year history, the aura of cloak-and-dagger intrigue cultivated by the Central Intelligence Agency has been supported by Hollywood and the popular imagination. Their secret operations have found targets the world over, and the deeds of bygone days - some more successful than others - continue to haunt the countries beyond our borders on nearly every continent. Here’s a Halloween look at five spooky finds from the CIA’s declassified archives.

As the chief collector of foreign intelligence for the United States, the CIA has always concerned itself with trying to infiltrate or extract information from places they maybe shouldn’t be. In the early years, crossing borders quietly and undetected was of particular interest to officers, and after the World War II bat brigade fiasco, hot air balloons had an important place in their bag of tricks, setting the stage for modern overhead surveillance. However, their aerial stealth wasn’t always good enough to prevent turning over their agents to the side of dead, as the Agency found in Albania, among other places.

The Agency’s infamous STARGATE program finds a place on every supernatural CIA list, as it’s one of the government’s most obvious appropriations from the occult. Primarily focused on the use of “remote viewing” to obtain access to environments far from the viewers location, the CIA ultimately found that there had never been any benefit to the two decade-long program. 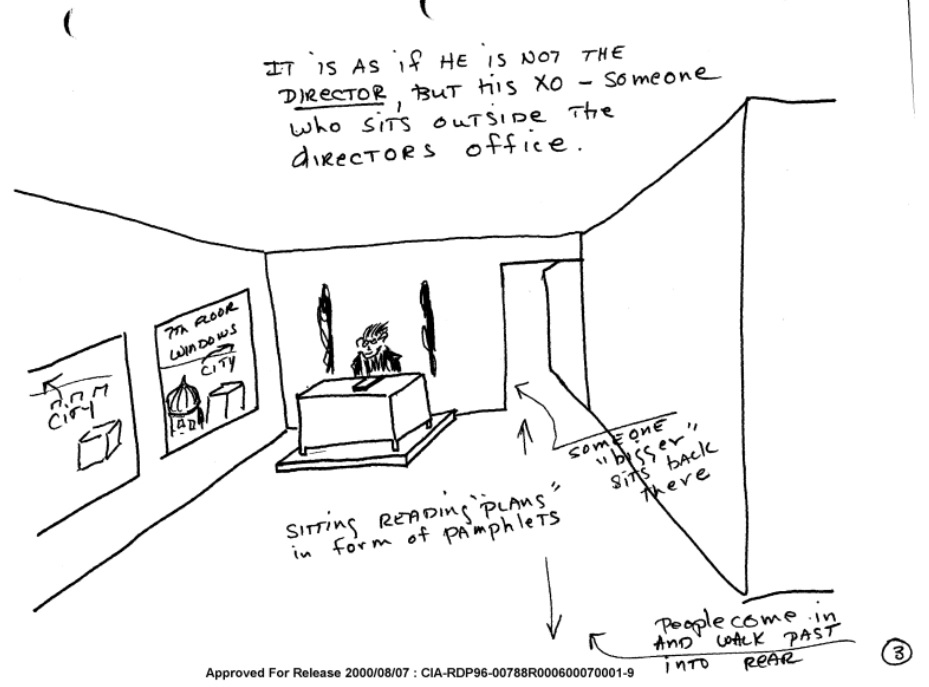 The CIA’s storied history has a cast of characters of an unknown but seemingly endless length. Entertainers, diplomats, lawyers - many have found a way into the CIA’s arsenal of individuals and, from there, into the CIA’s unclassified history. Among those buried in decades of Agency activities was Herbert Itkin, a confidential informant for both the CIA and the Federal Bureau of Investigation.

The 1980 efforts of a small team of CIA officers and Canadian agents to release hostages in Tehran, Iran - popularly referred to as the “Canadian Caper” - is certainly the stuff of cinematic and covert history, as most recently captured by the Academy Award-winning movie Argo about the operation to sneak six Americans out of the country disguised as a Hollywood crew. While the event is considered a success, less praiseworthy were Agency efforts to keep secret from Congress any Canadian involvement. 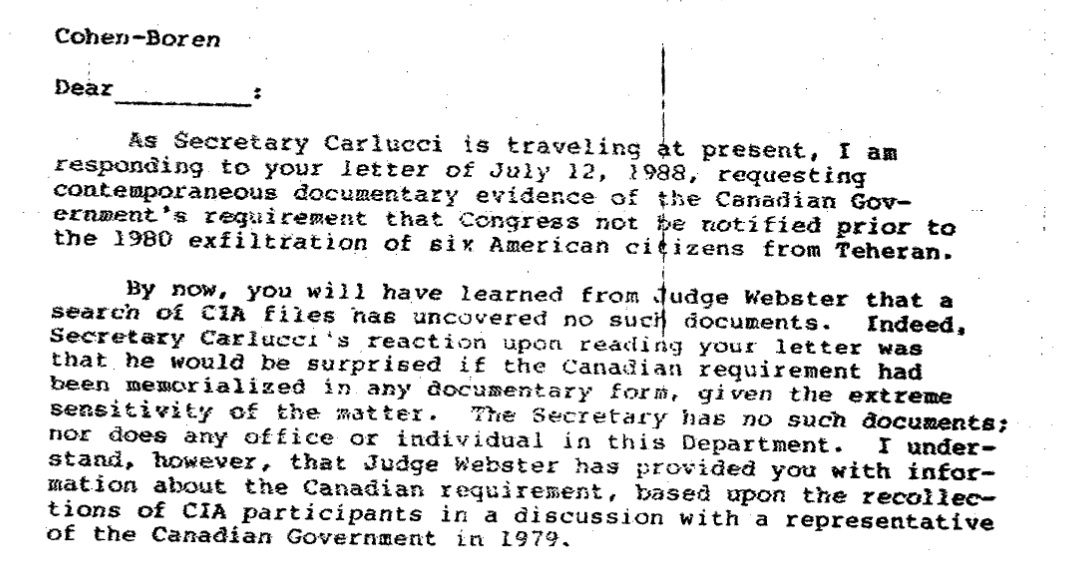 Confirmed and clearly conspiratorial theories circulate about the CIA’s goings-on, but truth is often more horrible than fiction, as was the case when the CIA was circumventing the arms embargo in apartheid-era South Africa.

Find other hidden figures, operations, and the like in CIA history? Let us know at info@muckrock.com or on Twitter.

Image by Marnie Joyce via Wikimedia Commons and licensed under Creative Commons BY 2.0.