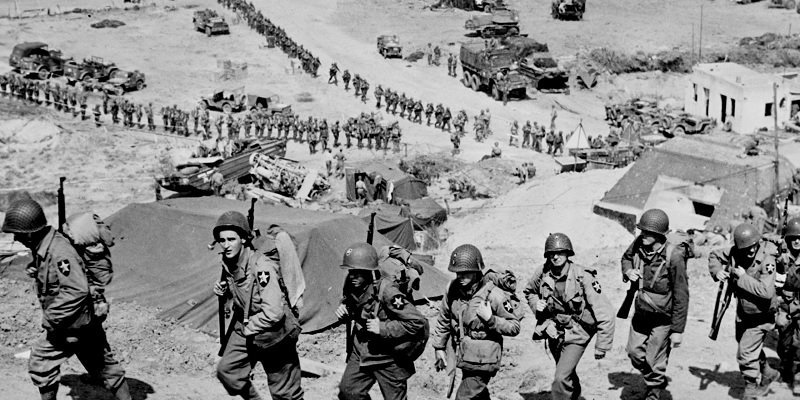 Formerly TOP SECRET records in Central Intelligence Agency’s archives, only declassified in 2013, outline the Office of Strategic Services plan to wage psychological warfare against Nazi Germany ahead of the D-Day invasion. 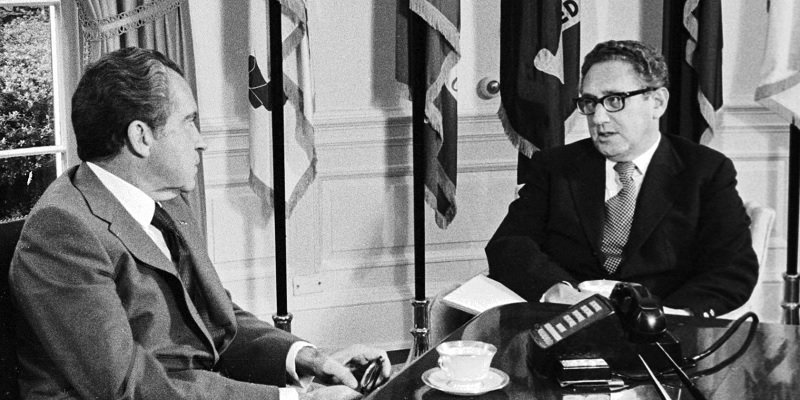 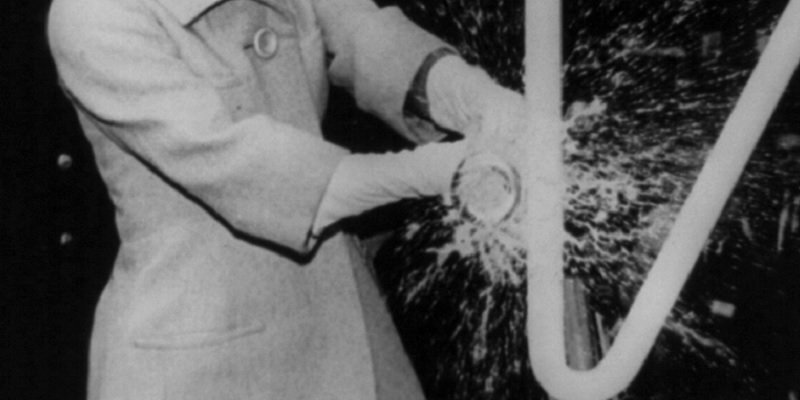 Read the US Navy’s 1975 guide to christening ships

A copy of the US Navy’s 1975 guide to “Christening, Launching, and Commissioning” ships uncovered in the Central Intelligence Agency’s archives offers a fascinating history of the surprisingly rich tradition of ruining a perfectly good bottle of champagne. 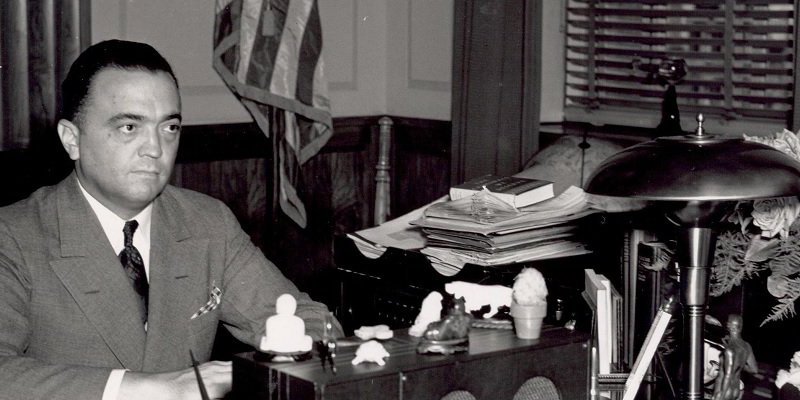 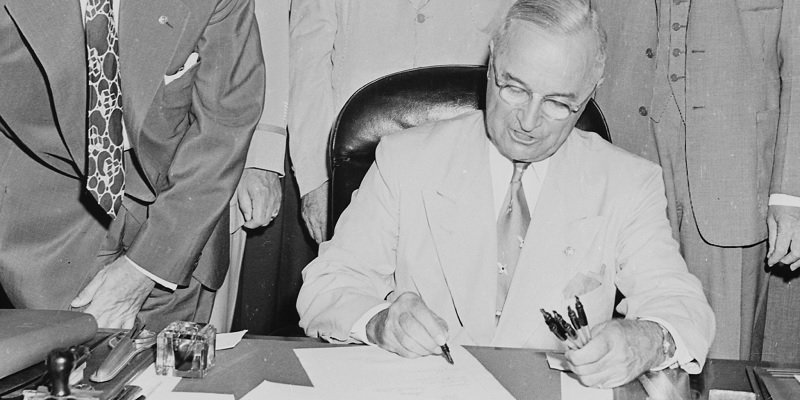