Back in January, when it was first announced that the Central Intelligence Agency’s declassified archives would finally be made accessible to the public, media outlets searched for strange and notable documents to pique said public’s interest. One document in particular that received considerable coverage was the seemingly inexplicable flyer for a wax museum.

We did a little digging, however, and it turns out there’s a perfectly reasonable explanation for the flyer: time-traveling psychics. 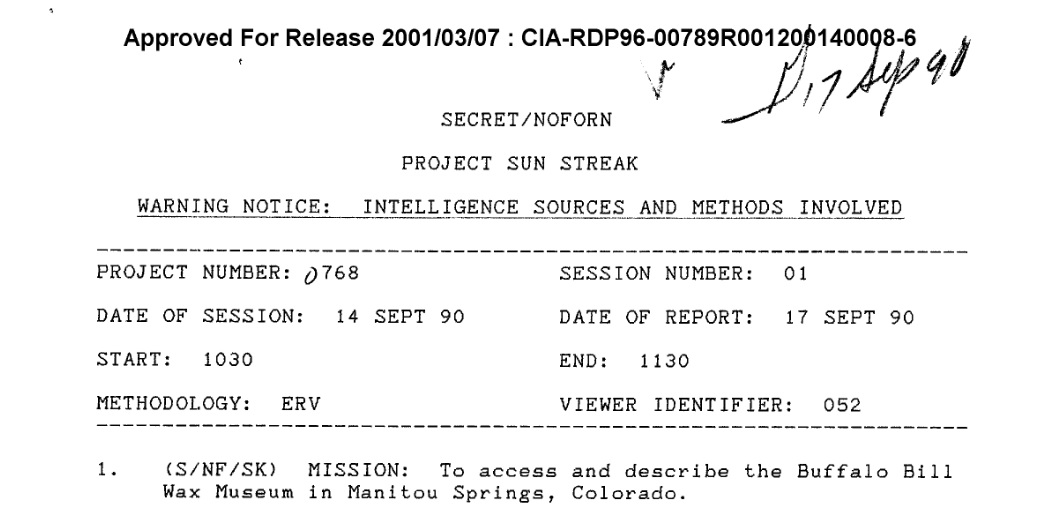 As we’ve written about before, the CIA’s STARGATE/SUN STREAK program into extrasensory espionage was on its last legs in the early ’90s, and remote viewers were aiming their second sights on bigger and weirder targets in a last-ditch bid to prove their worth to the intelligence community. So when our viewer was tasked with describing a random wax museum, they did one better: the described the wax museum in the past!

Well, sorta. They described a barn that “stands for freedom” … 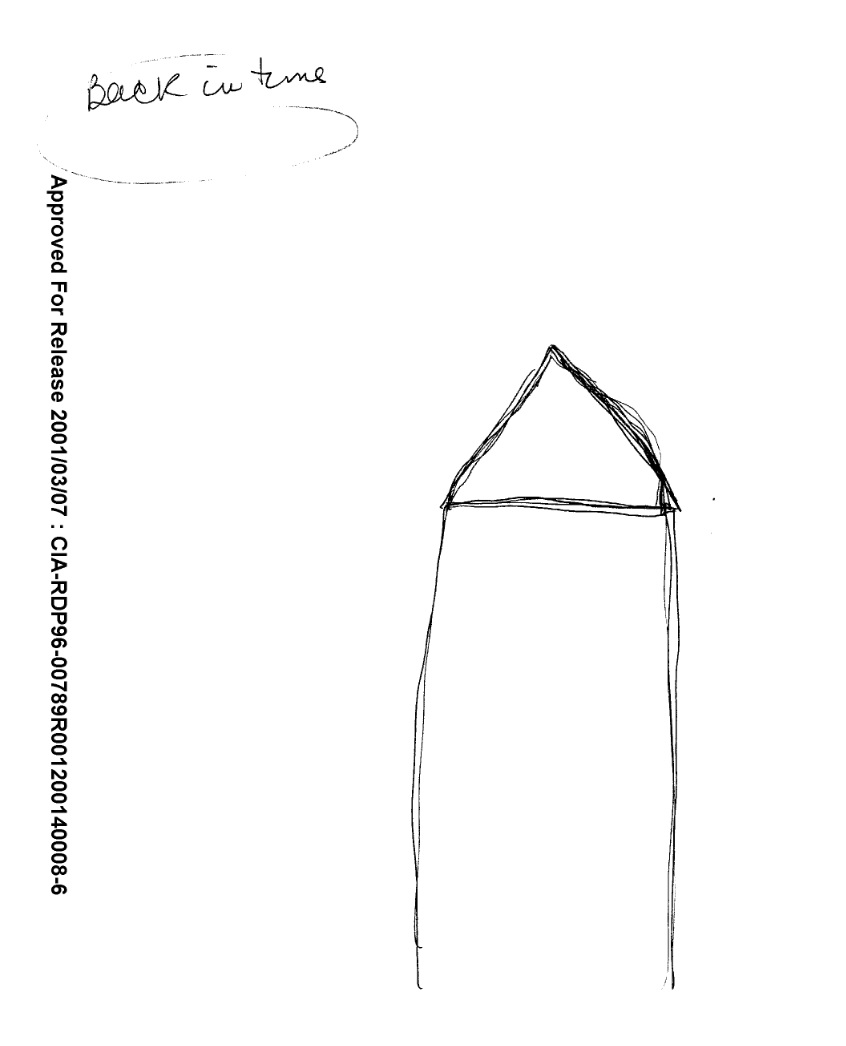 and a UFO that’s just a circle … 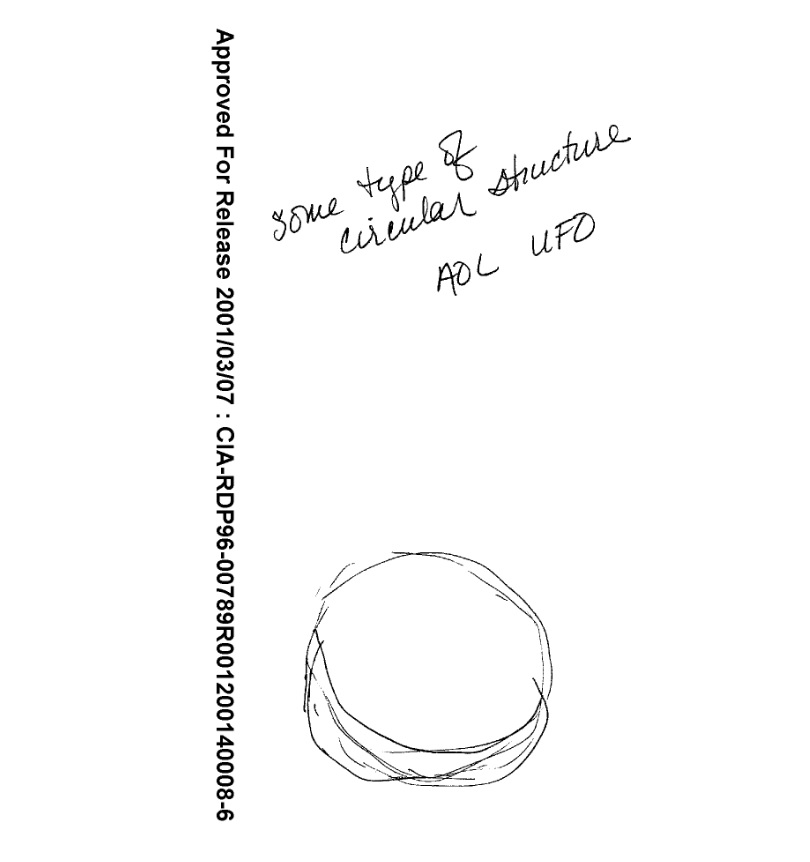 and then they time-traveled to talk to a bald guy. Also, war.

All of that was apparently enough for the evaluator, who gave the viewer a passing grade of “3.”

Which just goes to show there’s a perfectly logical explanation for everything that’s in the CIA archives. It’s just that more often than not, it’s not really the explanation that the Agency wants to give.