By the early ’90s, the multi-agency program investigating psychic phenomenon known as STARGATE was nearing its end. After decades of dubious “remote viewing” experiments, the Central Intelligence Agency (CIA) had been tasked by Congress with consolidating and evaluating the program’s efficacy - and little did anyone know, but that evaluation was about to be heavily influenced by one subject’s lunch.

That lunch - a “red hot burrito” - was apparently important enough to be noted by the CIA evaluator in the “Aids/Distractions” category.

Although the report doesn’t say which of those two the burrito was - and aid or a distraction - it’s fairly safe to assume it didn’t help.

As further evidence, it appears as if the subject’s indigestion began to literally color the viewing experience …

which led the subject to fall back on their old psychic standbys - which gave an opening for this fatal moment of clarity.

It’s unclear what happened next, but the evaluator left their field blank, and the session appears to have ended fairly abruptly. The hastily-scrawled notes by the viewer might offer a clue. 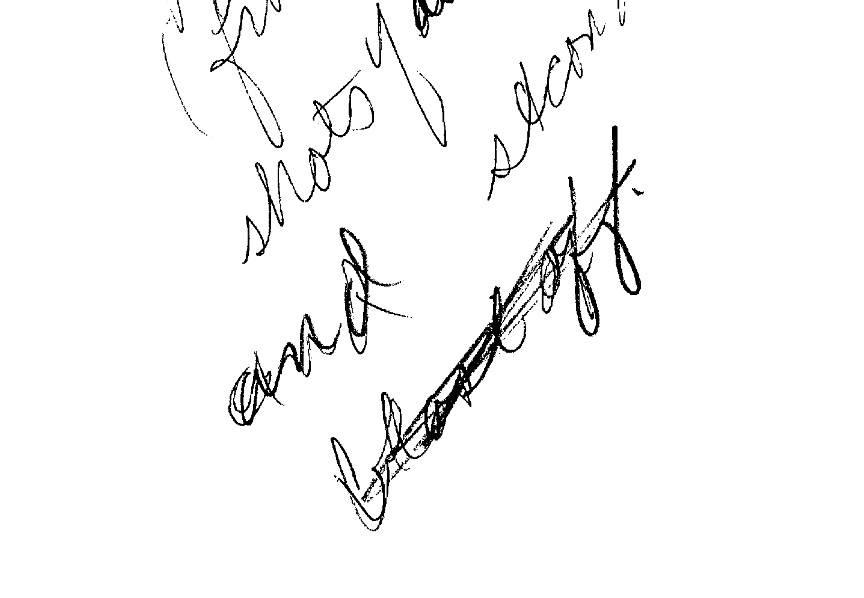 Regardless, the Agency was not impressed. The program was mothballed for the next few years, until one viewer came out of semi-retirement to try and solve the Oklahoma City Bombing with racism, which we’ve written about before. That proved to be final nail in the coffin, and STARGATE was formally discontinued in 1995. All for want of a burrito.