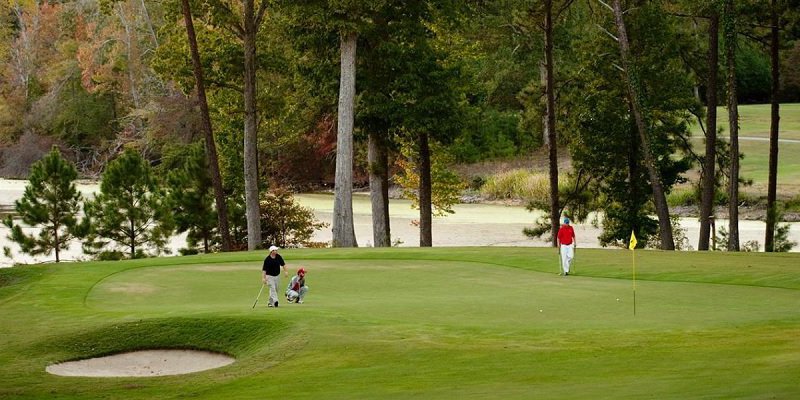 Tennessee’s “Show of the South” golf tournament is either state run or entirely private, depending on who’s asking

For 17 years, state employee Charles Burroughs ran a golf tournament held in conjunction with the Tennessee Department of Environment and Conservation’s annual environmental conference. He used his state email account to solicit sponsorships for the event from companies regulated by his employer, set up a (now suspended) website for golfers to register for the tournament, and paid expenses from a bank account established solely for this event. However, the TDEC refused a public records request for emails regarding the tournament, maintaining the event was a private affair. 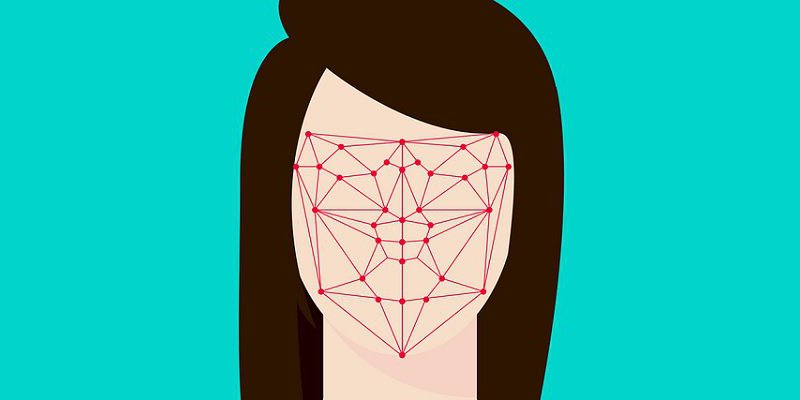 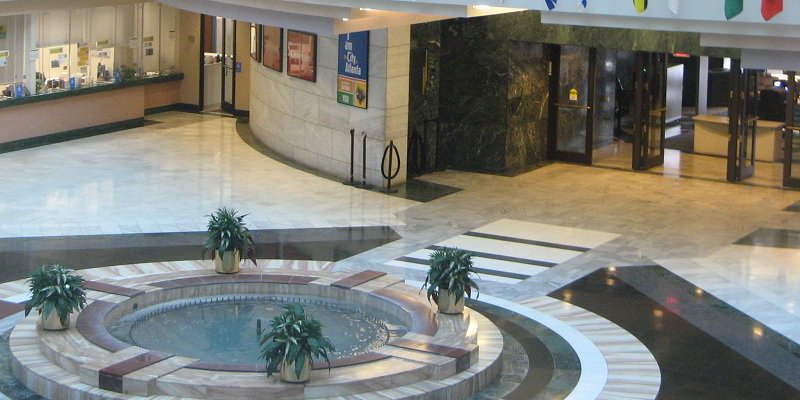 In a first for Georgia, a City of Atlanta employee is facing criminal charges following an order to delay a local tv-station’s public records request. 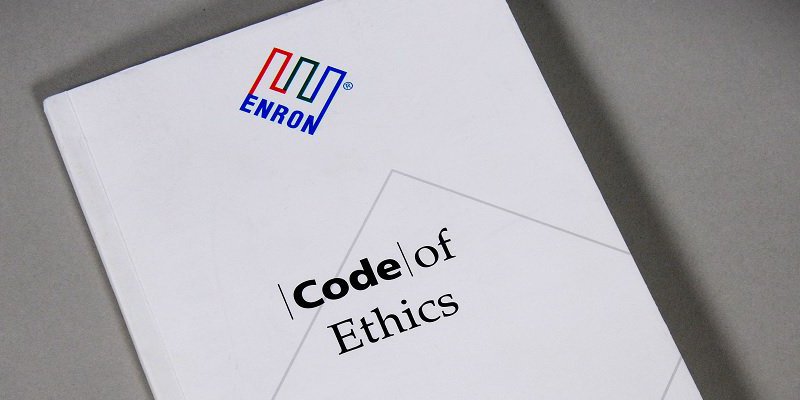 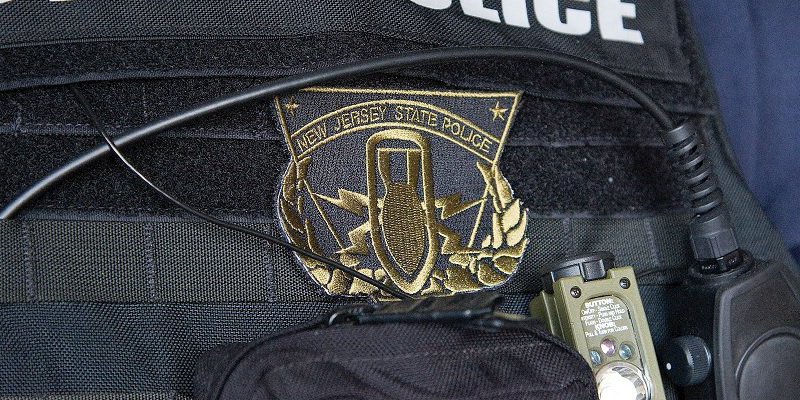 Ligia Adriana Gianella sent this request to the Department of Buildings of New York City, NY