For as long as it’s existed, the Central Intelligence Agency has used Open Source Intelligence (OSINT) in its hunt for information that could serve as fuel for its analysis. This often meant simply reading major foreign newspapers, and monitoring for trends. When it came to understanding foreign cultural movements, CIA took it a step further - they studied the political cartoons of foreign countries. Cartoons that were essentially memes. As then-CIA Director William Casey explained in a 1985 memo to the White House, “pictures can tell what they’re thinking about how they’re being conditioned in Moscow.” 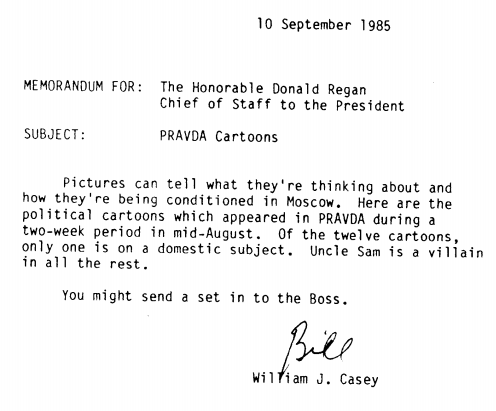 Casey’s memo was accompanied by a dozen political cartoons, eleven of which featured Uncle Sam as an antagonist. A common theme in many of the selected political cartoons was the United States’ weapons program. One cartoon shows Uncle Sam using “chemistry” to convert money into weapons. 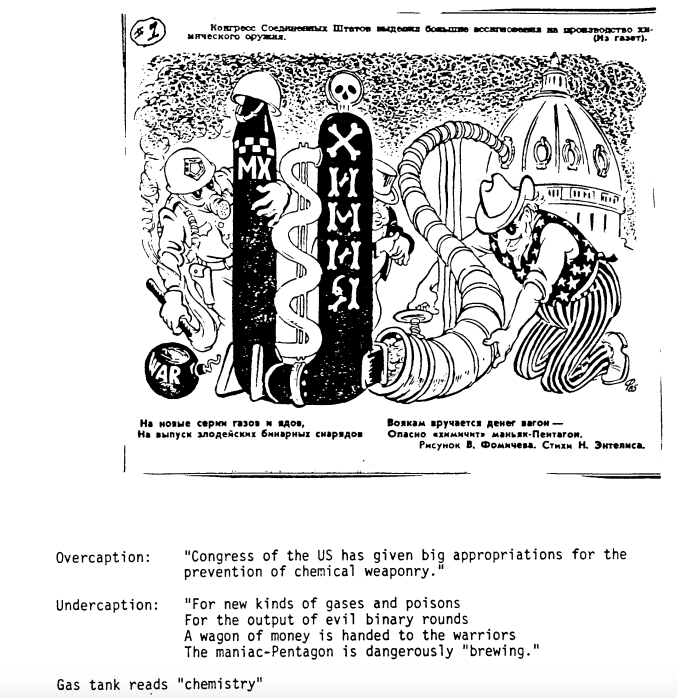 Others were simply reminders of Hiroshima. 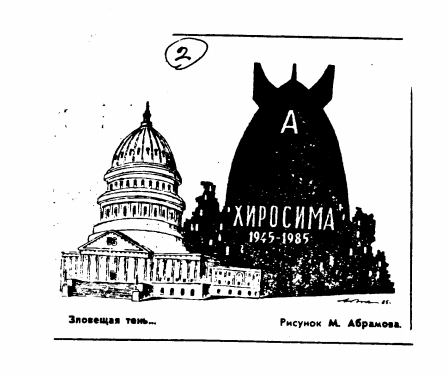 Some of the cartoons took jabs at Iran-Contra and surrounding events. 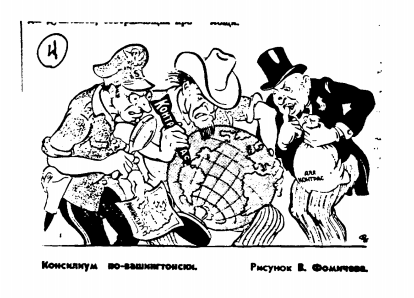 Others essentially listed CIA’s sins and called it names, such as the Central Bandit Agency. (It works better in Russian, presumably.) 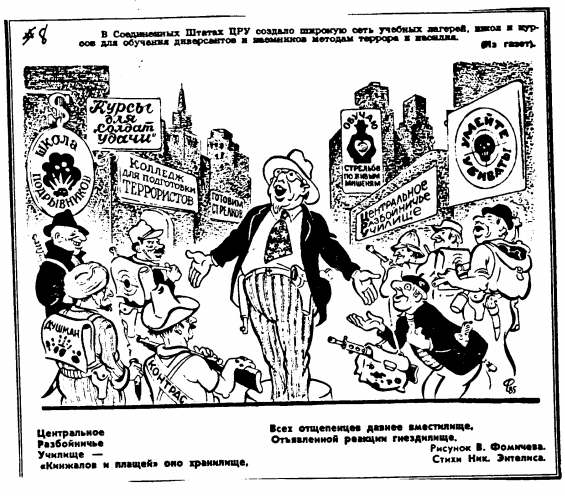 This one about interest rates going up also exists. 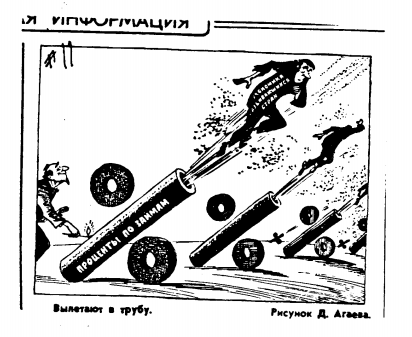 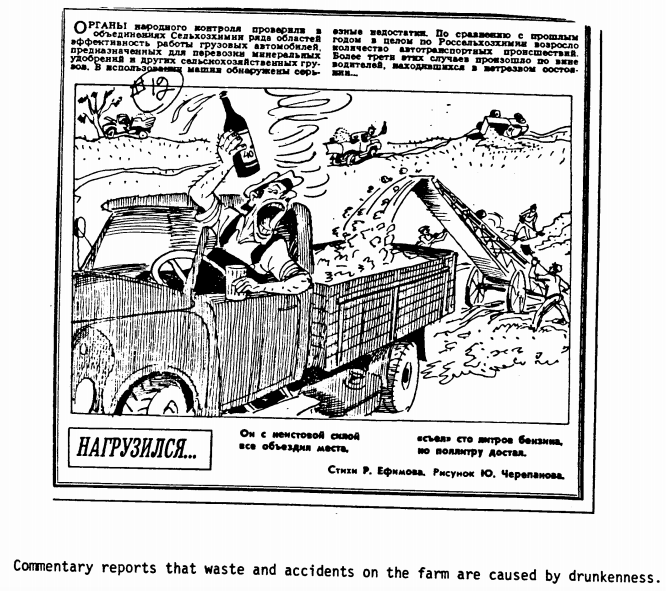 Of course, the Agency saved American political cartoons, too. 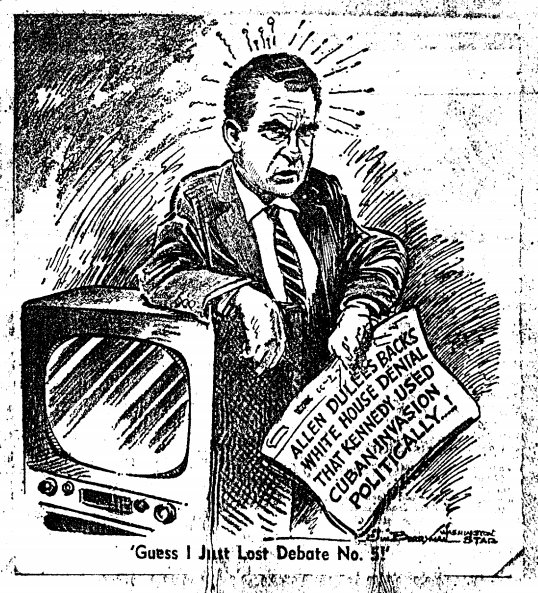 You can read the CIA’s full set of Soviet memes below, or examine some of their modern descendents for political intelligence.