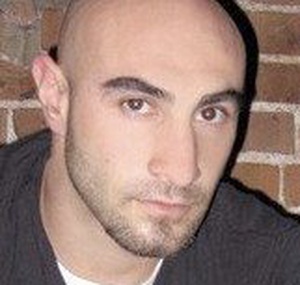 Everybody is looking for a pill that makes them look and feel better, and the dietary supplement industry is happy to oblige. With new products hitting the market daily, this project aims to catalogue the new dietary ingredient notifications that manufacturers have sent to the FDA, which have been accepted, and which have been objected to.

Kratom is a plant in the coffee family from Southeast Asia. It is typically consumed as raw powder, tea, and in capsule form. Although the herb displays an excellent safety profile, in 2014 the United States Food and Drug Administration issued an import alert on it, a de facto attempt to prevent its importation and sale. 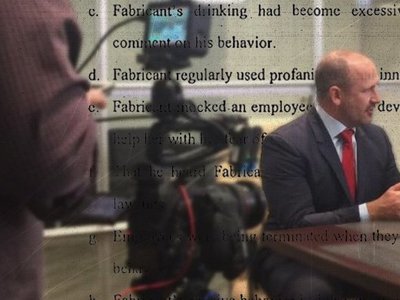 A number of people at different employers have made complaints about being harassed and bullied by Dr. Daniel Fabricant for the past several years. Yet, after a stint at the Food and Drug Administration, he remains the CEO of the largest dietary supplement lobbying group in the nation and treasurer of its Political Action Committee. 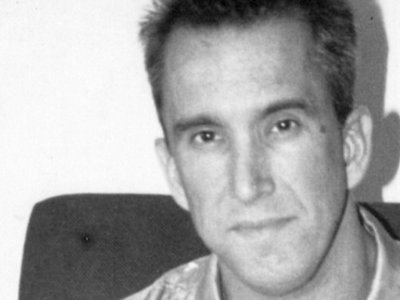 Author of the “Underground Steroid Handbook,” Daniel Duchaine is a controversial figure in the bodybuilding world, once described as a “cross between Andy Kaufman and Albert Einstein, with some Bart Simpson thrown in.” A recent release of Federal Bureau of Investigation records on Duchaine reveal him as not only an expert on masking the use of anabolic steroids in athletes, but also an expert at masking their trafficking from the FBI. 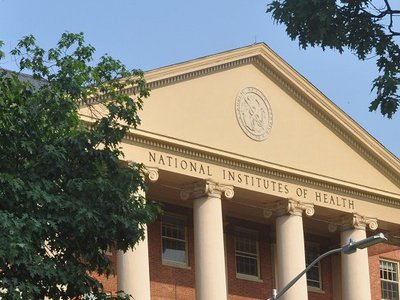 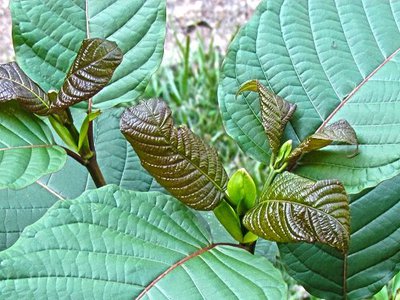 On August 30th, the DEA filed a notice of intent to temporarily designate Kratom as a schedule 1 drug. That notice listed 33 footnotes, but the actual references themselves were not included in the document itself. The same day, a FOIA was filed for that information … to which the agency responded with with press releases and copies of federal laws.