Kratom is a plant in the coffee family from Southeast Asia. It is typically consumed as raw powder, tea, and in capsule form. Although the herb displays an excellent safety profile, in 2014 the United States Food and Drug Administration issued an import alert on it, a de facto attempt to prevent its importation and sale.

Two years later, in 2016, the Drug Enforcement Administration placed a notice in the Federal Register announcing their intent to temporarily designate kratom as a Schedule 1 drug, placing it in the same category as dangerous narcotics with no medicinal or therapeutic value. Because they invoked so-called emergency scheduling powers, the public had no right to comment. An online petition was quickly started and just as quickly reached over a hundred thousand signatures. Along with those signatures came a letter from the United States House of Representatives…with 51 additional signatures, penned by Congressman Pocan (D-Wis) and Congressman Salmon (R-Ariz). 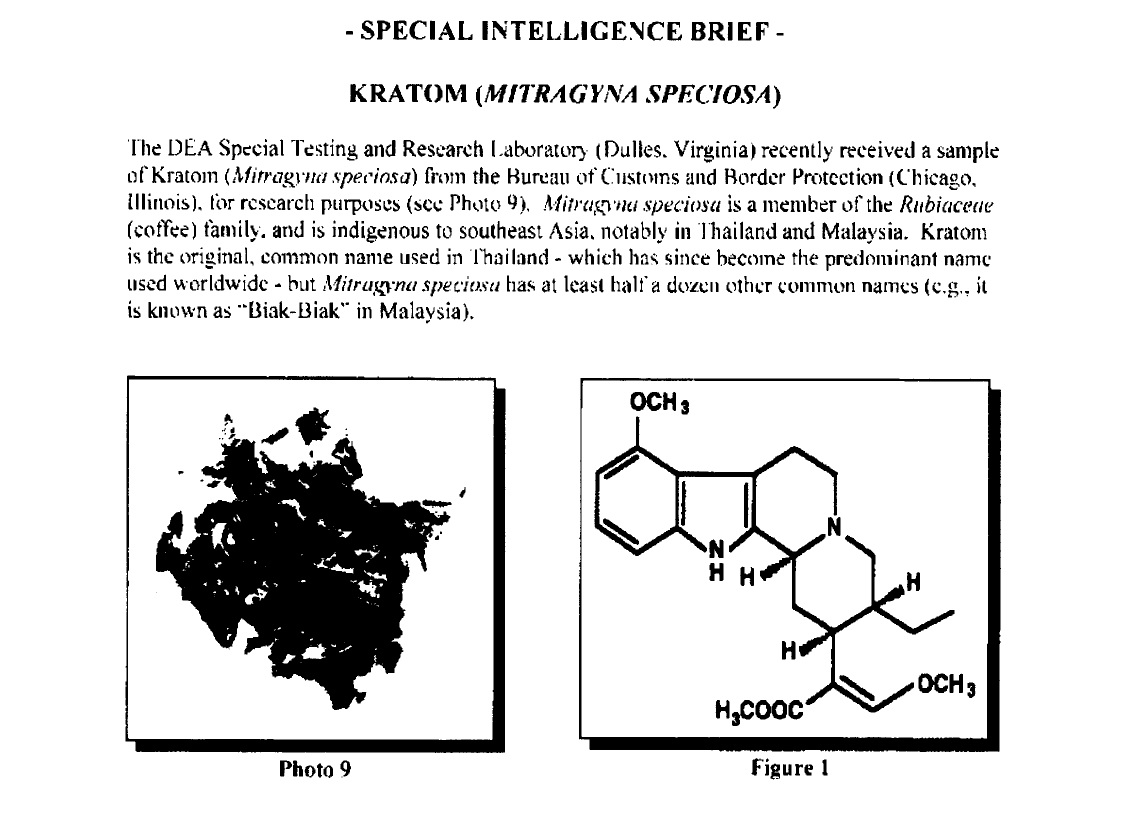 The DEA reversed its decision and opened the Federal Register to comments, at which point over twenty-thousand kratom users flooded them with positive experiences ranging from veterans who used the herb to cope with PTSD to former opioid and alcohol addicts who used it to successfully recover. Opposing those comments was a letter from The Natural Products Association, whose CEO (Dr. Daniel Fabricant) formerly headed the dietary supplements division at the FDA.

But little is known about the mechanics behind the FDA’s import alert and the DEA’s attempt to schedule kratom. Even less is known about private sector lobbying, and what effect it has on this process. Our project attempts to gain insight into both the facts and factors behind the government’s regulation of kratom.

On August 30th, the DEA filed a notice of intent to temporarily designate Kratom as a schedule 1 drug. That notice listed 33 footnotes, but the actual references themselves were not included in the document itself. The same day, a FOIA was filed for that information … to which the agency responded with with press releases and copies of federal laws.

DEA: All communications regarding Kratom with The Natural Products Association

FDA: All communications regarding Kratom with The Natural Products Association