A version of this article appeared on Medium.com

How do I know that the reference doesn’t exist? Because whoever edited the paper has included that fact in his or her notes to the authors. 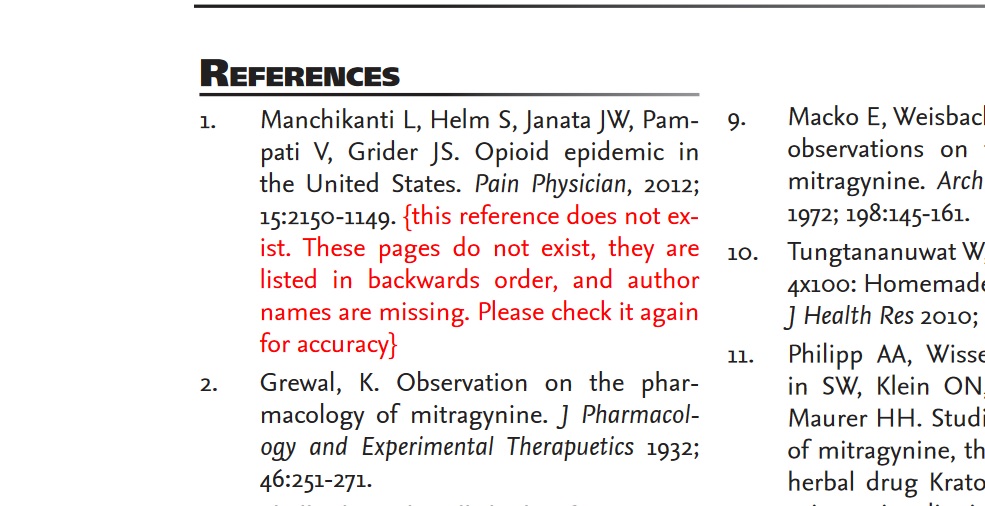 Although the editor catches the nonexistent citation, numerous other errors appear in the paper. The most basic is that the paper is not actually a case report (as it says on the first page) - it’s not even about a case (i.e. a specific patient).

But perhaps the most blatant error  is the authors’ claim that deaths from kratom are on the rise:

I decided to check their references on this point - there were four, references 12,13,16, and 24, which I’ve pasted below and marked with red dots. Number 15 isn’t relevant, but I’ve circled it because it reveals another editing note. 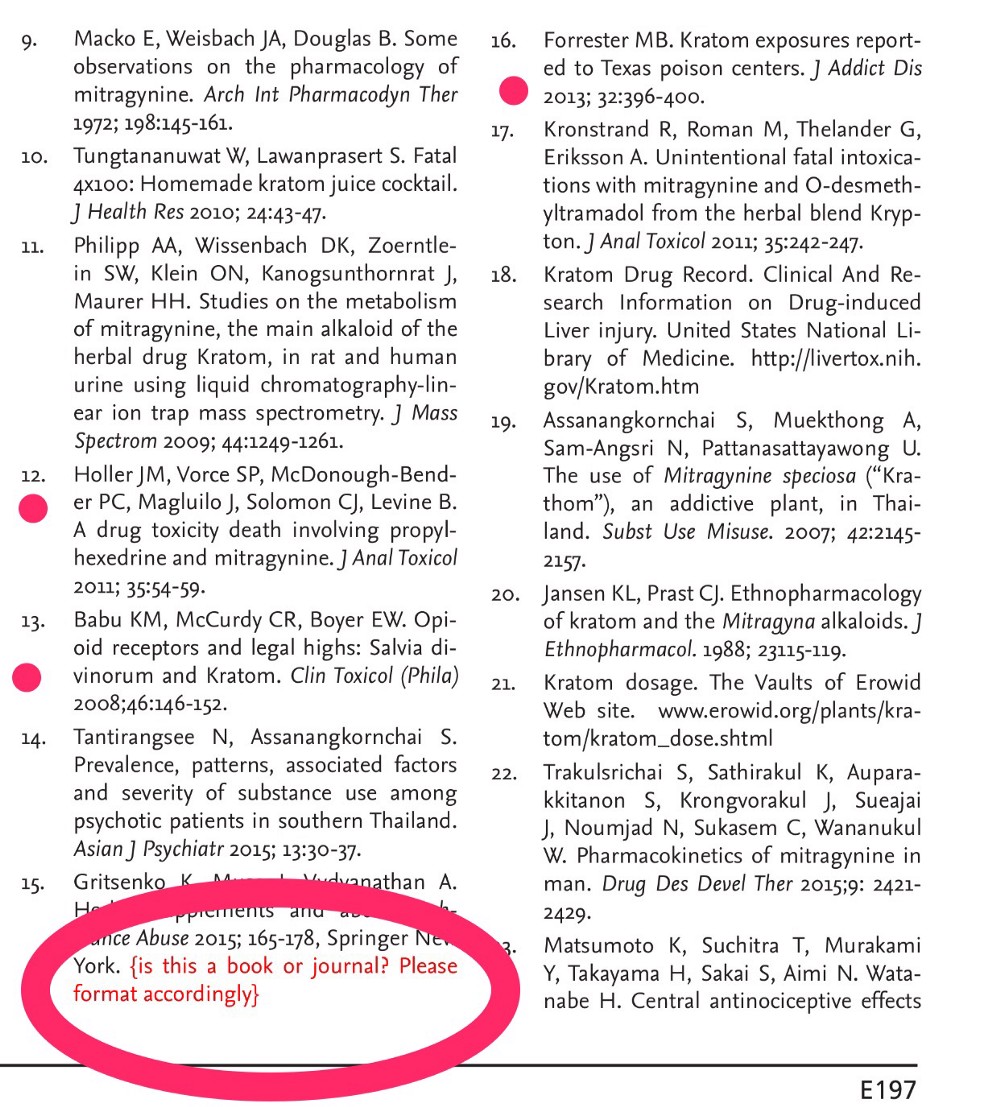 Just by reading the title of reference 12, we know that kratom wasn’t being used alone, and that propylhexadrine (a structural analogue of methamphetamine) was involved. So that’s hardly a death from kratom.

Reference 16 is from Texas Poison Control Centers - 14 people were exposed to kratom over four years (12 ingested it, one inhaled it, and one did both). All were managed, i.e. none died.

Reference 24 was about a guy who had liver problems from kratom. Guess what? He was also using two psychiatric meds. Oh, and he lived.

Finally, here’s what reference 13 says about mortality from kratom: 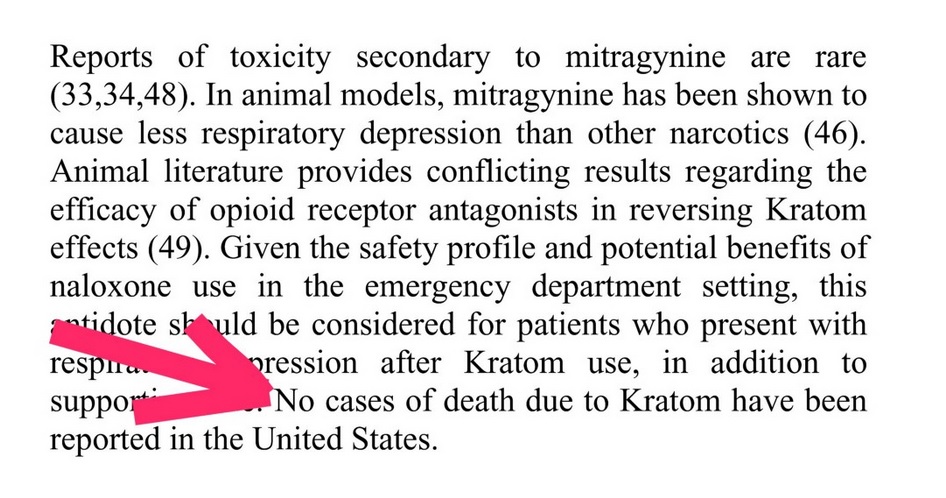 I’ve requested the processing notes that led to the article’s publication. You can view the original embedded below, or permanent archived here. 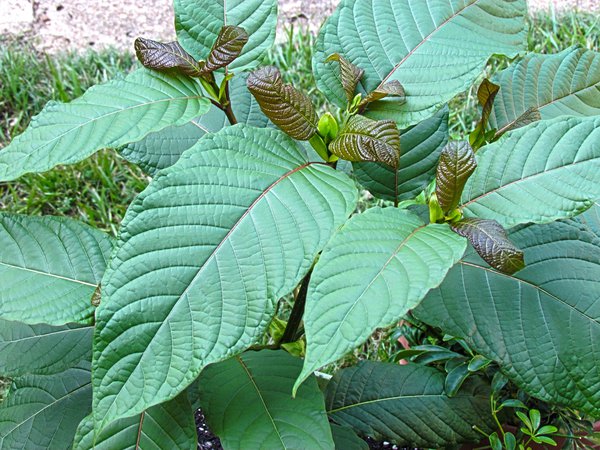