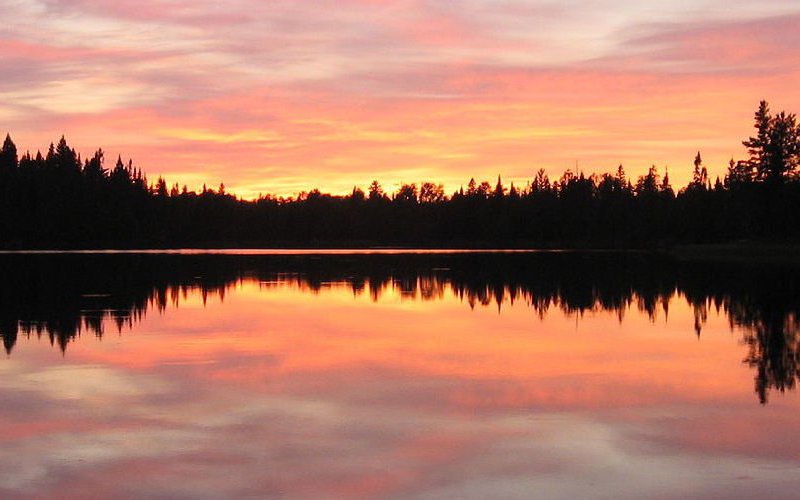 In this week’s FOIA round-up, calendars and emails reveal communication between Trump administration officials and corporate executives in a mining project, a contract with a private pretrial services firm raises questions about the role of for-profit companies in the legal system, and Immigration and Customs Enforcement detention records reveal that rates of people detained with criminal records has decreased in the past couple of years. Also, a Supreme Court ruling is bad news for people seeking government records pertaining to private entities. 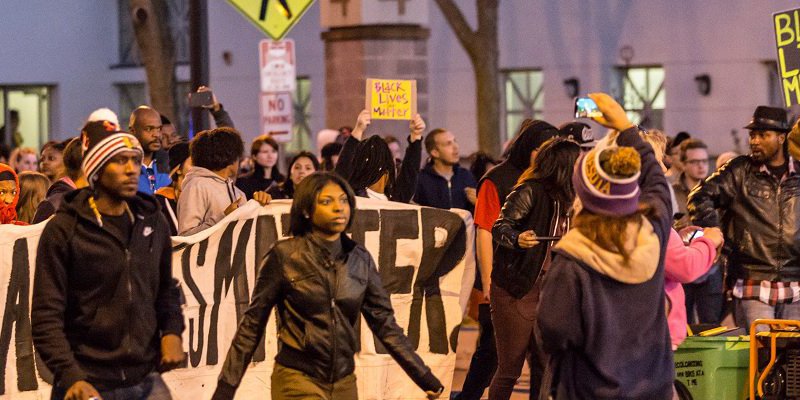 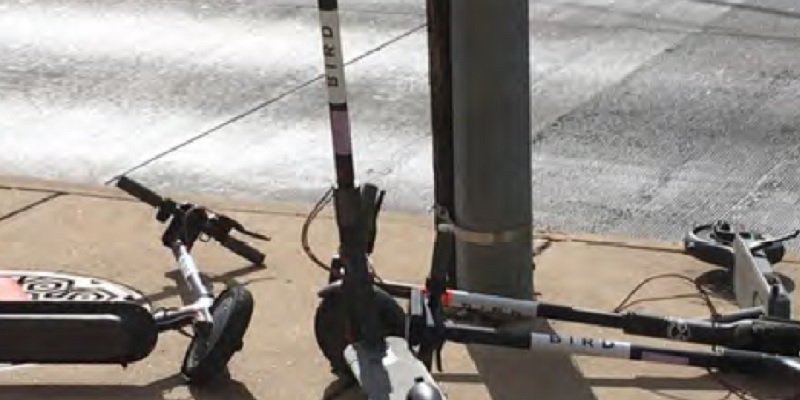 Move fast and regulate things: Inside cities’ response to the e-scooter invasion

As e-scooter companies chose to ask for forgiveness, not permission while setting up shop across the country, cities worked quickly to pass regulations. MuckRock surveyed the different approaches they took. 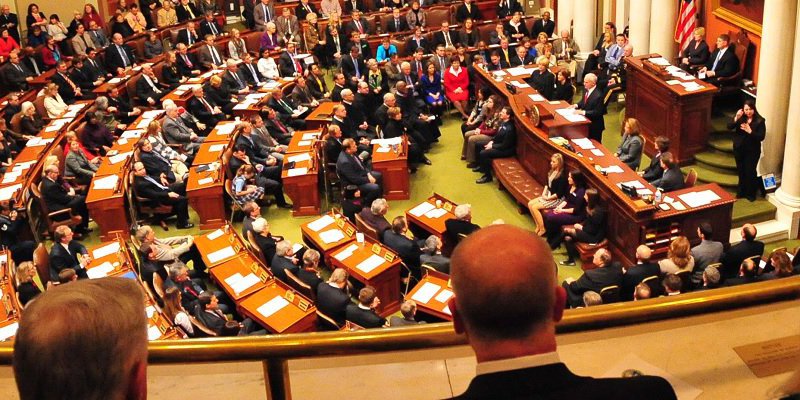 Legislative bodies in four states have made themselves exempt from public record laws. Despite their roles in literally enacting those laws, they are not held to the same standards of transparency as the rest of the governmental bodies in those states. 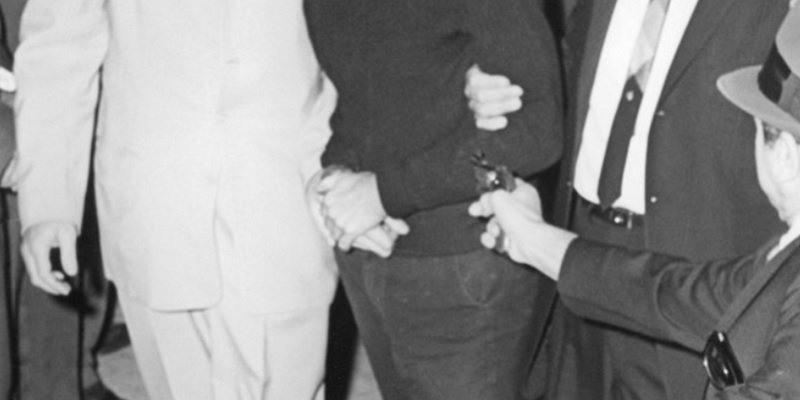 After he shot Lee Harvey Oswald, Jack Ruby’s psychosis was diagnosed by the same CIA doctor who had once killed an elephant with psychedelics

Some researchers in the JFK assassination community are aware of the fact that one of the doctors that treated Jack Ruby was none other than Louis Jolyon West, a figure equally infamous for allegedly killing an elephant with LSD and for his work in MKULTRA - the Central Intelligence Agency’s infamous interrogation, hypnosis, and mind control program.