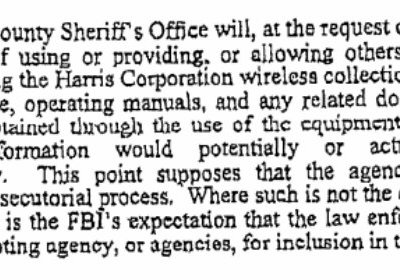 Before they can deploy a StingRay cell phone tracker, state and local law enforcement must sign a non-disclosure agreement with the FBI. But the public did not know the precise terms of this NDA until yesterday, when the full six-page agreement was released in unredacted form as part of a lawsuit won by the New York Civil Liberties Union. 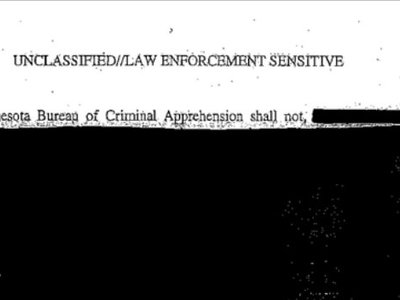 A handful of key disclosures in recent weeks shed new light on the FBI’s involvement in cell-site simulator deployments nationwide. 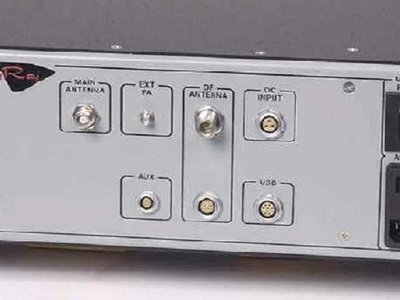 After initially claiming to be unable to locate any such document, the FBI now insists that it cannot release its comprehensive list of police departments across the country that use cell phone trackers. 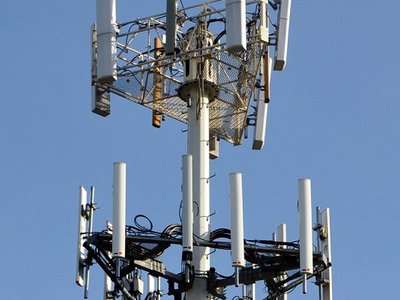 It’s been months since we learned of the seemingly compulsory non-disclosure agreement that the FBI hands police eager to use cell phone tracking equipment. But we still know precious little about which departments aren’t allowed to tell us what about their StingRays. 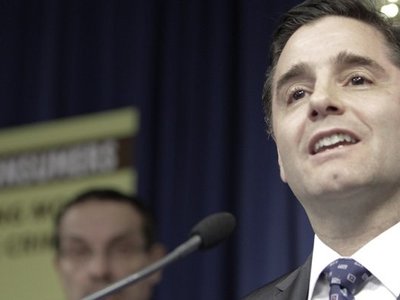 William Green sent this request to the Bureau of Alcohol, Tobacco, Firearms and Explosives of the United States of America

Communications with FBI regarding non-disclosure agreements with Harris or FBI

Phil Mocek sent this request to the Charlotte City Attorney of Charlotte, NC

Phil Mocek sent this request to the Charlotte City Attorney of Charlotte, NC

Bernard Rodriguez sent this request to the Office of the Mayor of Seattle, WA