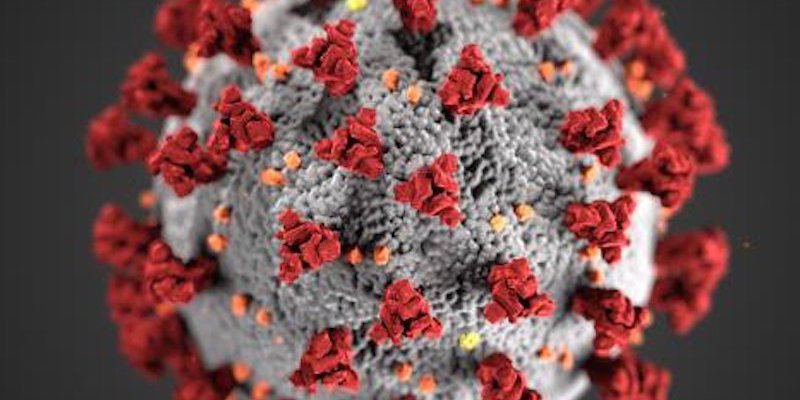 The weekly roundup of what is or should be public record. Something we missed? Let us know!

Which component is processing the most FOIA requests at the Department of Justice?

The DOJ is processing more FOIA requests than ever before, and a handful of high-processing components are bearing the brunt. 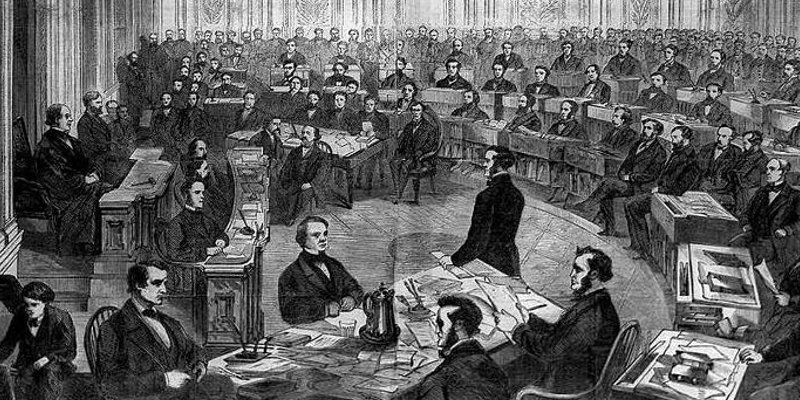 Since before even taking office, President Donald J. Trump has been the center of intense impeachment gossip. Cut through the speculation and read how it works from the source, the Department of Justice itself. 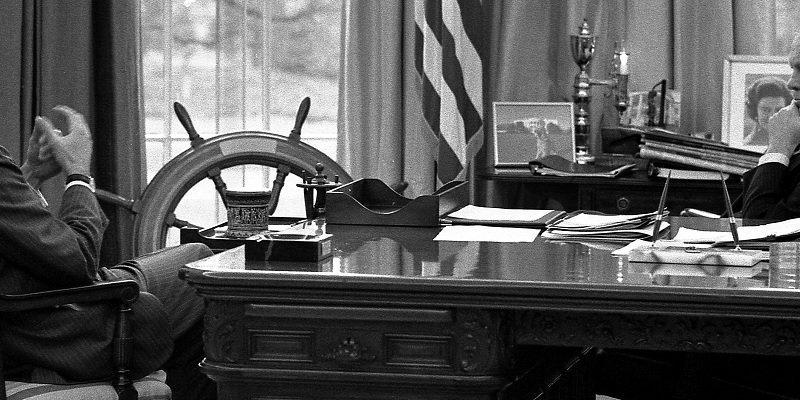 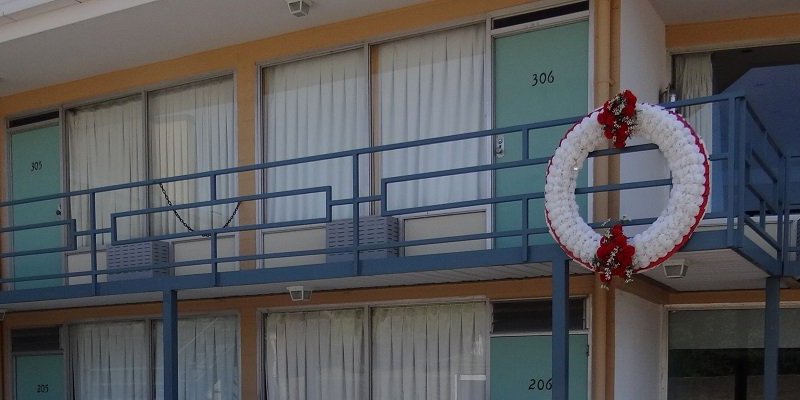 E. Coady sent this request to the Department of Justice, Office of Information Policy of the United States of America

Dustin Slaughter sent this request to the Department of Justice, Criminal Division of the United States of America

Helena J. Csorba sent this request to the Federal Communications Commission of the United States of America