Death, that great divide, is one of the most distinctive moments in an individual’s existence, and after it’s come to pass, the legal world of the living considers that person much differently. Most obviously, the official recognition of privacy is erased, which is why materials like Federal Bureau of Investigation files or military records become public record when a subject dies. But materials directly related to the death itself - the grim details of the final moments or the professional evaluation of the departed’s body - aren’t always subject to the same sort of disclosure.

On the federal level, most materials that aren’t related to open investigations are releasable, like the National Transportation Safety Board’s Aircraft Accident Package related to fatal events.

But on the state level, whether an autopsy or a coroner’s report is conducted and whether these evaluations are subject to public release vary widely.

California and Florida, for example, generally recognizes these materials as public, and sending a simple request to the appropriate coroner’s office with the deceased’s name can get easy returns. 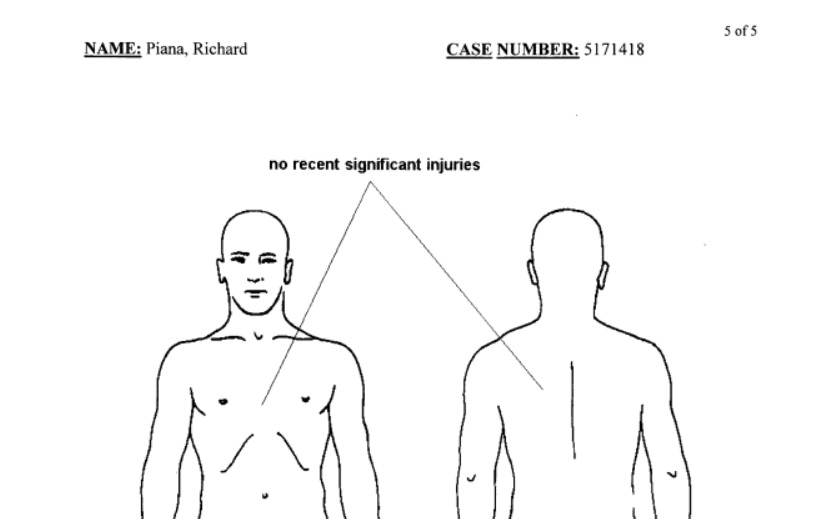 However, if you’re looking for one specific to a crime or similar investigation, it can be withheld under each state’s broad investigatory file exemptions. Alabama’s law similarly assumes public access in the absence of a criminal inquiry.

In contrast, New Hampshire assumes all autopsy reports will remain confidential without the permission of the next-of-kin - Connecticut, which handles release of death materials through its state-level Office of the Chief Medical Examiner limits disclosure to those with “a legitimate interest,” but extends that interest to include any member of the public if the decedent was in state custody at the time of death.

Even in a state like Louisiana, where such records are recognized as public …

unrelated but common records confusion or obstruction can hinder access.

A lot can learned from the details of the dead. If you run into a rejection or an exemption while requesting an autopsy or coroner’s report, please let us know, either via info@muckrock.com or by clicking the red appeal at the bottom of your rejected request and sending us a message via the “Get Appeal Help” button.

Image by Ralf Roletschek via Wikimedia Commons and is licensed under FAL 1.3