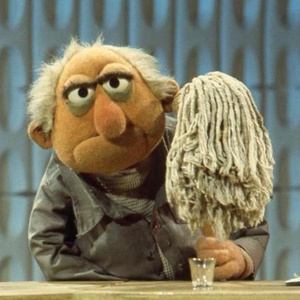 ICE Insider is a Muckrock project lookin' to break news on the immigration beat with a particular focus on the Enforcement and Removals division of U.S. Immigration and Customs Enforcement (ICE). 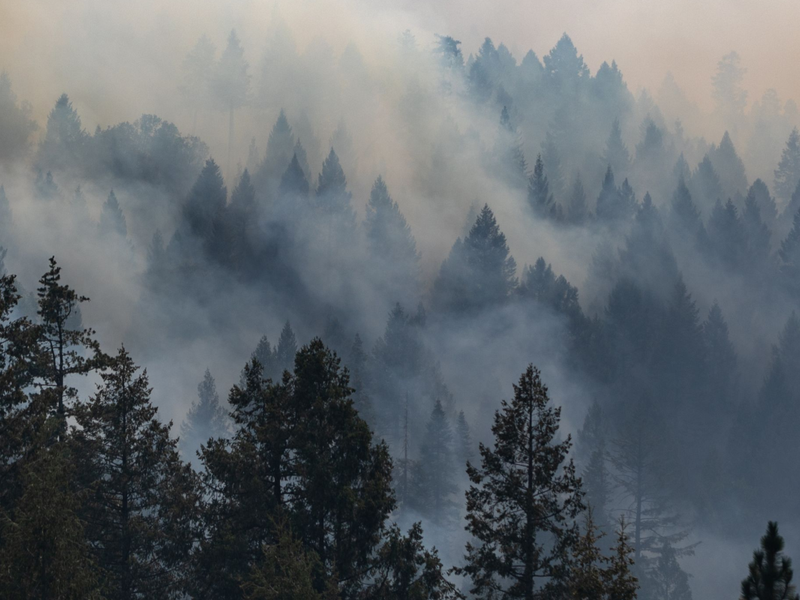 In 2010, the number of Californians living in areas exposed to at least one day of 100 micrograms of PM2.5 barely crossed 200,000. A decade later, that number increased to 4.5 million. 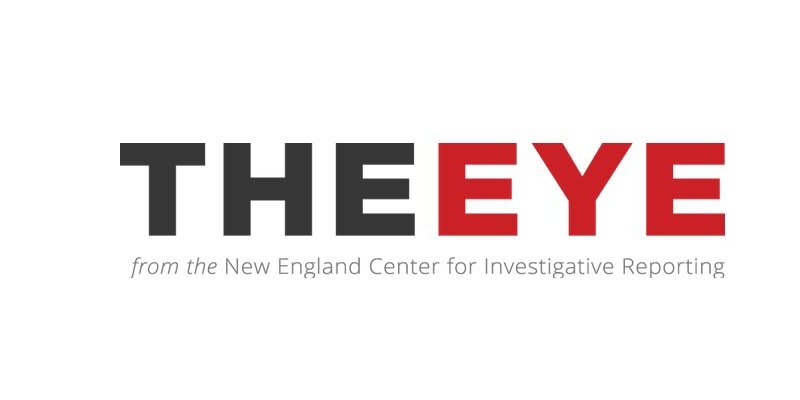 Brooke Williams is an investigative reporter currently working out of Havard’s Safra Center for Ethics, where she investigates think tanks and their impact on public policy. In this week’s Requester’s Voice, Williams shares her thoughts on why a culture shift in government openness is more important than a policy change. 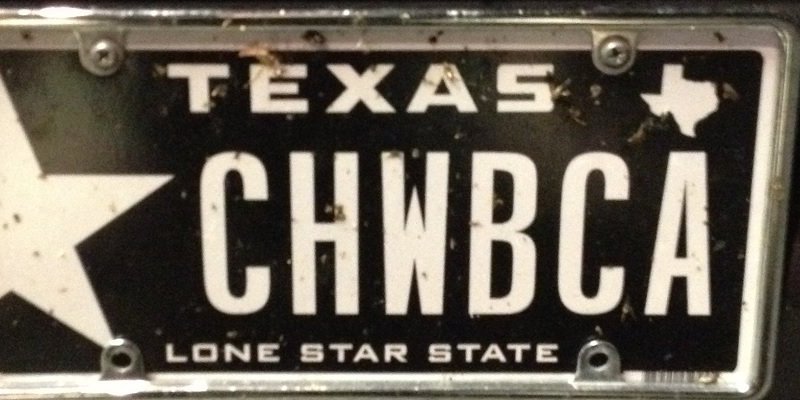 Earlier this month, MuckRock kicked off a vanity plate rejection project to figure out which plates are too hot for the highway. Thanks to your help, we’ve now covered half of our fifty united states. 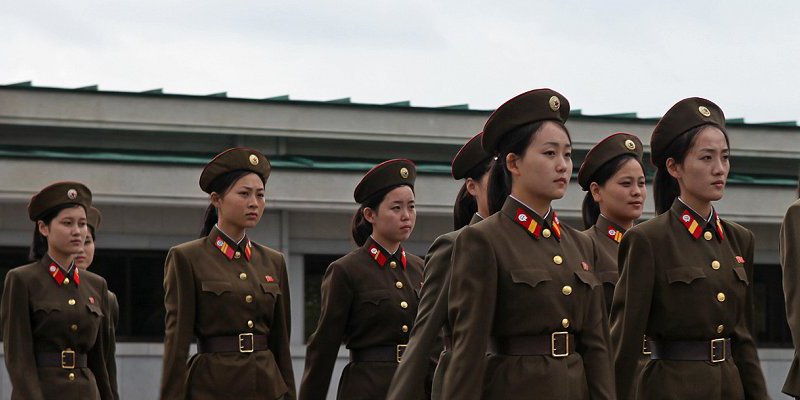 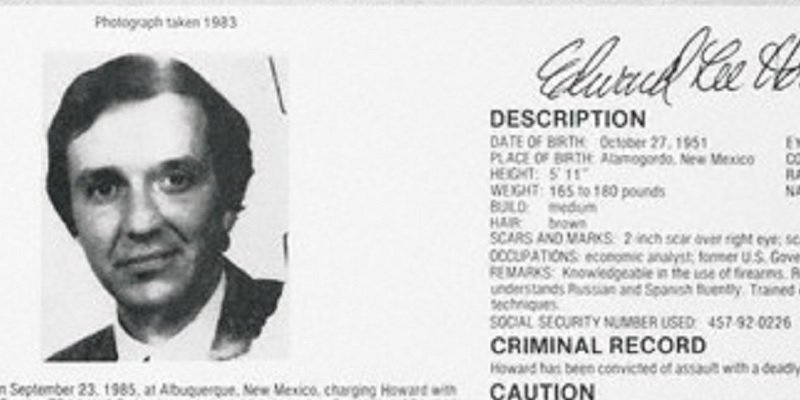 MuckRock Podcast: The spy who stayed in the cold

On August 9, 1990, two U.S. Embassy employees trying to enjoy a beer at the Mezhdunarodnaya Hotel in Moscow were interrupted by a stranger. What wouldn’t come out until much later: This stranger was Edward Lee Howard, who slipped past federal agents to defect to the Soviet Union years before. This is the story of how.