The Central Intelligence Agency’s bag of tricks is a veritable a-to-z of dubious doodads. Here’s 26 of the strangest. 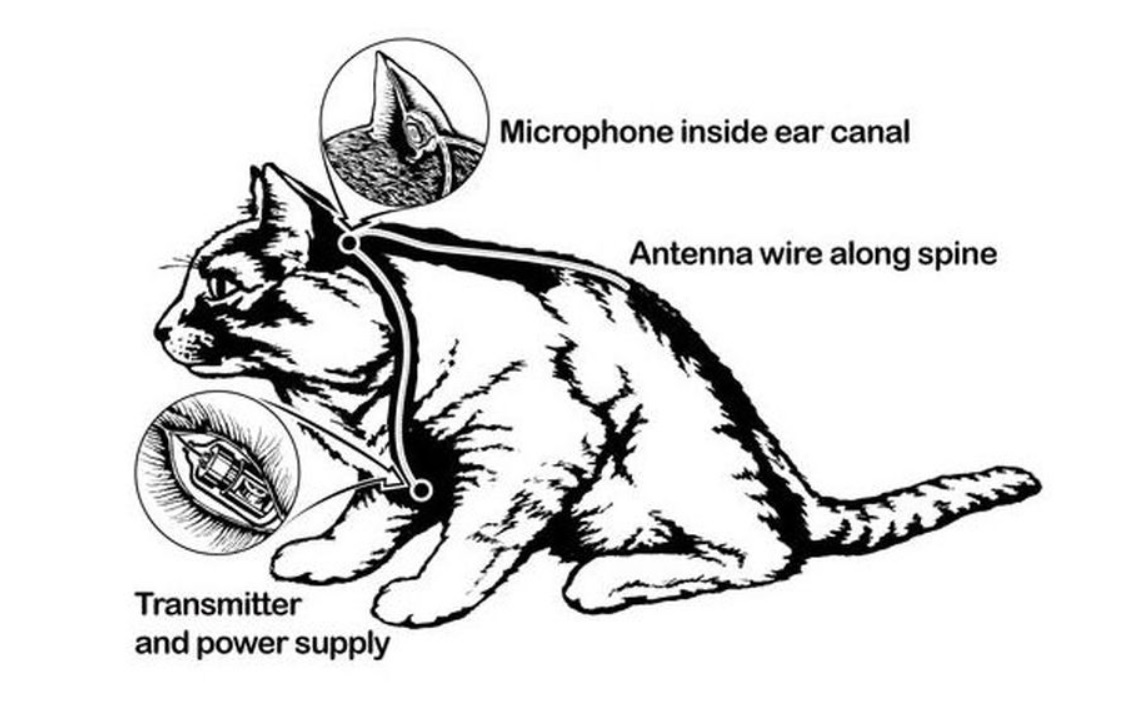 In the mid-’60s, the Agency spent around $20 million to stick a microphone in a cat and try to get it to hang out in the Soviet Embassy. It didn’t work out.

Sure, it’s not as flashy as say, a cigarette gun, but a battery with a 10-year lifespan is pretty nifty when you think about it. The Agency sure thinks so. 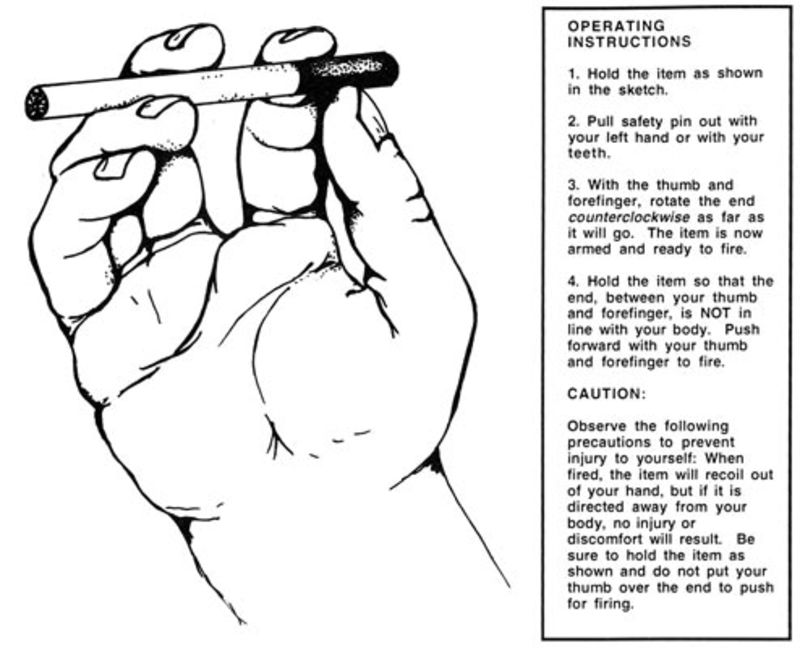 While we’re on the subject, according to Spycraft: The Secret History of the CIA’s Spytechs, from Communism to Al-Qaeda, OSS, CIA’s predecessor, did play around with cigarette guns as a distraction tool during World War II - though, to be fair, they were on loan from the British. 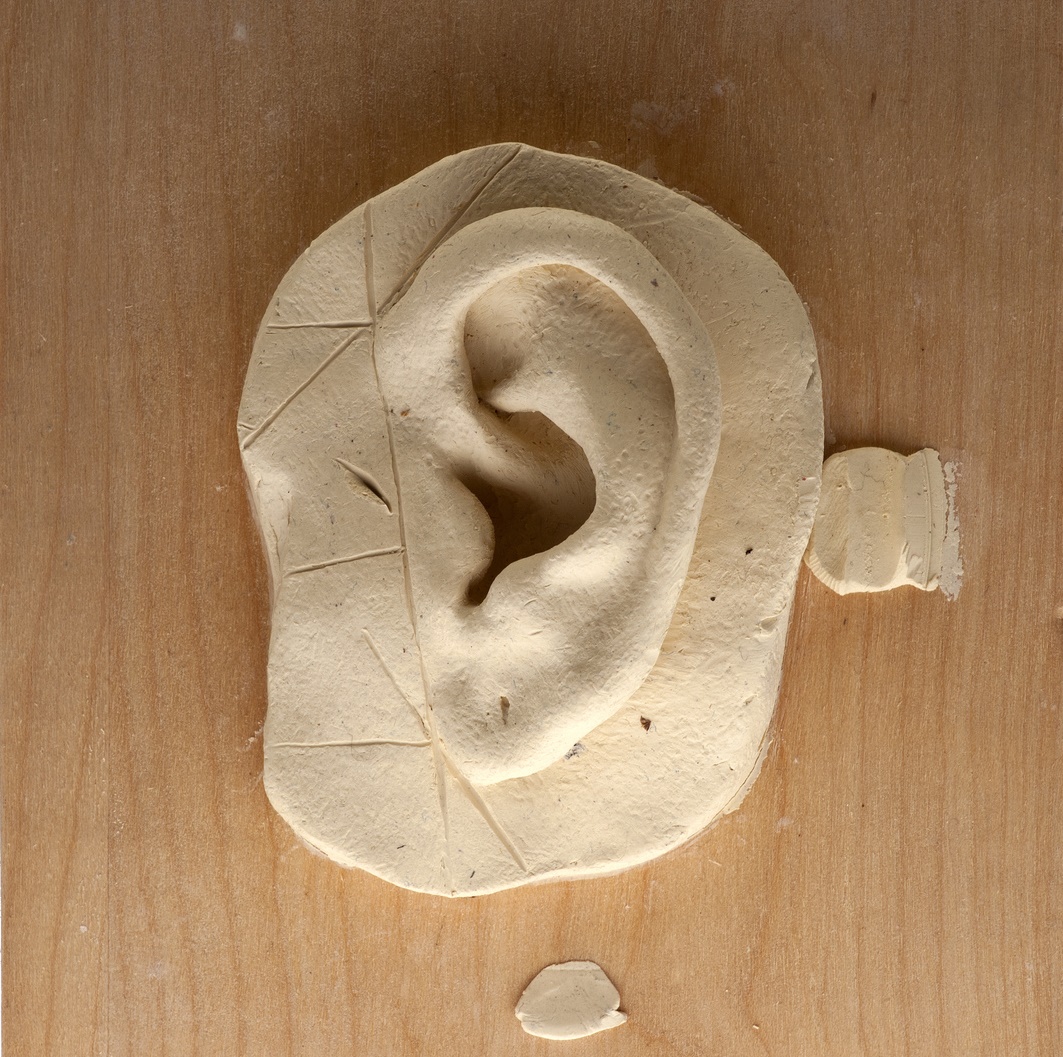 Yep, disguise kits are totally a thing. Rather than taking up too much time on the subject, just watch this video of Adam Savage and Peter Jackson getting incredibly amped about fake eyebrows. 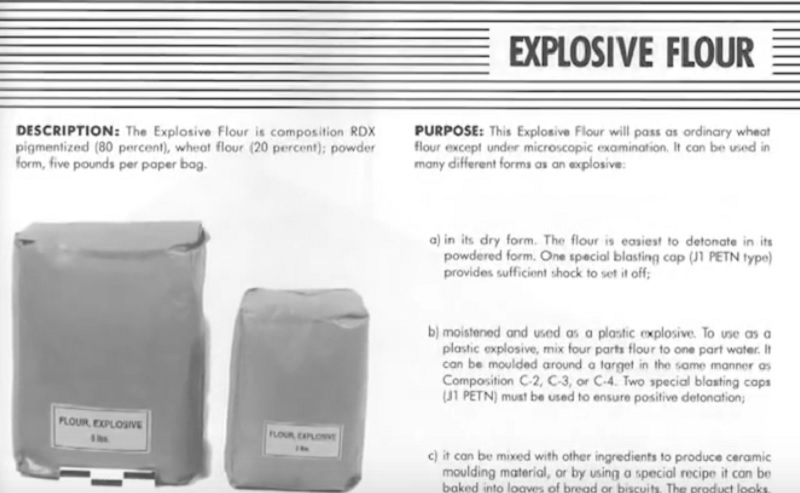 Another OSS project was the unfortunately named “Aunt Jemima” explosive flour, which was edible and could even be baked into pastries - with the slight caveat that it, you know, explodes. 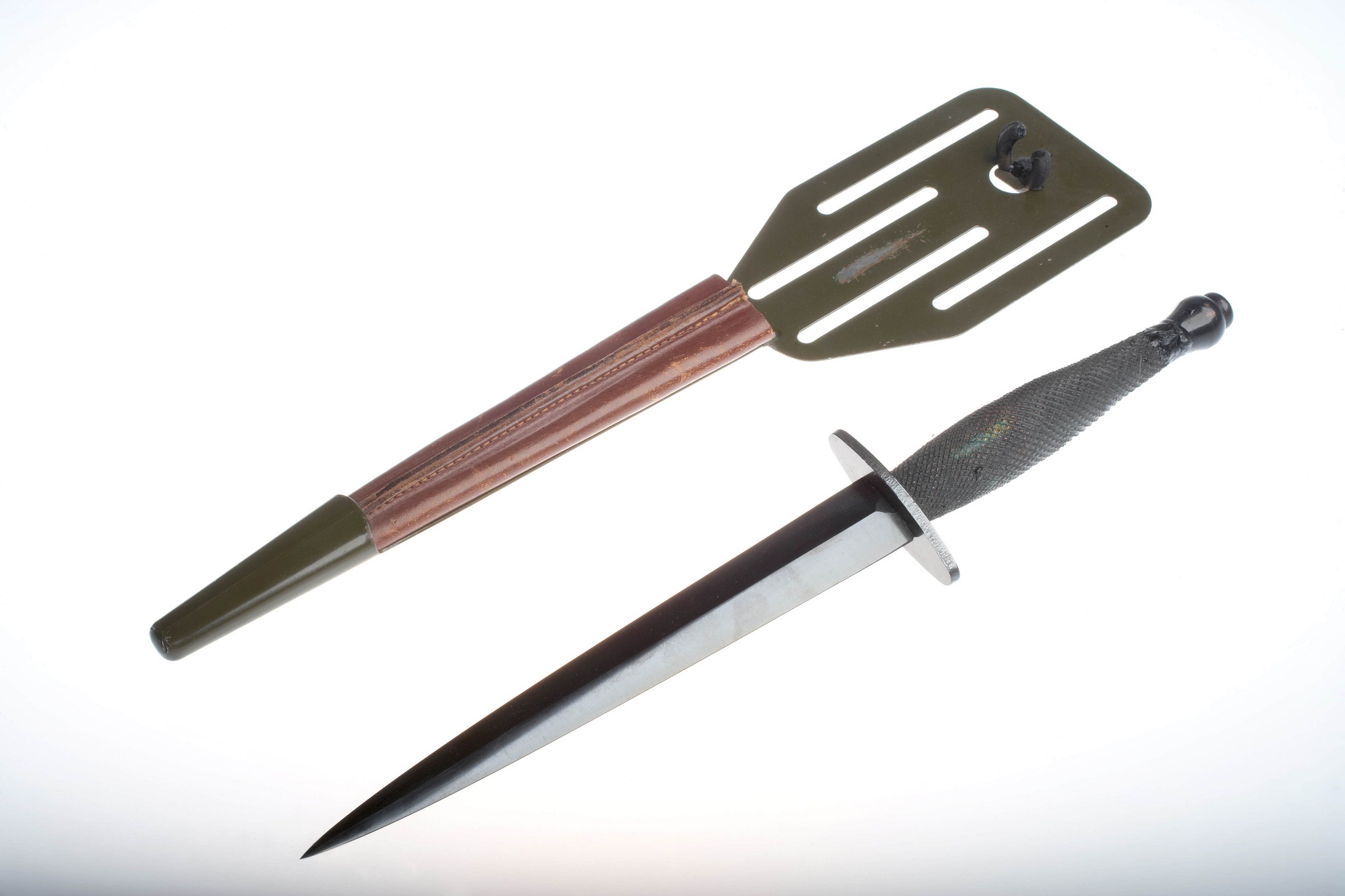 Also known as the “pancake flipper,” because its scabbard was a repurposed spatuala, the OSS was really proud of how good this knife was at stabbing people.

During the Vietnam War, the CIA experimented with a jet fuel-powered rocket pistol. Unfortunately for how cool that sentence is, it was just too unreliable to see any major use.

It’s a thing that you can hide things in. What? They can’t all be jet-fuel powered rocket pistols. 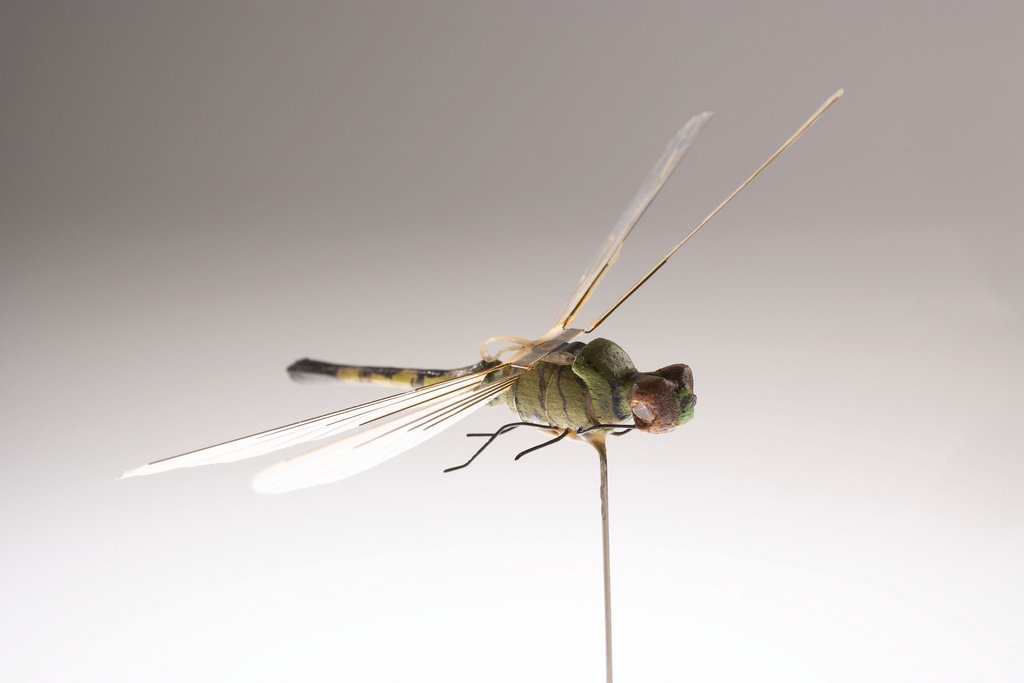 Alright, now we’re talking - the CIA has been trying to find ways to turn a literal bug into a figurative bug since the ’70s.

Jack in the Box 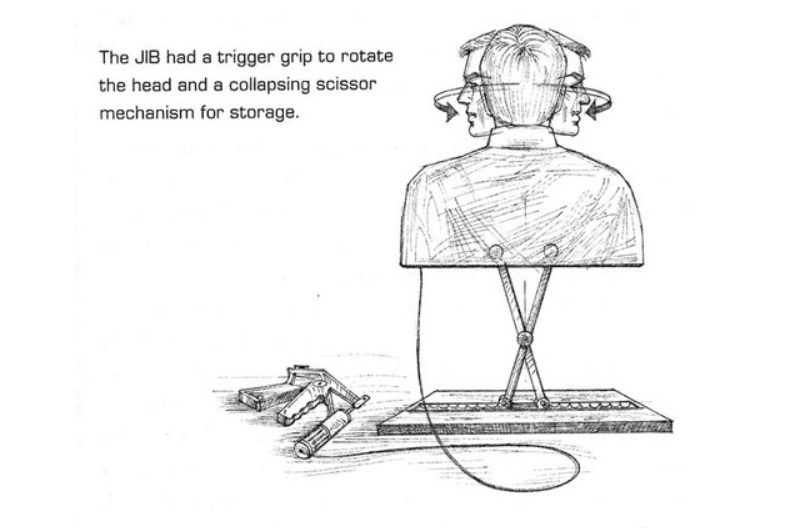 Better known as “an inflatable sex toy stuffed in a briefcase” and used to distract a tail. CIA-turned-Soviet spy Edward Lee Howard used a similar trick to evade the FBI while fleeing the country.

One of the first in the Agency’s long line of miniature cameras, the matchbox could be disguised as, you guessed it, an actual matchbox. 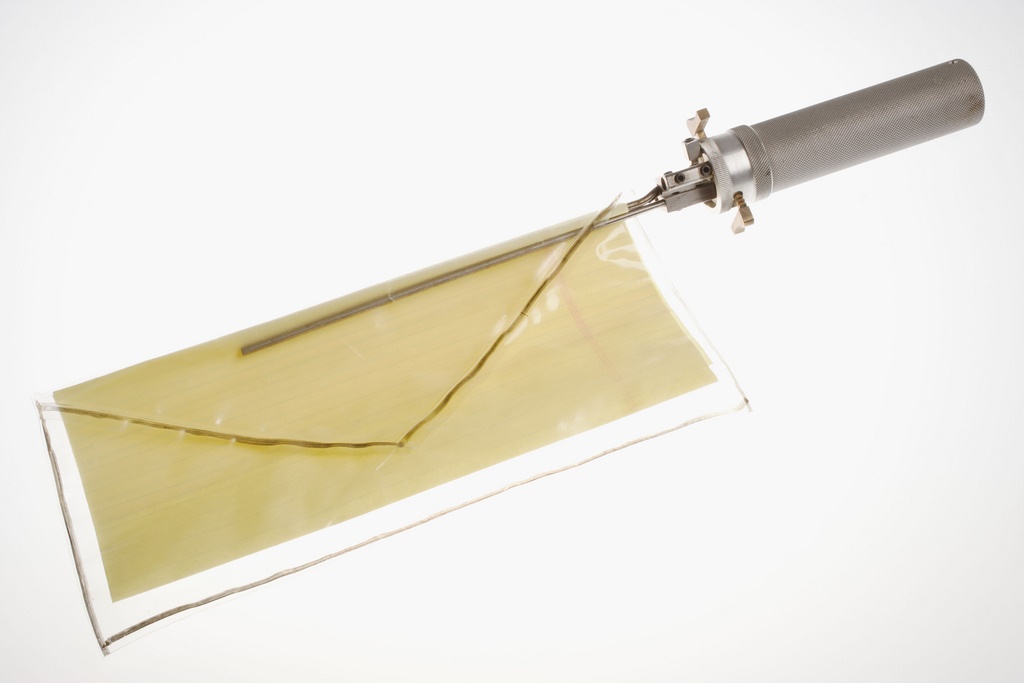 Something of a tangent here, but is isn’t it wild the CIA had an illegal mail surveillance program for like, 20 years, and never got in trouble for it? 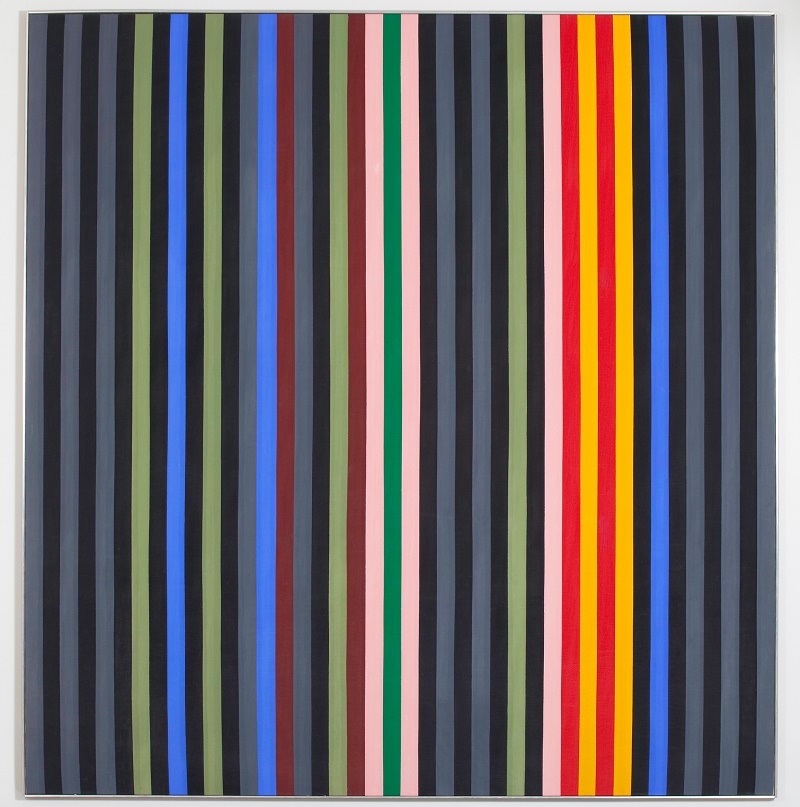 Abstract expressionism was a CIA psyop. In your face, college ex who made you feel unsophisticated!

Better known in English as “poison dart gun,” and made infamous by the Church Committee Hearings. The Agency swears it wasn’t theirs, they were just looking after it for a friend.

One hundred years young this year, this cryptological technique involves a randomized, one-use-only cipher. Which sounds pretty great, unless you use the pads more than once.

A pipe containing a hidden bone-conduction radio. We can neither confirm nor deny that Allen Dulles used it to get Washington Senators box scores during meetings.

Yeah, this is a cop-out, but to be fair, it is actually named after Q of James Bond fame. Read about the “Shark Tank for spies” here. 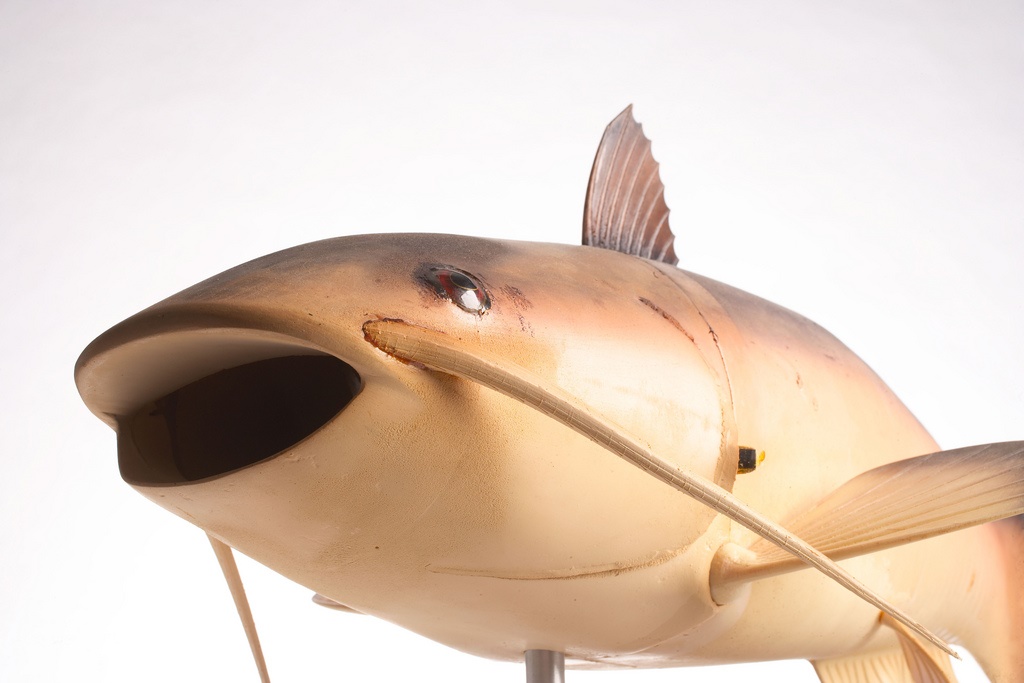 Nicknamed “Charlie,” the CIA used him to experiment with underwater robots. He shows up in a lot of Agency promotional material, because he’s A) adorable, and B) probably hasn’t killed anybody. Probably.

Originally a commercially-available self-defense weapon, the OSS modified them so they’d shoot gas that smells like poop in order to demoralize enemy officers. The plan was to hand them out to children in occupied cities, because that’ll end well. 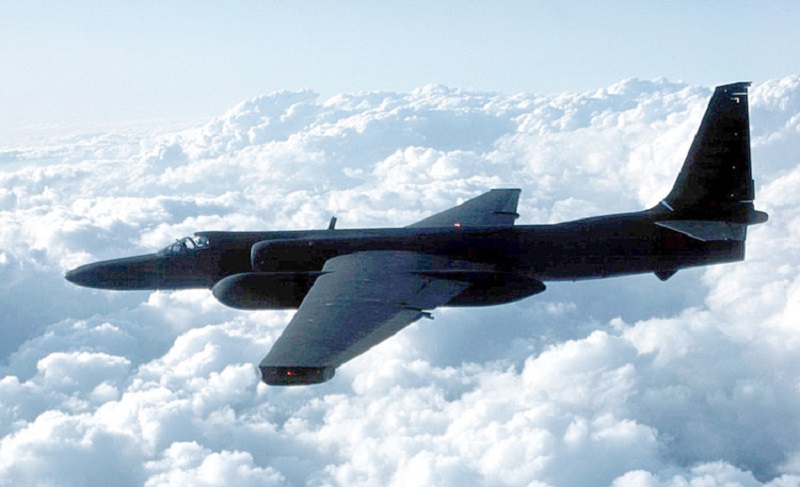 While we’ve gotten pretty used to it over its 50 years plus years in service, we should all take a moment and think to ourselves “Yeah, it is pretty cool that we just stuck a camera to something that’s 70,000 feet up in the atmosphere going hundreds of miles and hour and that worked out for us somehow.” 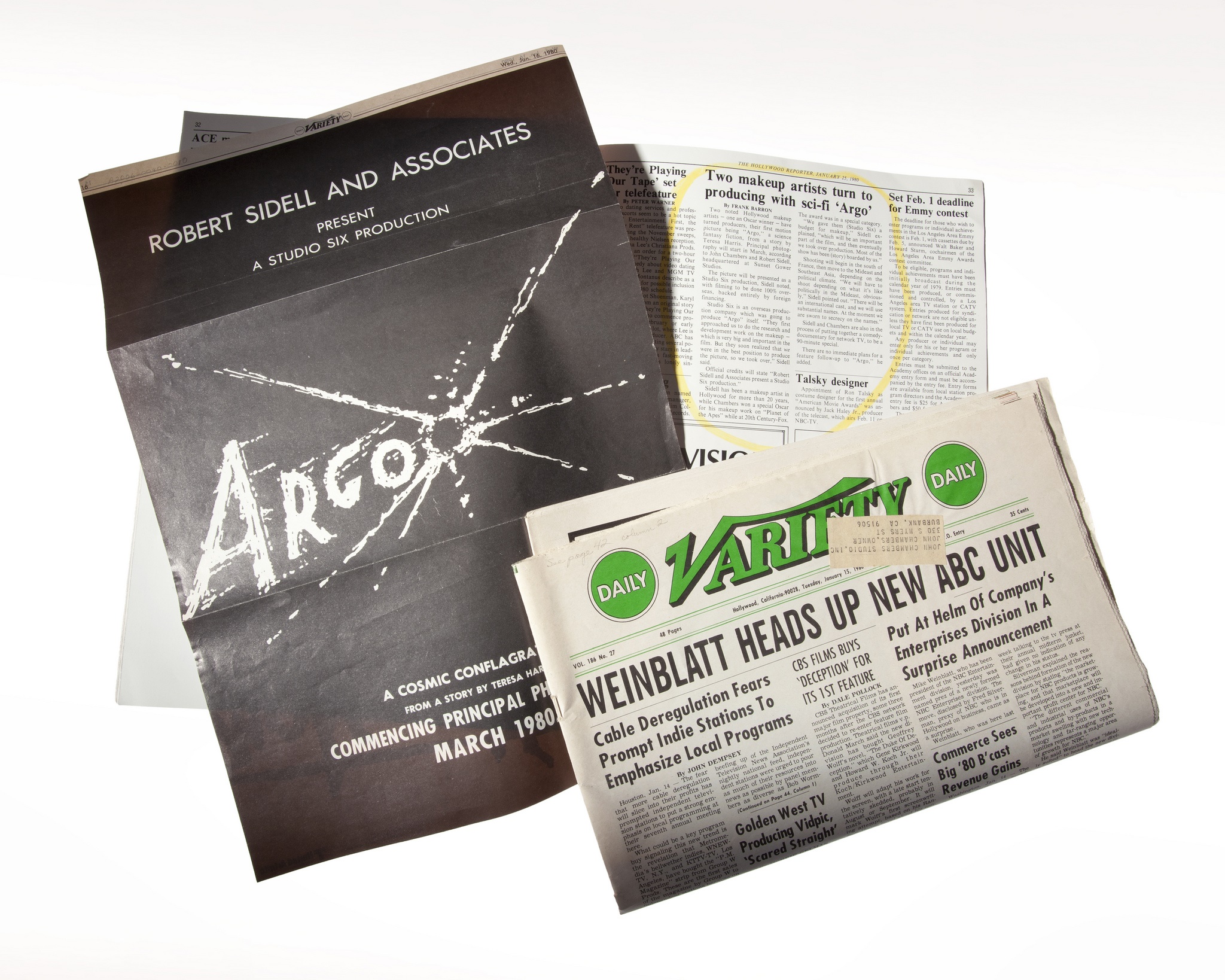 Hey, you saw Argo, you know the drill. 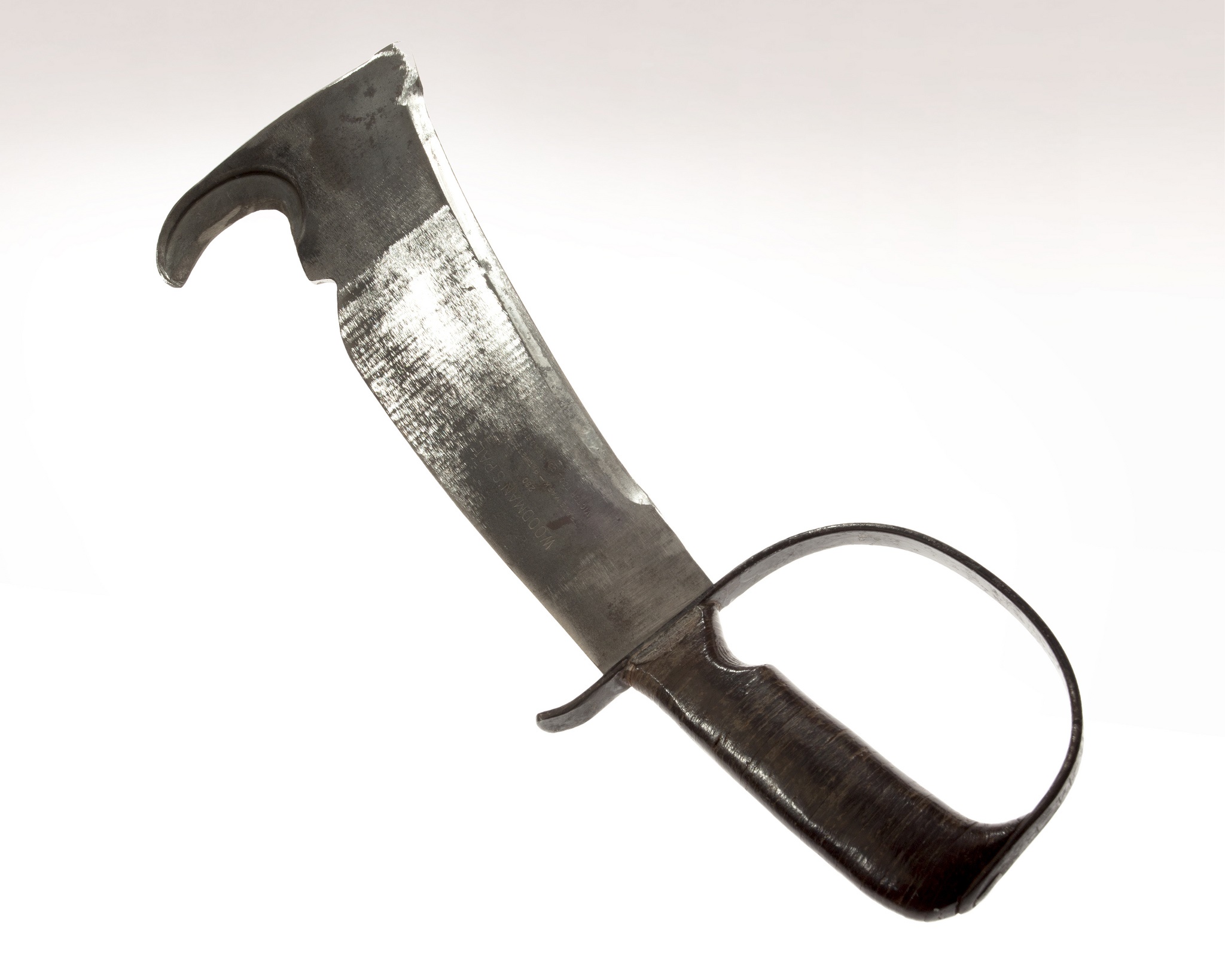 For a bunch of nerds, the OSS spent a worrying amount of time thinking up of new types of knives. 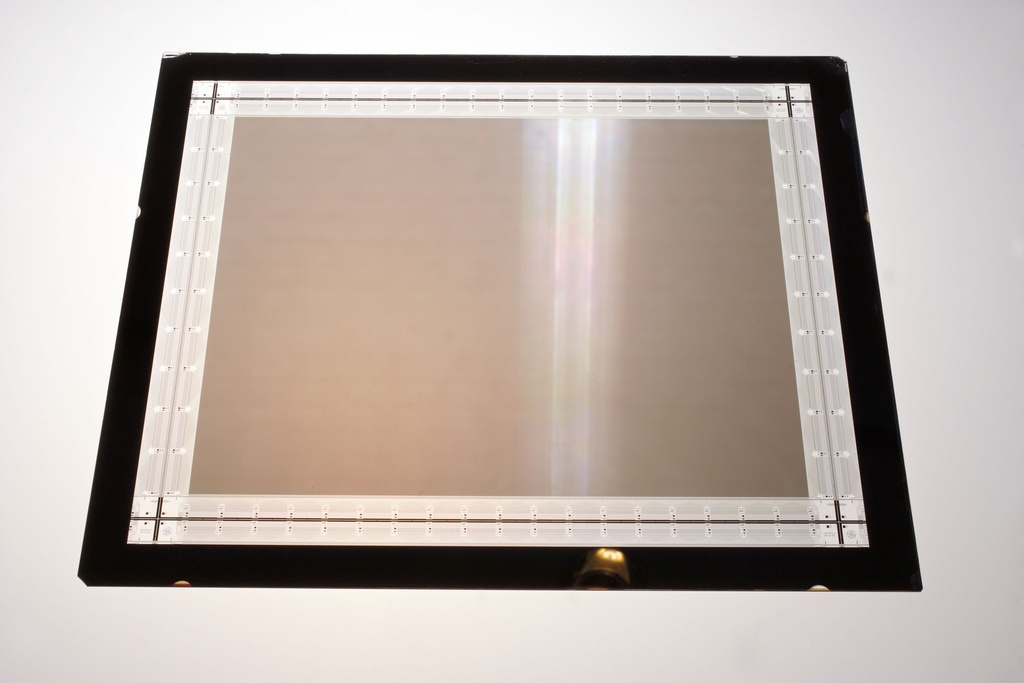 We’re at X, here’s an x-ray. This article conceit got more difficult as it went on.

Y is also hard, so give us a pass on this one - the SATYR was a reverse-engineered American version of “the Thing,” a bug invented by Léon Theremin (yes, that Theremin) and hidden inside a gift given to the United States Ambassador to the Soviet Union. 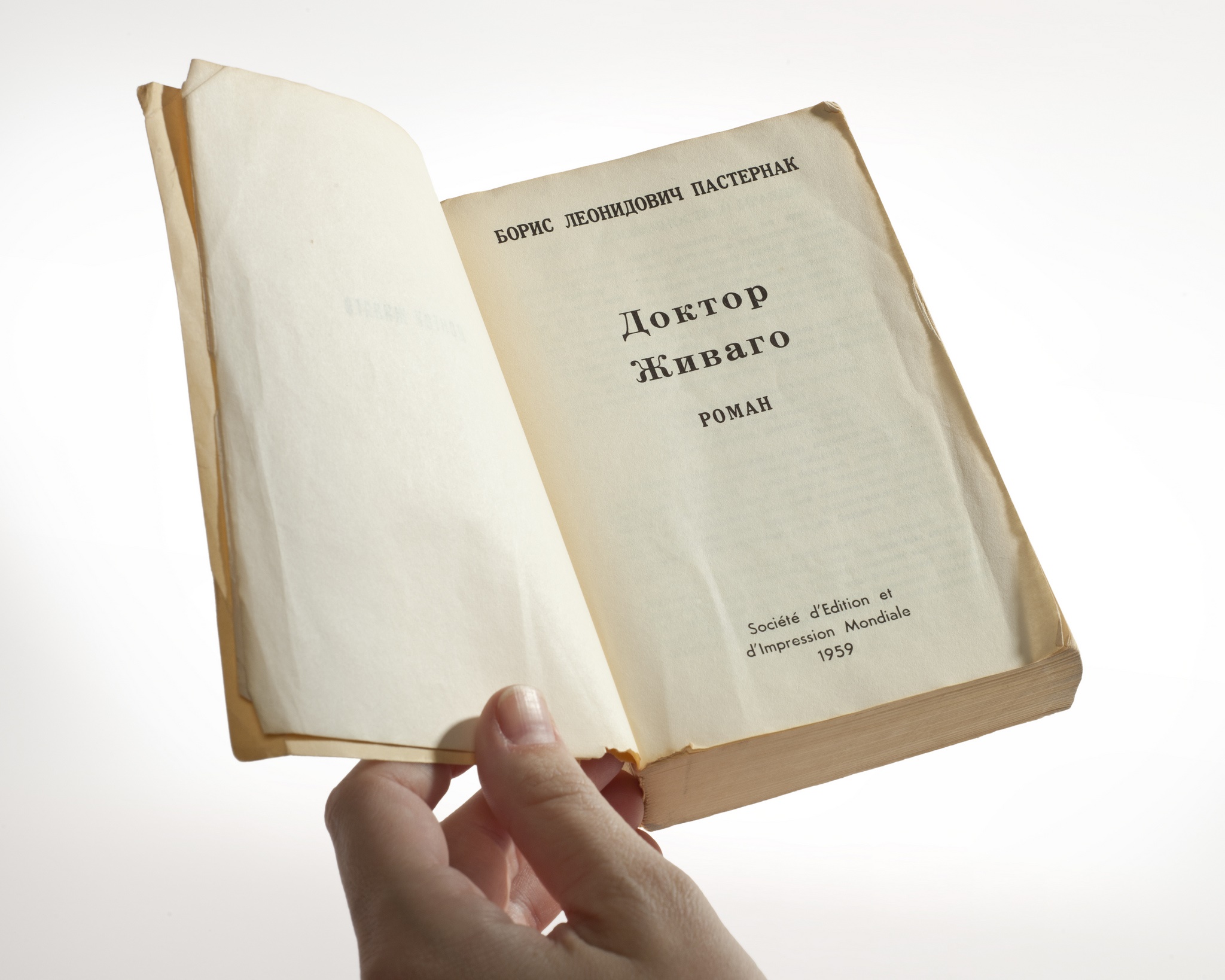 The Agency helped publish and distribute the banned book as an anti-Soviet propaganda tool and were apparently “surprised” by it’s Nobel prize win. Sure.

Have a favorite CIA gadget not featured here? Let us know at info@muckrock.com or via Twitter.