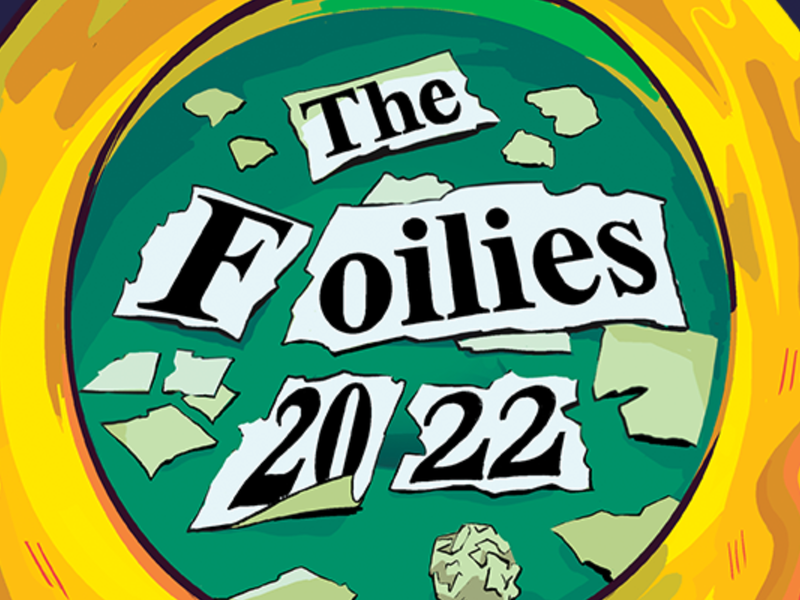 Each year during Sunshine Week (March 13-19), The Foilies serve up tongue-in-cheek “awards” for government agencies and assorted institutions that stand in the way of access to information. The Electronic Frontier Foundation and MuckRock combine forces to collect horror stories about Freedom of Information Act (FOIA) and state-level public records requests from journalists and transparency advocates across the United States and beyond. Here are this year’s “winners.” 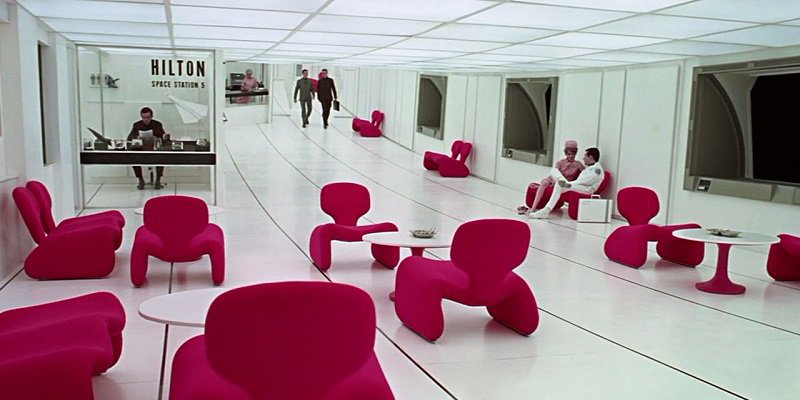 The current President of the United States has prompted a new conversation in the hallowed halls of the National Aeronautics and Space Administration: What will be the actual role of the US Space Force? A FOIA request filed in August of 2018 reveals that beyond just plans for a more militarized space, NASA is deeply dedicated and invested to the privatization and commercialization of the final frontier. 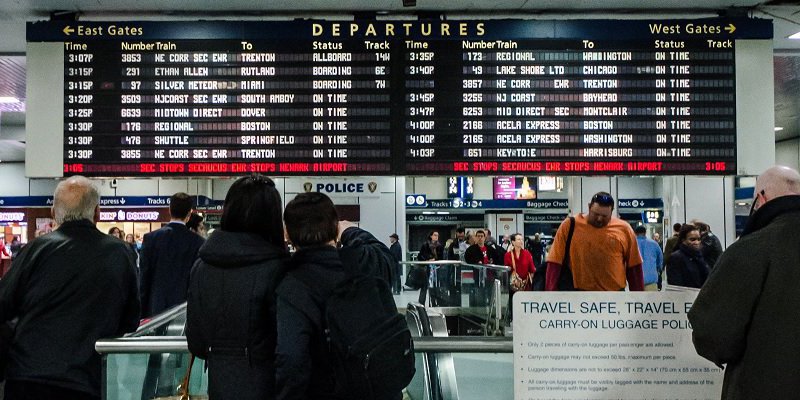 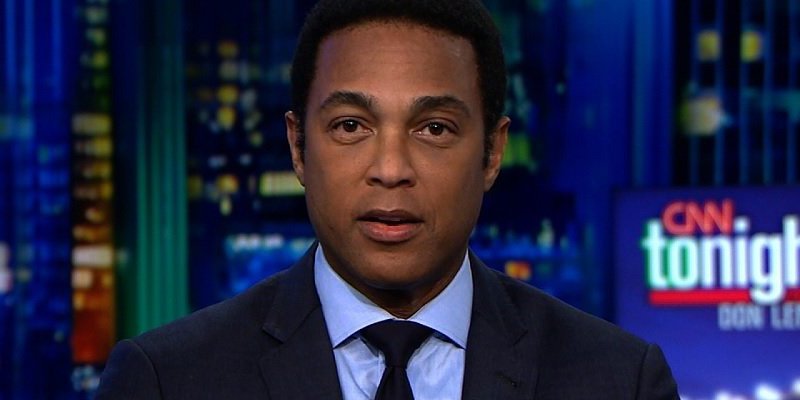 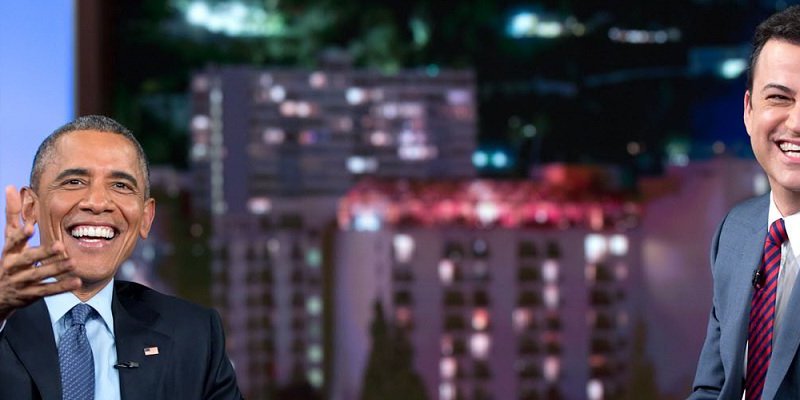 A FOIA request to the Federal Communications Commission reveals that conservatives really do not like when comedian and late-night host Jimmy Kimmel talks about politics.