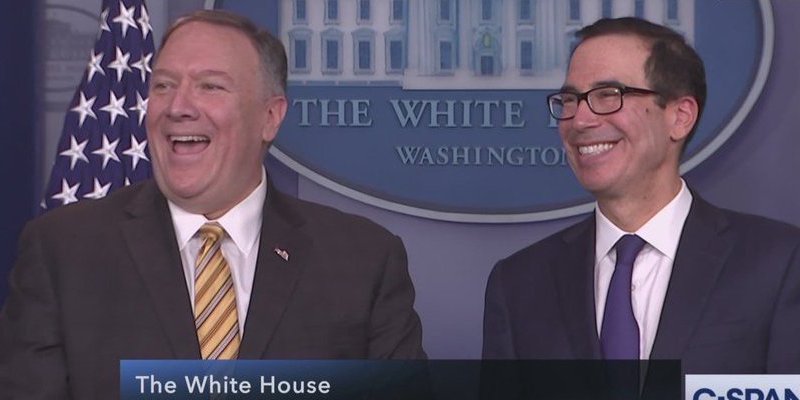 We’re offering a free training session and plenty of ways to demand transparency in the midst of a pandemic and the movement for police accountability. 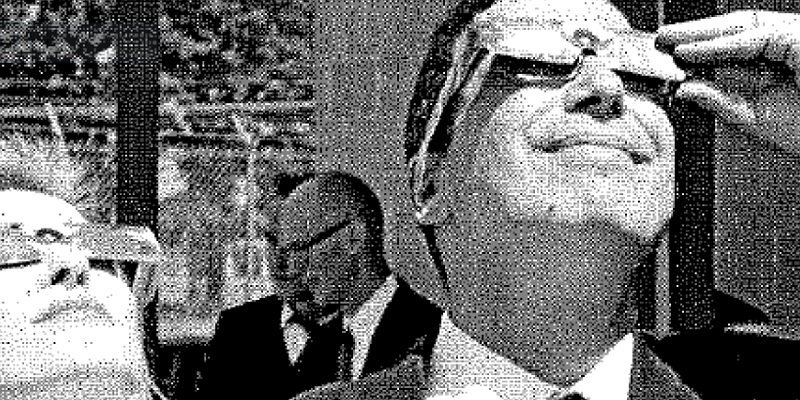 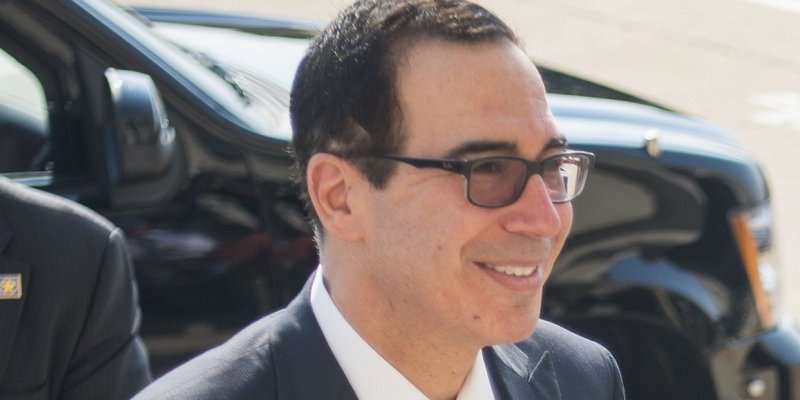 Back in December, in response to reporting of Treasury claims that the proposed Trump tax cuts would generate $1.8 trillion in revenue, we requested the reporting and analysis that led to that conclusion. In response, the Treasury produced a single-page memo, which appeared to be the exact same document referenced in the article included in our request. 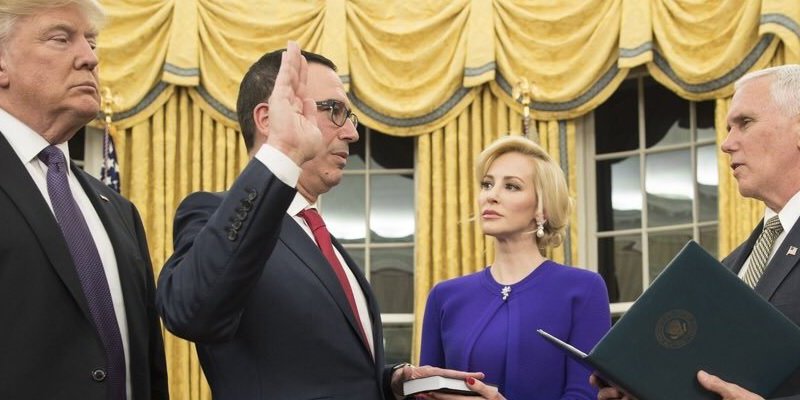 Last year, a letter from the FBI indicated that Treasury Secretary Steven Mnuchin tied to an ongoing federal investigation. In response, Senator Sherrod Brown called for the FBI to release any relevant details so that Congress could make an informed decision. His request was rejected - a week after Mnuchin was already confirmed. 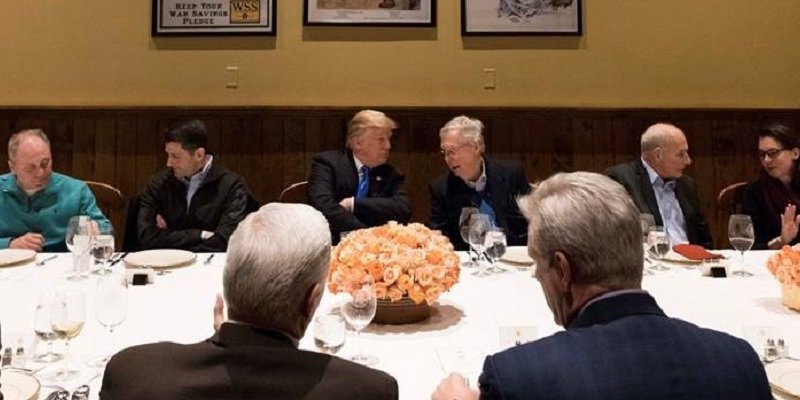 FOIAing the Trump Administration: After a year, aspects of Trump appointees’ ethics agreements begin to expire

Trump has been in office for one year, which means some of his earliest appointees will soon be free of certain promises in their ethics agreements. This week, we take a look at how you can investigate Trump appointees’ ethical obligations using public records.