It’s dog week here at MuckRock, and we’re kicking things off with a challenge to you, dear reader. We requested photos of mayors in major cities around the country with either dogs, or with hot dogs. Now it’s up to you to guess - are these mayors hanging with Shih tzus or sausages?

Let’s start on our home turf of Boston, Massachusetts. Is the look of joy on Mayor Marty Walsh’s face because of a dog or a hot dog? 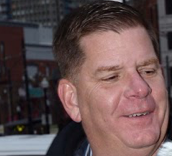 If you guessed dog, you’re right! This dog is as large as Walsh’s smile.

Time to make this game a little harder … 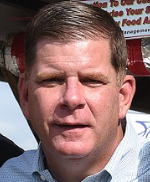 I know it says sausage in big letters but it also says ‘hot dogs’ on the sign, so this photo counts.

Finally to conclude Walsh’s run in this game - is he glancing down at a french terrier or a frank? 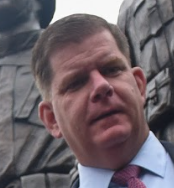 Might as well call this picture the downward dog because the correct answer is … dog! 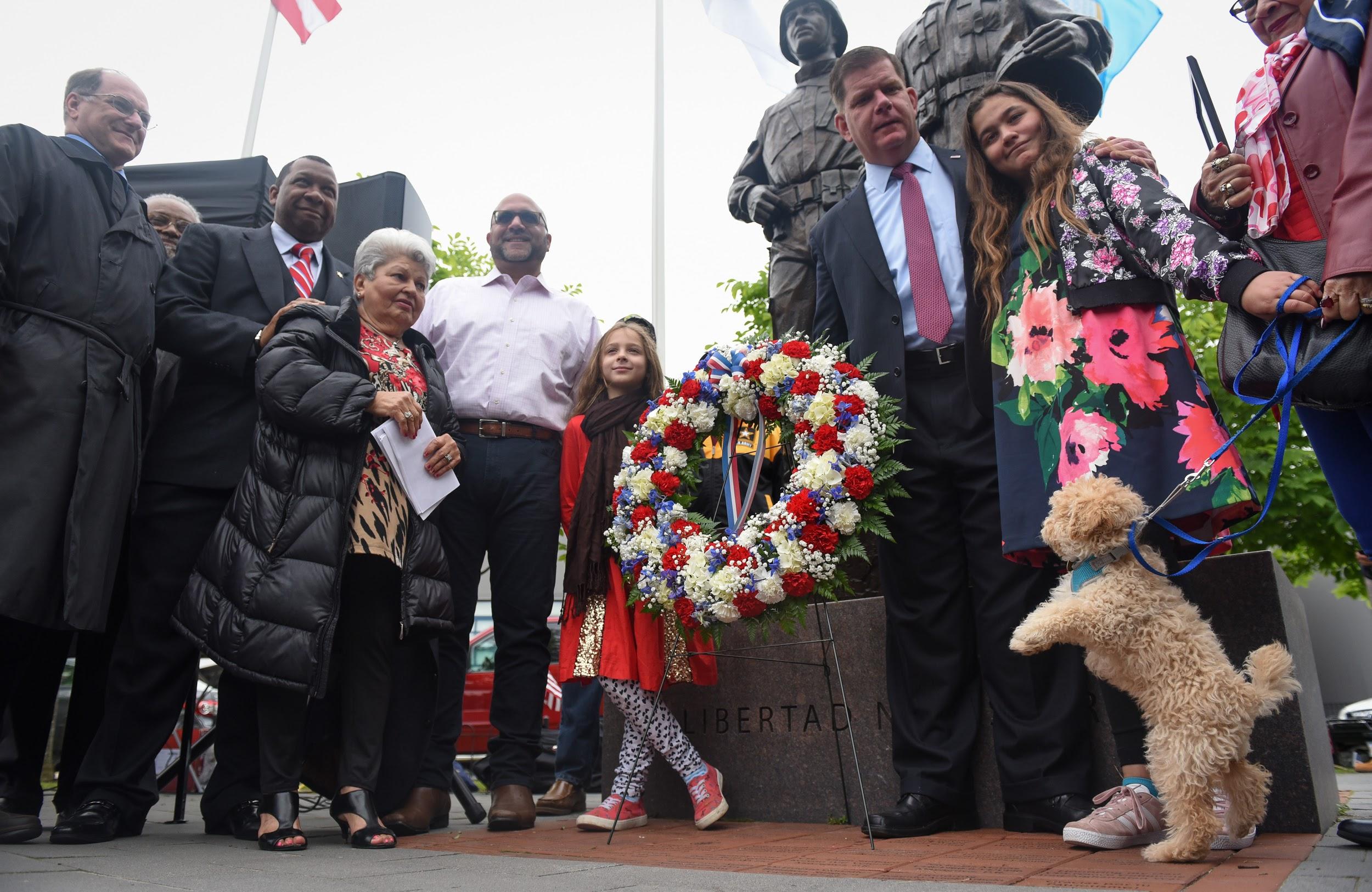 Time to up the ante for round two - we’re moving on to Mayor Lee Brand of Fresno, California. 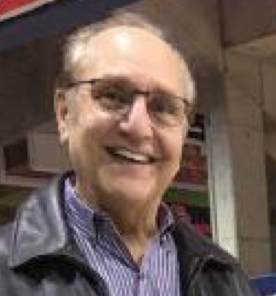 Is he showing his teeth for a cool pup or a hot dog?

Alright, this one is a little harder. Think you can get it? 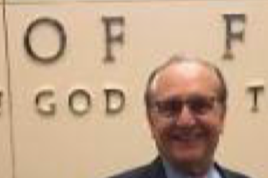 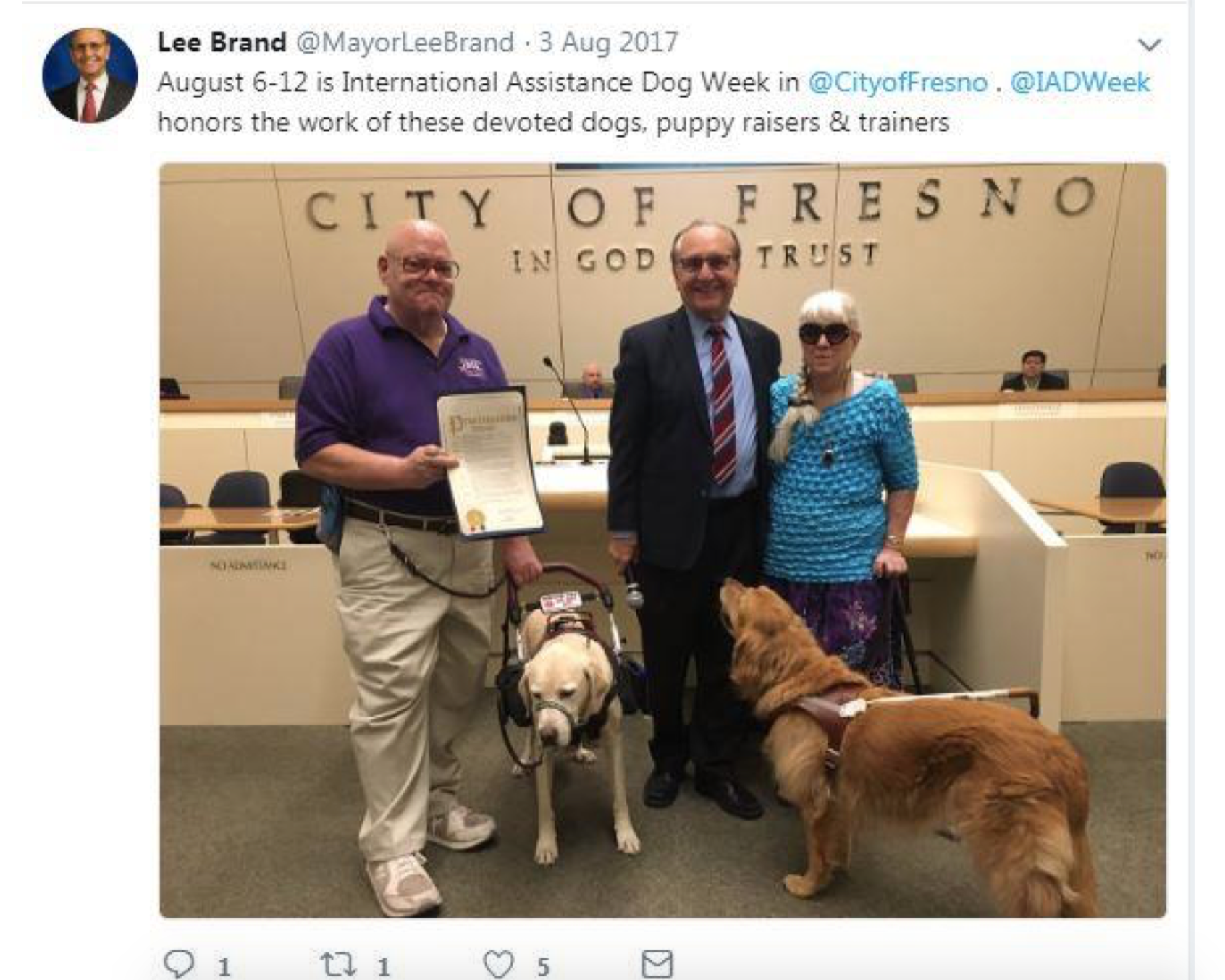 Final question of round two: Is former Mayor Megan Barry of Nashville, Tennessee hanging with a hot dog or chilling with a canine? 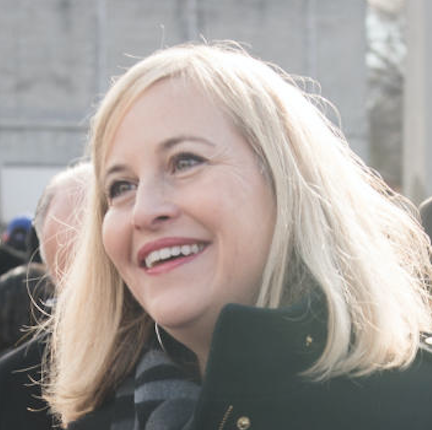 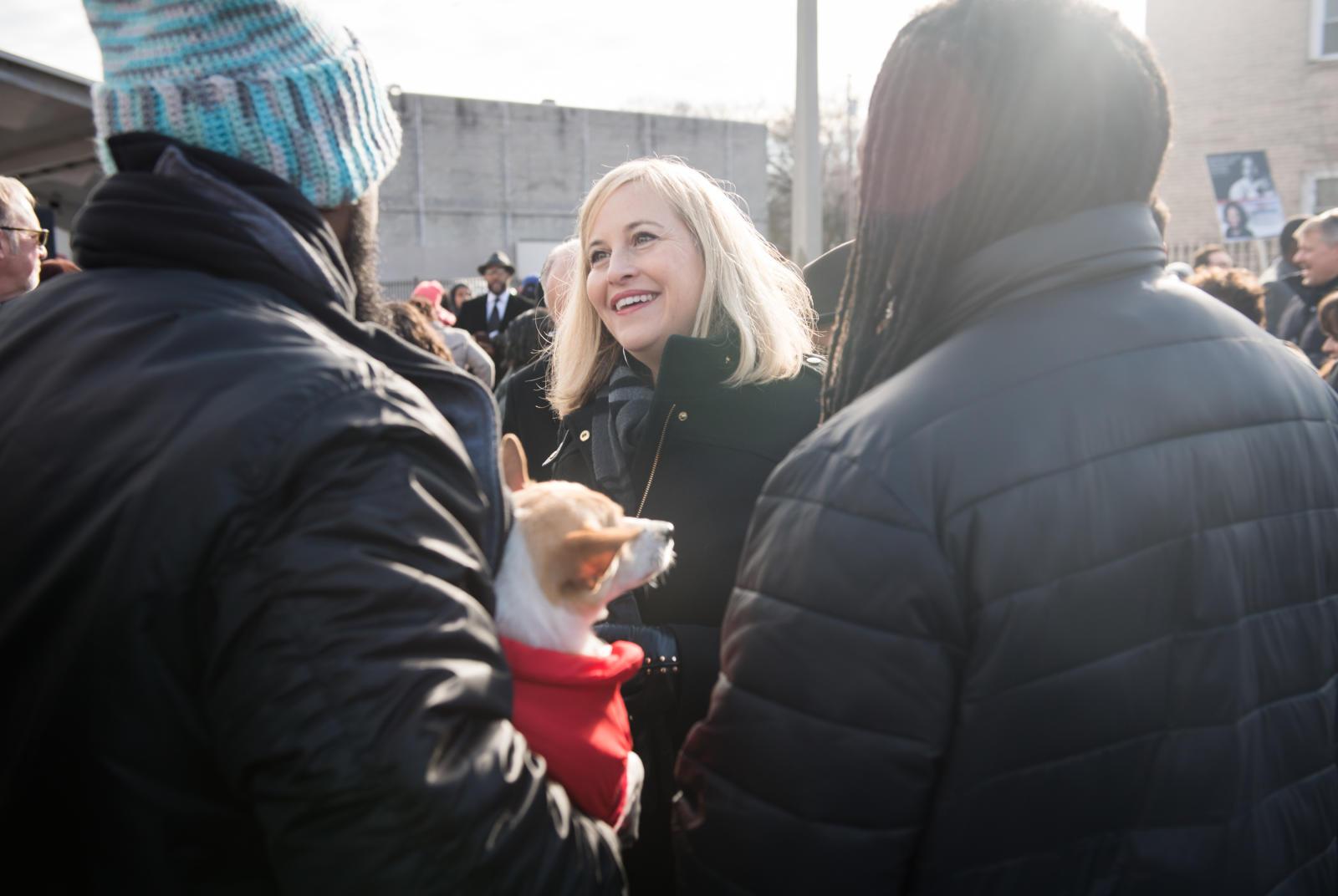 She’s sharing the spotlight with an adorable pup!

Final round: Still a chance to turn this around - this round is worth bonus points because it’s so hard.

Is Joe Hogsett, the Mayor of Indianapolis, Indiana, clutching a hot dog or gazing upon a real dog? 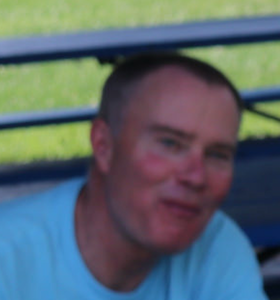 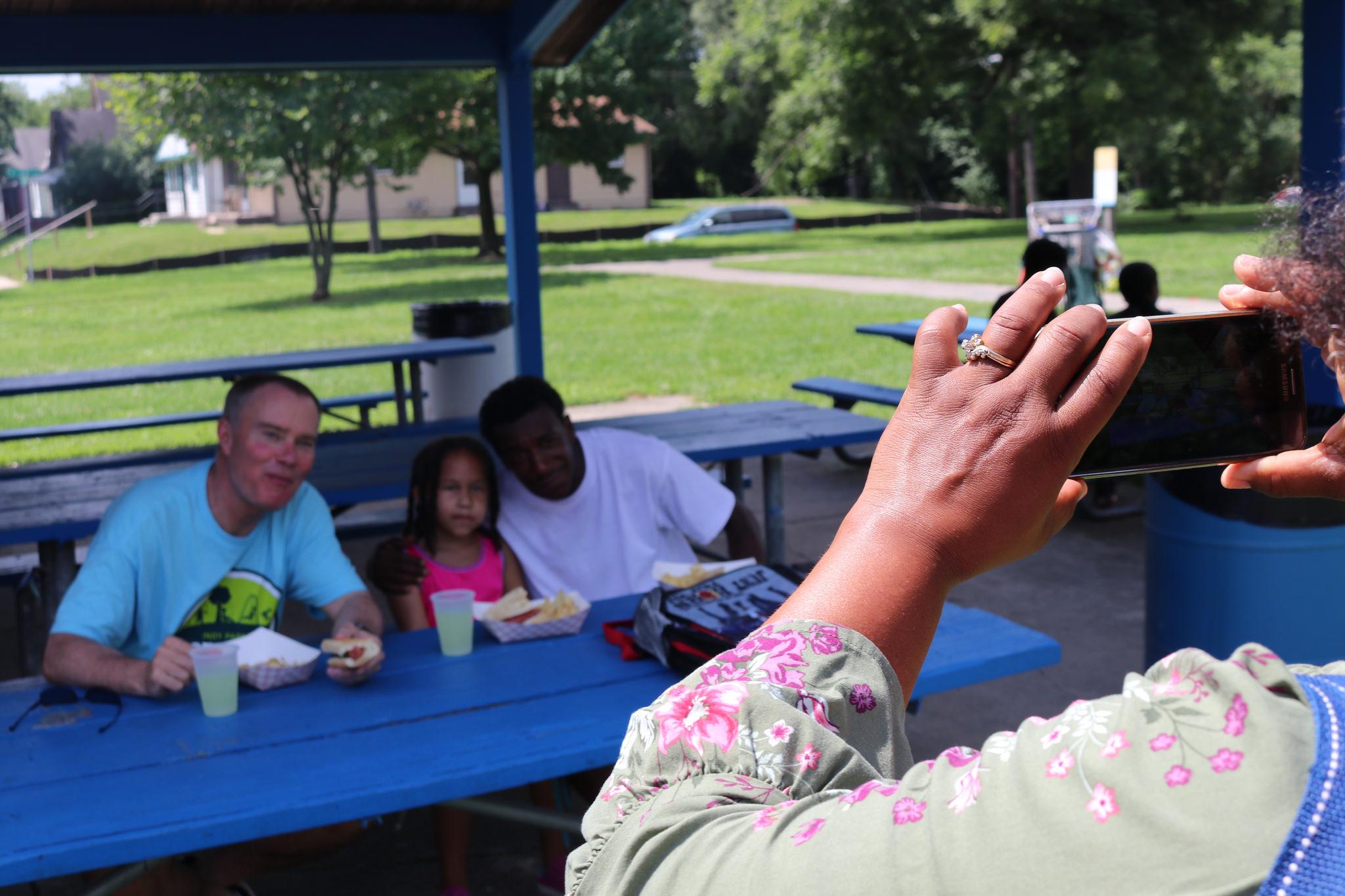 Three hot dogs in this photo so give yourself three extra points. 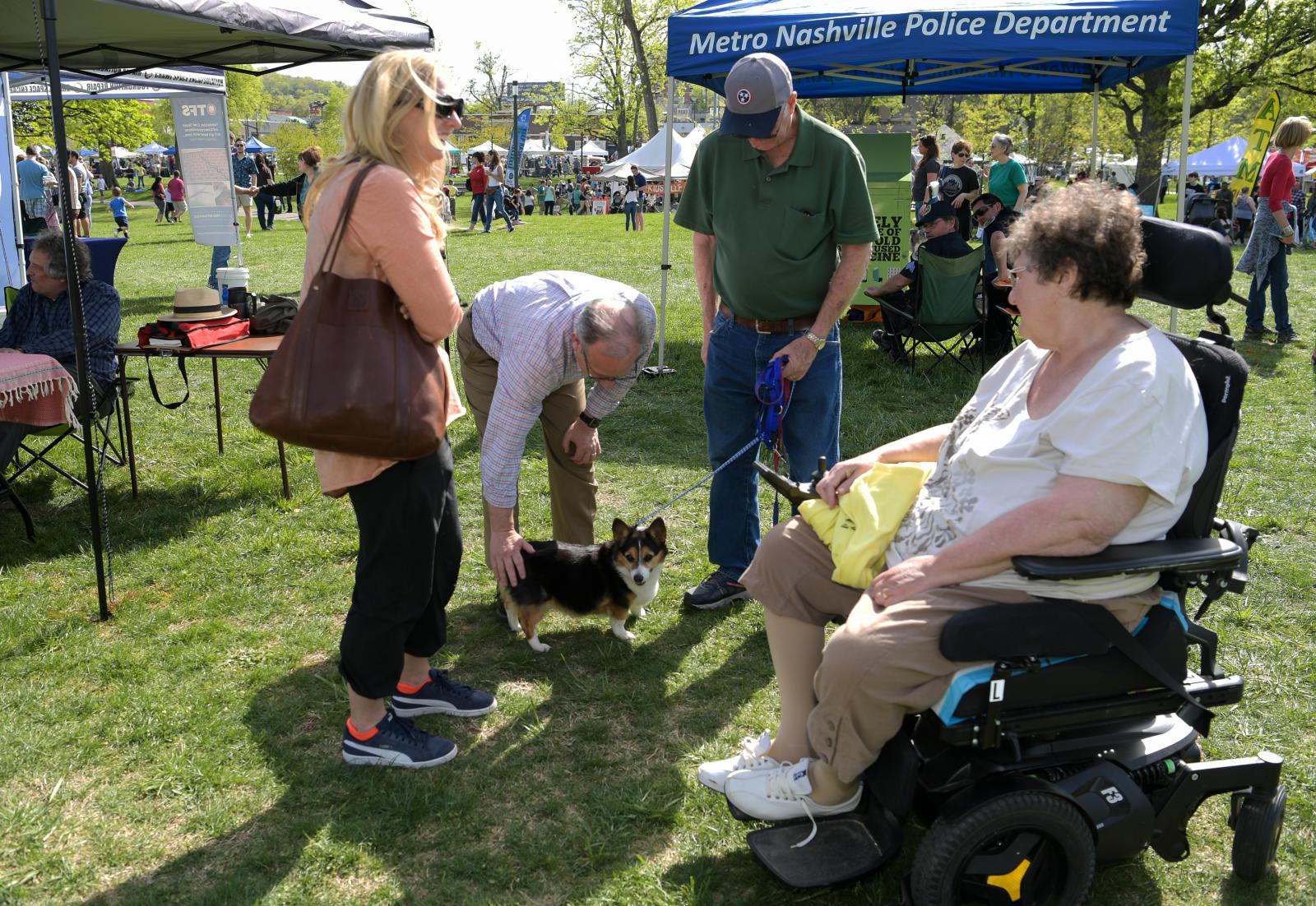 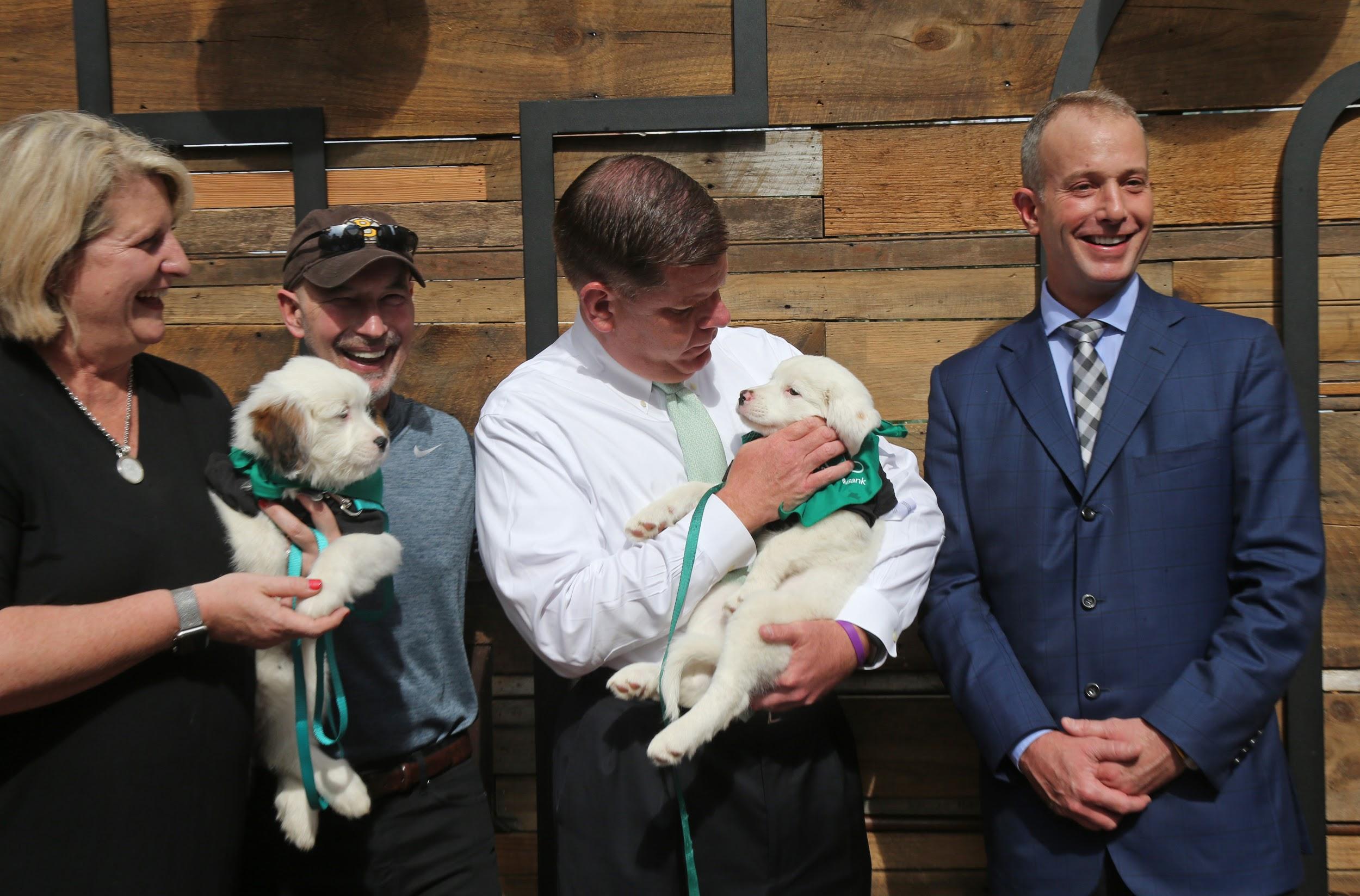 Carolyn Komatsoulis sent this request to the Mayor's Office of Boston, MA

Carolyn Komatsoulis sent this request to the Mayor's Office of Chicago, IL

Carolyn Komatsoulis sent this request to the Mayor's Office of Fresno, CA

Dogs (Office of the Mayor of Indianapolis (IN))

Dogs (Office of the Mayor of Nashville (TN))

Carolyn Komatsoulis sent this request to the Office of the Mayor of Nashville (TN) of Nashville, TN

Carolyn Komatsoulis sent this request to the Mayor's Office of Philadelphia, PA