Government agencies at all levels are adjusting their operations. How is this affecting FOI policy? We're keeping track here. 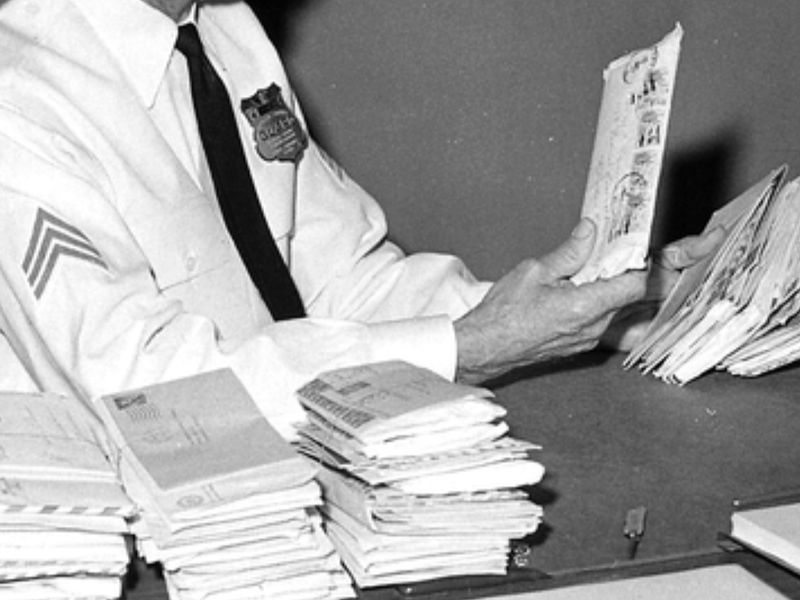 When an agency’s records department sends responses via the postal service (affectionately known as snail mail), those communications, including acknowledgment letters, status updates and responsive documents, come to us for processing. That address is changing for the first since in 8 years, but we’re working to ensure a smooth transition. 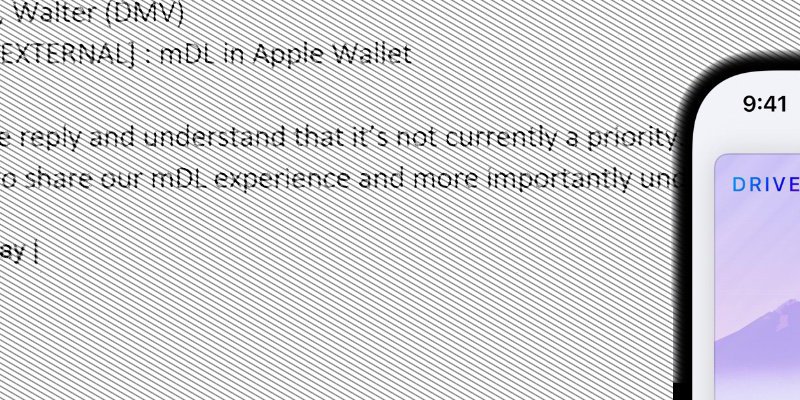 Apple wants your new driver’s license to be an iPhone, but FOIA requests showed states weren’t along for the ride

In June, Apple announced it will add state IDs, such as driver’s licenses, to its Wallet app, rolling out in participating states and at TSA checkpoints this fall. But public records tell the behind-the-scenes story about Apple’s interactions with government agencies when building out the idea, including how a select few jurisdictions were given a heads up as early as 2019, with many others finding out after the public.

Members of the Indigenous Investigative Collective recently joined MuckRock for a webinar to discuss how they’ve used records laws, data analysis and reporting to understand the impact of COVID-19 on communities, with a particular focus on Navajo Nation, including how a patchwork of transparency laws left key questions unanswered. 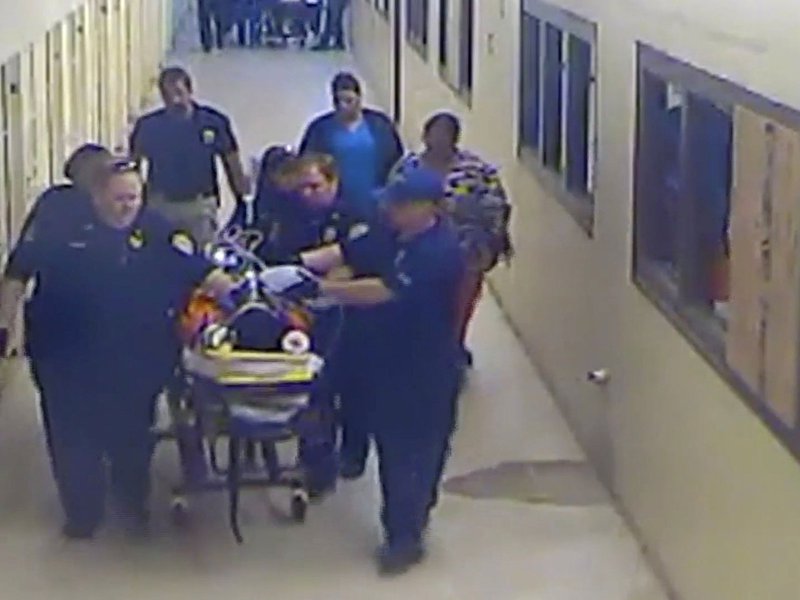 Reuters reporters Peter Eisler and Grant Smith recently joined MuckRock to share what they learned building a nationwide database of local jail deaths. Here’s how you follow up with your own investigations. 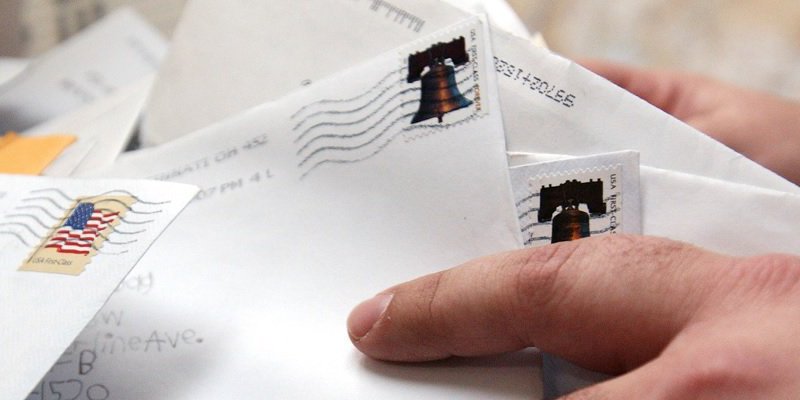