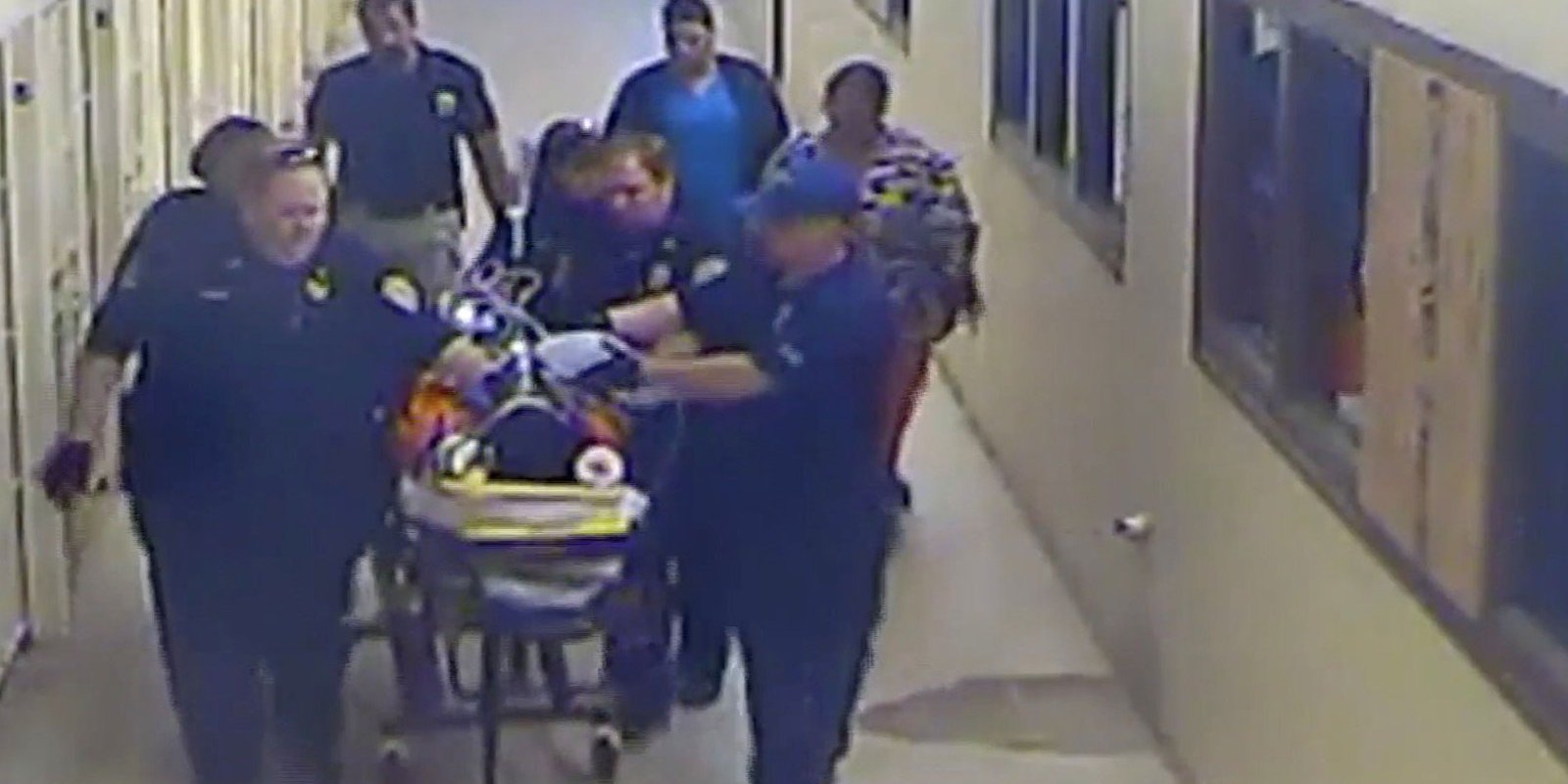 Reuters reporters Peter Eisler and Grant Smith recently joined MuckRock to share what they learned building a nationwide database of local jail deaths. Along with Linda So, Jason Szep, Ned Parker, and Brad Heath, they published the series Dying Inside: The Hidden Crisis in America’s Jails, the result of their years-long investigations into healthcare and mortality in local jails.

While state prison morality data is often available, there is little out there about jails, the county- and city-run institutions people are brought to when they get arrested and are awaiting trial, explained Eisler. As a result, they are often one of the least transparent components of the criminal justice system.

Reuters’ research spun out of their prior work investigating deaths associated with the use of Tasers (read more background on that investigation here). Reporters found that a substantial number of inmates were dying after being shocked, but exact data was challenging to come by on a national level. They needed the death rates within individual jails to understand how many involved tasers, but found that those rates were unavailable. Very few states require inmate deaths to be reported publicly at the state level.

The federal government does collect the information, with every jail reporting every death to the Bureau of Justice Statistics. Reuters requested that data, but it is considered exempt from FOIA and is not available to the public. BJS does release aggregated data on jail deaths at the national level and sometimes at the state level, but no information on which jails the inmates are dying in. So there is no insight into whether deaths are evenly distributed across jails in a given state, or if a particular jail is reporting larger than average numbers.

So Reuters sought out that data themselves. They filed over 1,500 public records requests with jails across the country, and obtained records from over 500 of the nation’s largest. They cleaned and compiled all the data which is available publicly for analysis in the hopes that other reporters could dig into stories that their team did not get to cover.

They compiled the database to identify jails that have outsized death rates, high rates of death due to particular causes such as suicide or addiction, high rates of illness, and whether the jails provide private or public healthcare.

Some of the key data points captured:

If you are a reporter, these types of requests and the resulting data can help guide you in the examination of jails in your own community. You can find the database here, available as both PDFs and CSV files, and watch the full conversation on YouTube.

Eisler suggested reporters check on their local jail’s record, look at whether its death rate is unusually high or on the rise. Journalists should also look for patterns that might speak to problems at the jail, for example if suicides, drug or alcohol overdoses account for a large percentage of deaths. Other potential story ideas to look into: