As someone who has been threatened with jail, lawsuits, and the occasional death threat over requests I’ve filed or helped file, I understand how frustrating public records can be. But with Sunshine Week 2018 wrapped up, I think it’s worth taking note of everything that’s gone well.

For one, the transparency community seems to have gotten better about pushing back on key threats to openness. Look no further than earlier than this month, when newspapers around Washington state came together with front-page editorials blasting a last-minute move to exempt itself from scrutiny.

They won, with the governor ultimately vetoing a bill that easily could have gone the other way.

In other areas, we see laws actually improving in substantive ways, strengthening enforcement and setting higher standards for access across the country. It’s a slow and uneven process at best, but five years ago it felt that transparency laws would ultimately only ever get worse - thanks to committed advocates, I’m a lot more hopeful than I was.

I think these examples extend to the federal level as well. While it’s easy and understandable to be frustrated by the lack of progress in reducing FOIA backlogs and getting timely responses to requests, let’s not forget that FOIA still leads to important reforms, critical news stories, and thousands of other important revelations every day.

Nate Jones, writing at the National Security Archive, does a good job recapping how, even with a post-fact president, FOIA gets results.

We also should not ignore that past federal reforms have led to meaningful change.

For example, typical agency response letters are now vastly informative, giving requesters a better sense of the timescale of the process, their options if they want to appeal or get further clarification, and other resources to make FOIA accessible and understandable to everyone, not just experienced requesters.

If you’ve filed more than a handful of requests, these changes can be easy to overlook, but talking with requesters and FOIA officers of varying experience levels, it’s become clear that there has been a shift in FOIA office culture to be more customer-centric. Some of this shift is thanks to the 2007 OPEN Government Act, which would establish the Office of Government and Information Services, the creation of FOIA public liaisons, and other changes.

The FOIA Improvement Act of 2016 further codified improvements, including expanding the role of the Chief FOIA Officers wit ha stronger focus on training and liaison efforts, which might not feel like the teeth requesters would like to see in the laws but has helped made communication and customer service a higher priority in recent years.

A lot of credit for that cultural shift comes from FOIA officers themselves, who have had an incredibly challenging year navigating furloughs, shutdowns, and hiring freezes, amid a record high of 818,271 requests. Despite these challenges, I’ve seen more FOIA officers offer helpful advice for clarifying requests, do a better job setting expectations, and continue to fight for the public’s right to know, even as they fight intense internal and external pressures.

Even FOIA technology is slowly catching up: For a long time agencies measured their reading rooms storage in megabytes, a limitation that I have not heard in quite a while. The recently relaunchd FOIA.gov offers excellent advice, data, and tools whether you’re filing your first request or your thousandth. 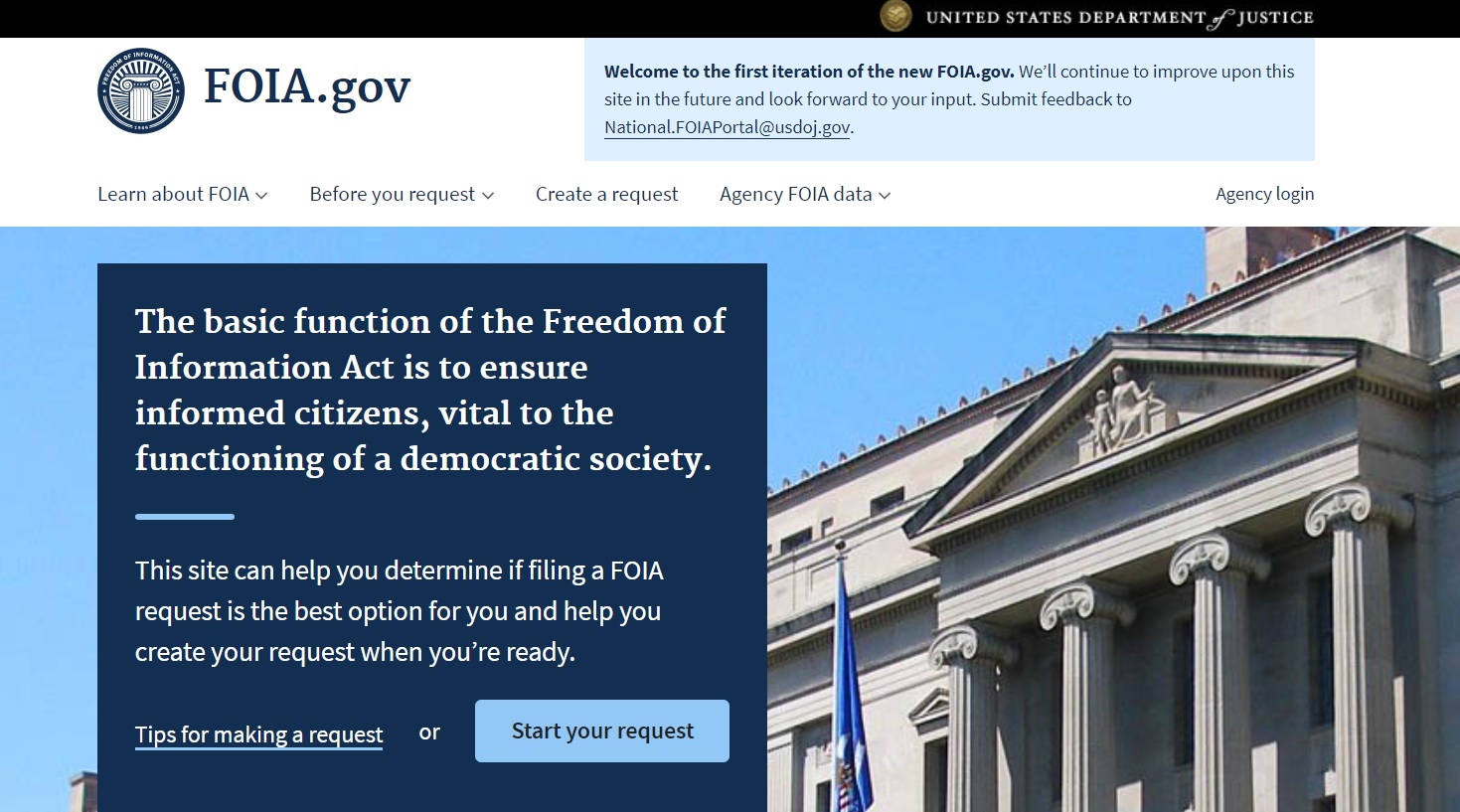 The remaining frustrations, of which there are many, may also a good reminder to be careful what you wish for. The FOIA Improvement Act of 2016 opened up important new categories of records, but did not give FOIA offices new resources to provide those records, not did it dictate that the records being created today won’t be equally difficult in providing to future requesters for generations to come.

FOIA advocates have gotten an understandable reputation as a surly bunch, and given my own history I understand why. But with another Sunshine Week successfully wrapped up, it’s good to look at how far we’ve come, the future we really want, and start the hard conversations of how we all get there together.