After a decades long battle filled with dismal setbacks, and small victories, the United Kingdom Foreign Office announced on November 16, 2016 that the Chagossian people will not be allowed to return to their island home 50 years after they were unceremoniously exiled to Mauritius to make way for an American military base on Diego Garcia, the largest island in the Archipelago known as the British Indian Ocean Territory (BIOT). 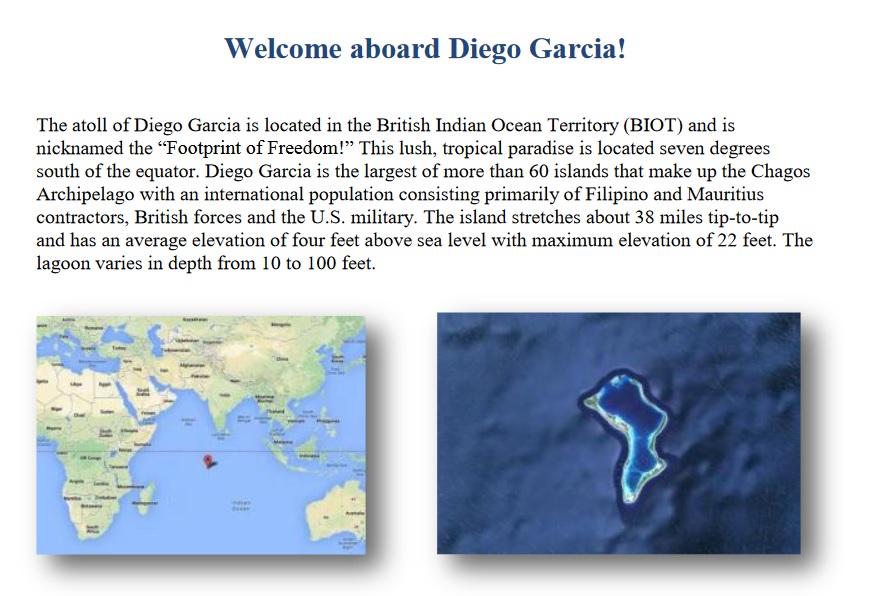 Between 1967 and 1973, almost 2,000 Chagossians were kicked out of their homes, sometimes in deceptive ways, such as not being allowed to return from a doctor’s visit in Mauritius.

Mauritius also disputes the ownership of the Chagos islands, which were part of Mauritius while it was under British control. Great Britain separated the islands from Mauritius shortly before granting it independence in 1968, and promised to give the islands back once they are no longer needed for military purposes. In light of the fact that the United States is now using the base for refueling as it engages in endless war, that probably means never. 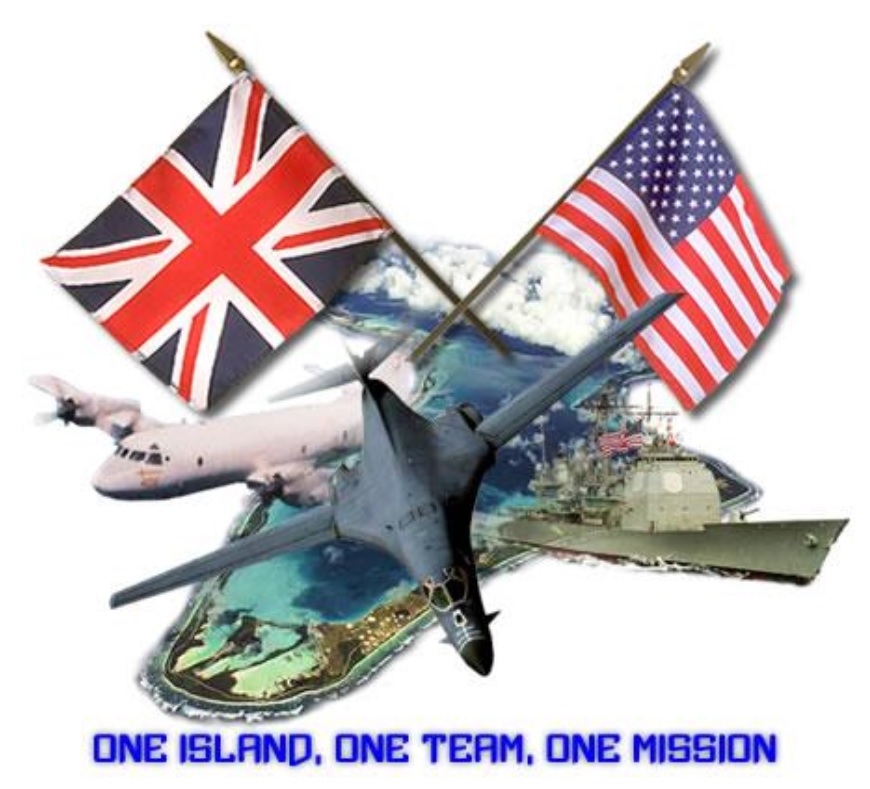 Despite the presence of a large military base on the island, it was decided that the relocation of a small group of people (about 1,500) was enough of a potential threat to the environmental health of the islands that it required serious study, and a feasibility study examining the repopulation of the islands was released in 2014.

In its conclusions the feasibility study suggested that a cap be placed on the number of islands that could be resettled in order to avoid “island creep” which could compromise the archipelago’s sustainability:

While this sounds like a reasonable concern, it’s made clear in the footnotes to this passage that the authors of the study believe that any resettlement will lead to an uncontrollable populating of more islands, which would likely “compromise the integrity of the [Marine Protected Area].”

The study noted that Diego Garcia was, environmentally speaking, the best option for resettlement because it’s already been soiled by the presence of a large base:

From the military’s perspective, repopulating Diego Garcia was not an attractive option.

In U.S. Department of State cables released through a FOIA request by Matthieu Bourbaki, the United States admitted that it would prefer to leave the islands uninhabited because they were concerned about the impact a permanent population would have on the “unparalleled security” of Diego Garcia. 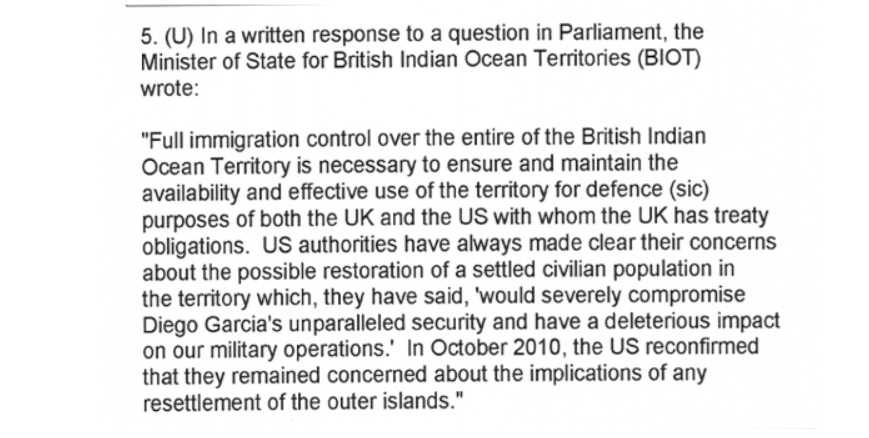 Additional cables released by WikiLeaks that made it clear that the impetus behind designating the archipelago as protected was to make it more difficult for the native Chagossians to return:

According to the cables released to MuckRock, Mauritius wasn’t happy - although they weren’t exactly surprised - that the U.S. was attempting to deny Chagossians the right of return under the guise of environmental stewardship.

The marine reserve opened just a month ahead of the U.K. general elections on April 1, 2010.

Although the small number of people expelled from the islands may make some downplay the issue, the point is that they are people - people that got screwed 50 years ago, and continue to be treated like a nuisance and cast aside to this day, in order to allow a military behemoth to operate under the ironic moniker “Camp Justice, the Footprint of Freedom.”

Read the full feasibility study embedded below, or on the request page.

Matthieu Bourbaki sent this request to the U.S. Department of State of the United States of America

Caitlin Russell sent this request to the U.S. Fleet Forces Command (Navy) of the United States of America