In 1983, cybermania would grip the nation: The movie WarGames is released over the summer, becoming a blockbuster hit for the time and intriguing President Ronald Reagan enough to summon his closest advisors to help study emerging cyberthreats and ultimately pass the first directive on cybersecurity. But according to declassified documents, made fully public thanks to MuckRock’s lawsuit, one intelligence agency made a hard pass on the computer craze.

Other agencies entreated William J. Casey’s Central Intelligence Agency to get involved. The National Security Agency was convening some of the nation’s best and brightest to develop a strategy for staying on top of the processing arms race . 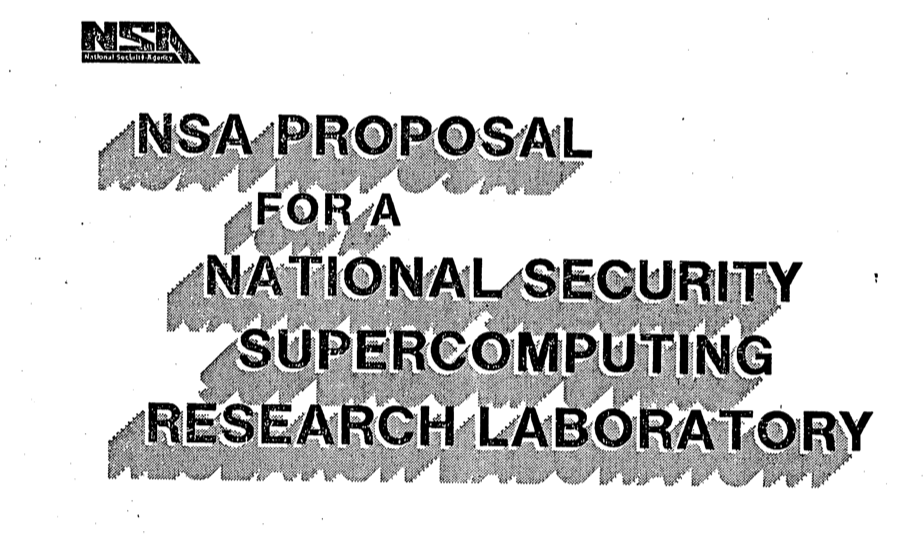 In fact, the year before, the White House itself had sent Casey a memo asking that he designate someone to weigh in on supercomputer R&D policies: 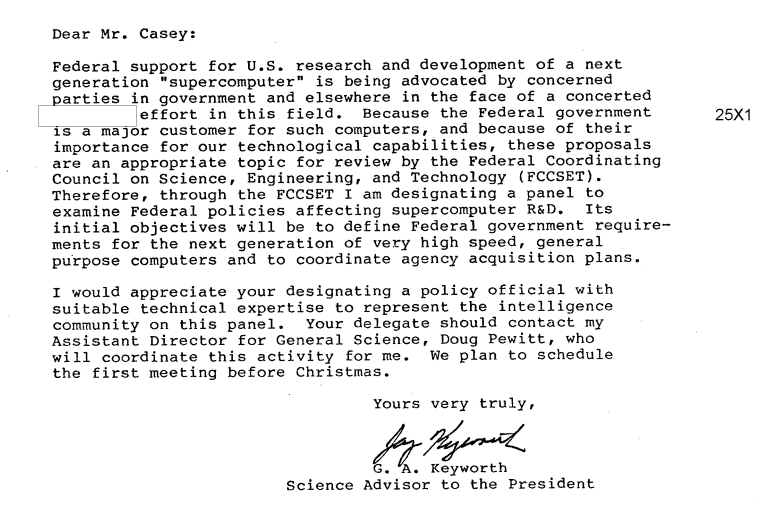 But while Casey acknowledge that supercomputers were really important and he was flattered that other agencies picked the CIA to be on their team, it just wasn’t something he felt comfortable devoting agency resources on :

In fact, not only did the agency not want to be part of the federal supercomputer club, in a 1983 survey it said it didn’t own or have access to a supercomputer , nor did it have plans to start using them:

Why the apparent lack of concern? Maybe it had to do with an undated, unsourced (and possibly culled from public sources) report that found the U.S. cybercapabilities were still years ahead of the real threat: Russia. 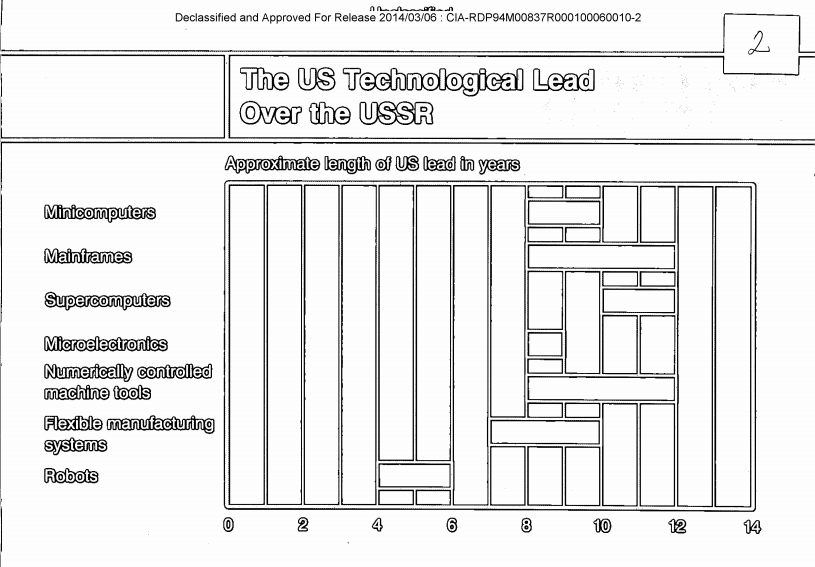 But at some point, the director appears to have conceded that, for better or worse, supercomputers were not yet another fad and he’d be start figuring out what exactly they were all about. Two memos from 1984 show his vigorous interest in getting up to speed on the subject.

The first response came regarding a memo on the increasing Japanese advantage when it came to building out “Fifth Generation’” super computers . 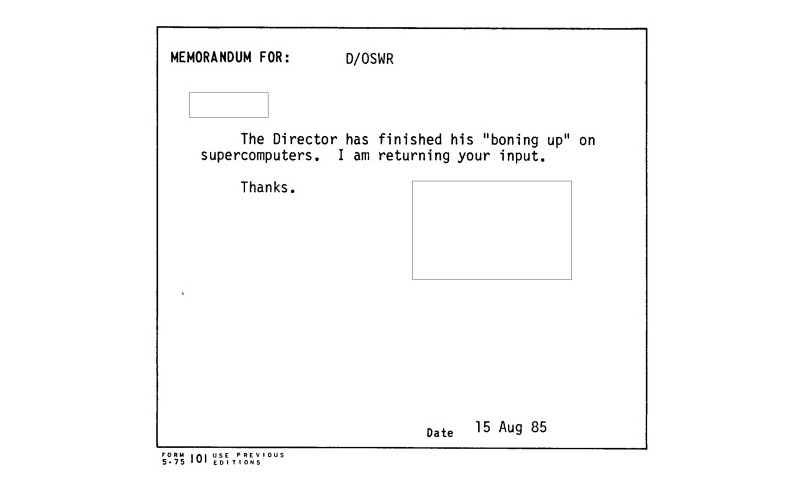 The second memo was after he requested a copy of a staffer’s Spectrum Magazine, which IEEE’s monthly magazine. Apparently, the director had a legendary, perhaps even alarming, appetite for reading materials. 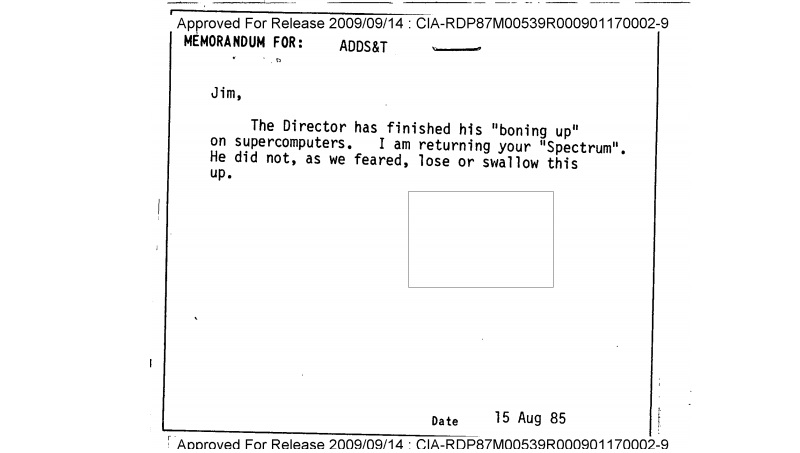 The NSA’s presentation of supercomputers is embedded below.