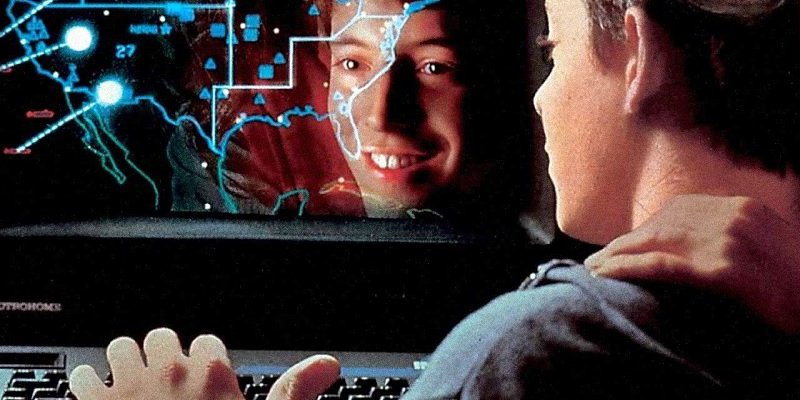 In 1983, cybermania would grip the nation: The movie WarGames is released over the summer, becoming a blockbuster hit for the time and intriguing President Ronald Reagan enough to summon his closest advisors to help study emerging cyberthreats and ultimately pass the first directive on cybersecurity. But according to declassified documents, made fully public thanks to MuckRock’s lawsuit, one intelligence agency made a hard pass on the computer craze. 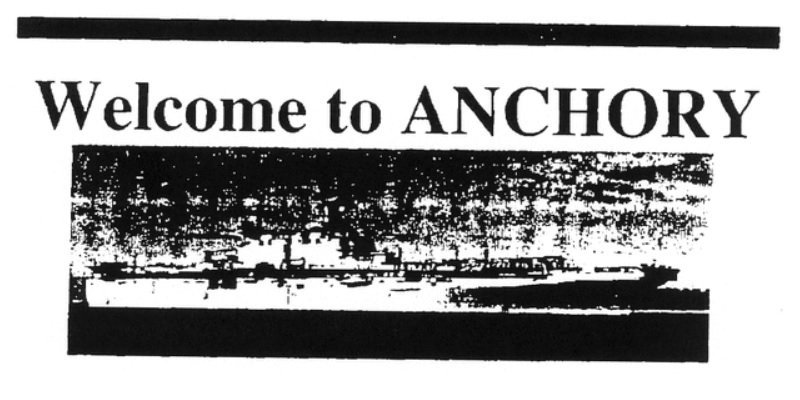 ANCHORY, the NSA’s intelligence catalog database of the ‘90s

Back when the National Security Agency still measured data in megabytes rather than by the square mile of servers, the agency took it upon itself to catalogue the output of the Reuters newswire service and publications of the wider intelligence community.