For decades, the task of recouping the costs of mass incarceration has been left to state and local governments. They’ve been able to do it with the help of “pay-to-stay” policies that make sure inmates are hit on their way out, too. MuckRock has been surveying the states for their procedures and numbers.

Of all states, six requests remain outstanding for fee-related issues. Michigan led the pack with a $2194.80 cost covering fee associated with the 42,000 under the supervision of the Department.

Four states have still failed to acknowledge the request at all. And, of course, Alabama has imposed a $25 fee before it will begin processing.

Though it seems that something in the automated message could at least indicate that I could begin to look here.

The majority of requests at this point, though, have been answered by 33 states to varying degrees.

Some, like Alaska did point to the policies that they’ve had available online… 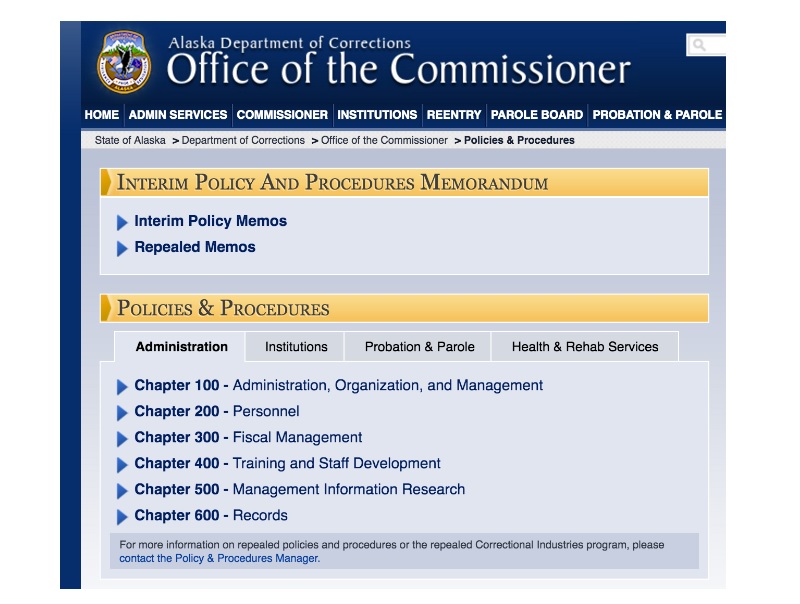 Material provided by Idaho indicates that inmates currently owe over $10 million in restitution, which, though not considered within the realm of pay-to-stay costs, which can range from costs of toothpaste to bed and board.

Iowa provided a breakdown of its associated fees. 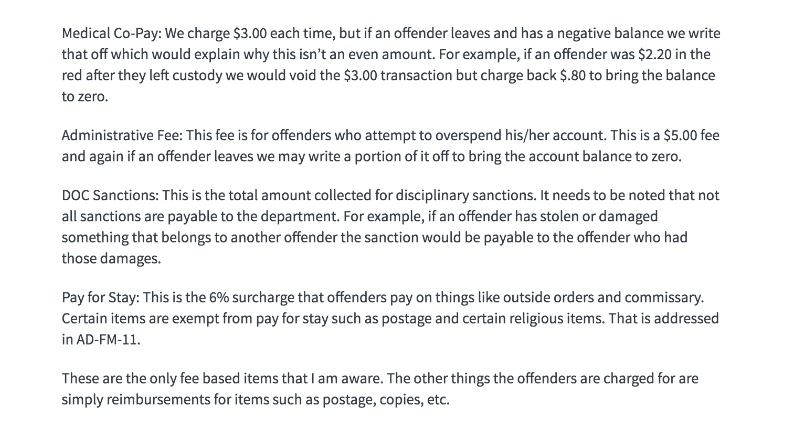 MuckRock will continue to go through and follow up on these requests, but in the meantime, begin investigating policies in your state by checking out the blue states below:

Image via California Board of State and Community Corrections