The NFL this season provided plenty of fodder for big conversations about lots of things that weren’t football. But just because the league’s legendary halftime show wasn’t the most scandalous thing in professional football this year doesn’t mean that it didn’t still scandalize.

Yesterday, as the first day of free agency turned talk back toward the future of the world’s favorite billionaire non-profit professional football organization, MuckRock’s co-founder Michael Morisy received a response to his request for complaints made to the Federal Communications Commission (FCC) regarding its championship showdown, Super Bowl XLIX.

The complaints hit all the obvious triggers: the performers Katy Perry 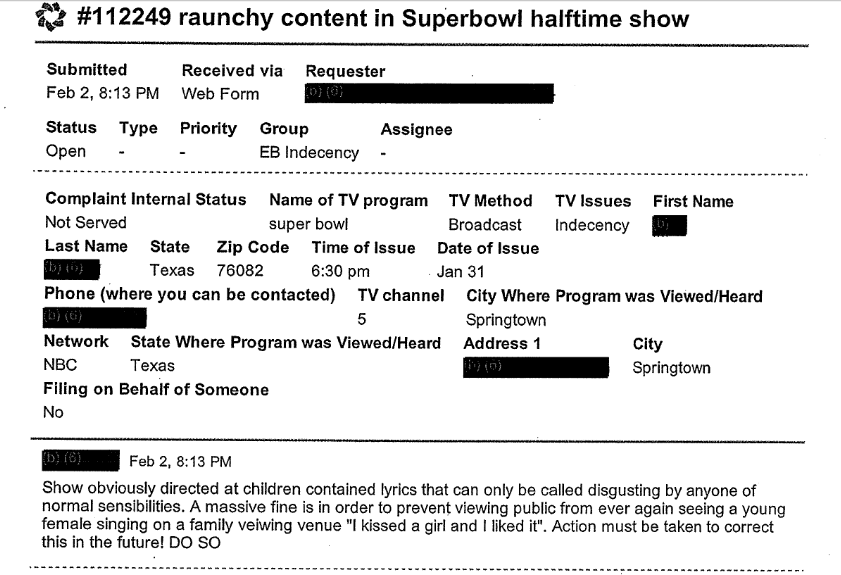 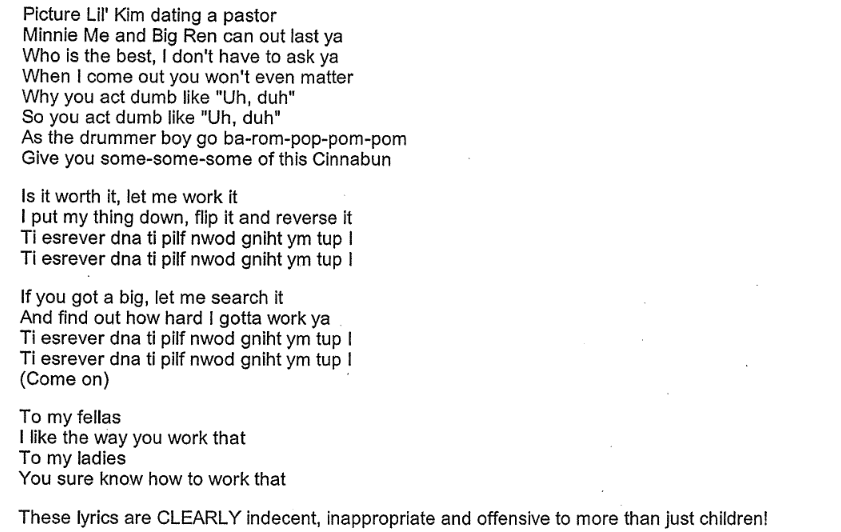 the Victoria’s Secret, 50 Shades of Grey, and Carl’s Jr. commercials (repeatedly referred to as “soft pornography” or “highly pornographic”); 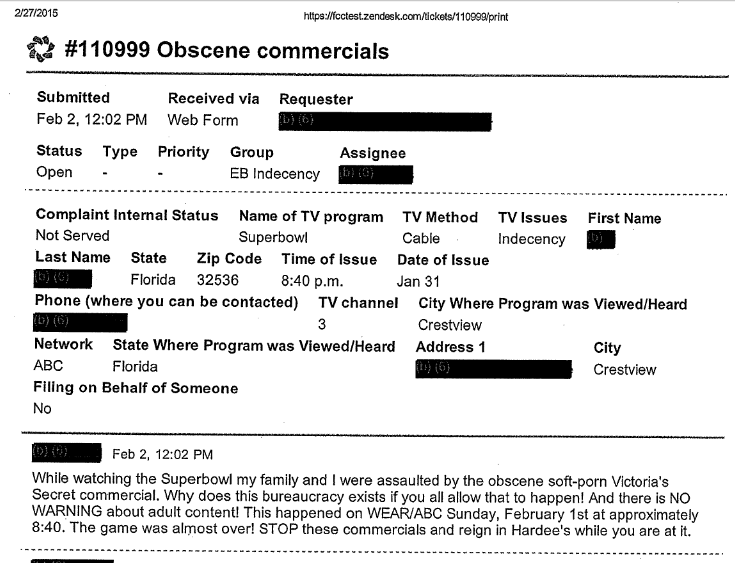 And the GoDaddy commerical, which one viewer complained “promotes puppy trafficking” 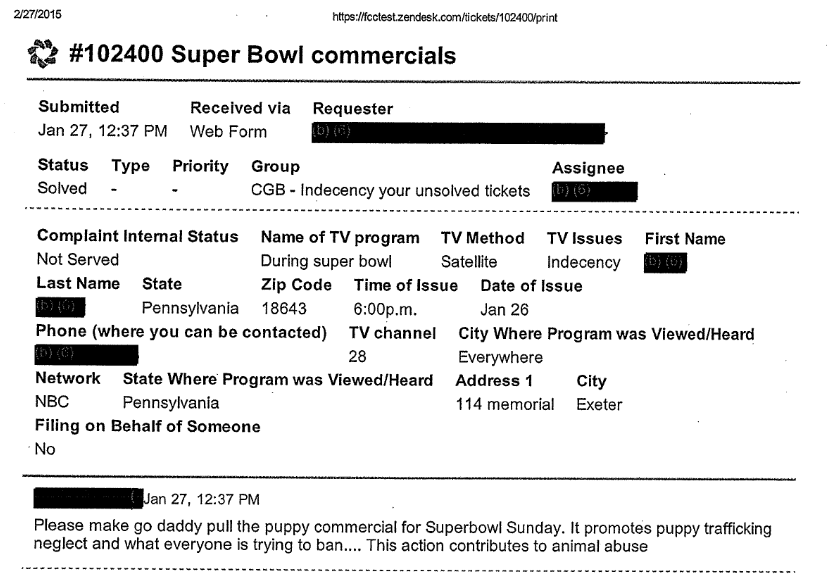 Read through the full list of complaints on the request page, or embedded below:

Image by Huntley Paton via Wikimedia Commons and is licensed under CC BY-SA 2.0