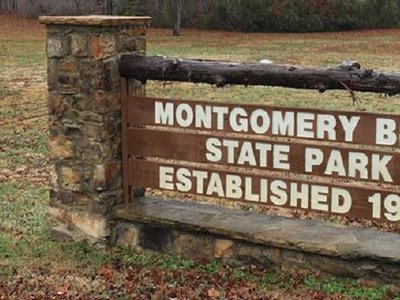 Tennessee’s Montgomery Bell State Park is usually a tranquil place, but that changes when white nationalist groups rent its conference center - and state taxpayers are left footing the bill. 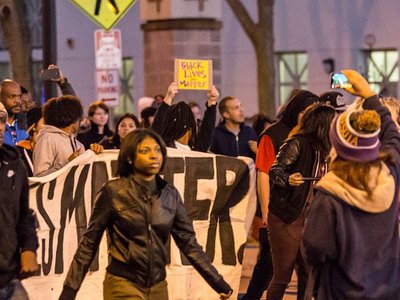 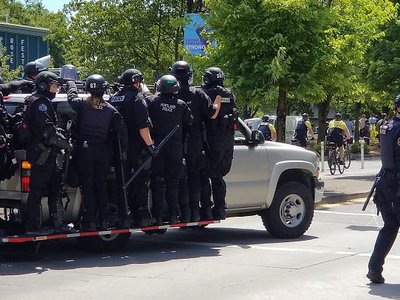 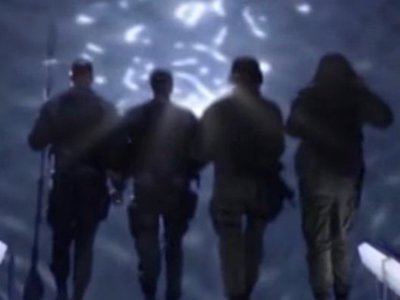 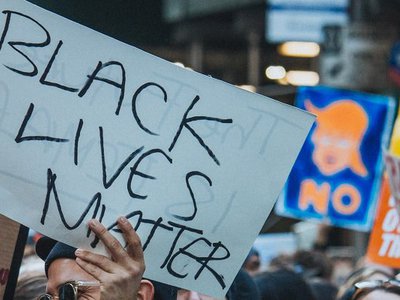 This week’s FOIA round-up: The Shutdown’s impact on immigration court, records show environmental agency pushed for prosecution of No More Deaths activists, and the NYPD holds on to protest photos

For this week’s FOIA round-up, a new report shows over 40,000 immigration hearings have been cancelled due to the government shutdown, U.S. Fish and Wildlife Service pushed to have activists providing migrants with water prosecuted on environmental grounds, and recently released photos reveal that the New York Police Department might be in violation of its guidelines on protest surveillance.