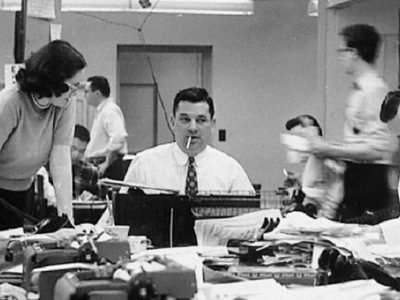 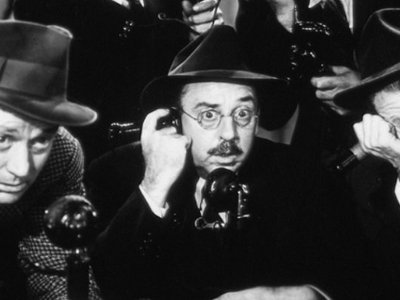 On September 17th in 1965, an odd memo was sent within the CIA praising nearly a decade’s worth of unofficial briefings with the press. Seemingly out of the blue, numerous contacts between Ray Cline, CIA’s Deputy Director for Intelligence, and the press were suddenly admitted and enumerated. When the memo was first discovered, it was unclear what prompted it, however another, recently unearthed memo implies that it came about because of a threat from a member of the Agency’s private press pool. 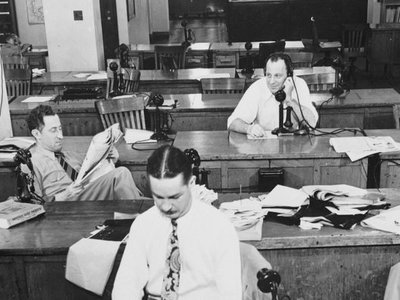 As previously discussed, senior CIA analyst Ray Cline covertly accumulated a number of press contacts whom he provided information to in order to ‘improve rapport, understanding and the Agency’s public image.’ While some of the people on the list were well credentialed and had pasts or futures associated with the U.S. Intelligence Community, documents reveal that at least one of the press contacts briefed by Ray Cline was a suspected foreign agent. 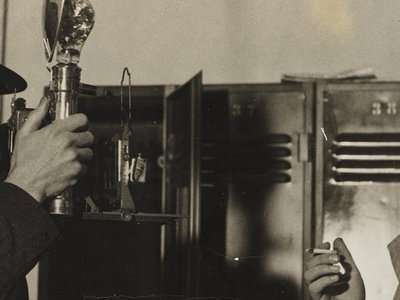 Memo offers a look into the CIA’s private press pool

While most people with an interest in the history of CIA will have heard of “Operation Mockingbird,” which weaponized the press for propaganda purposes through the “Office of Policy Coordination,” there is another side to program that’s much less well-known. A declassified memo from 1965 reveals a network of journalists that regularly received intelligence from Ray S. Cline, one of CIA’s senior analysts and at that time the Deputy Director of the Directorate of Intelligence.