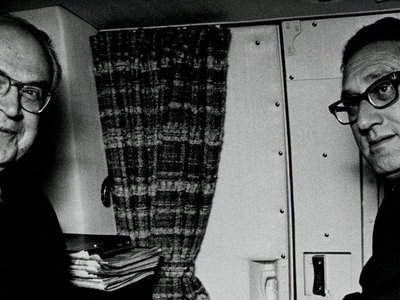 Leaks from the government and even Congress itself are nothing new. As shown by a declassified memo describing a meeting between Henry Kissinger and CIA Director William Colby, these concerns were among the very ones facing the White House, the Rockefeller Commission and the Church Committee in the mid-1970s. Topics included NSA spying on Americans, selectively leaking less damaging info, and how much blame could be shifted to the FBI. 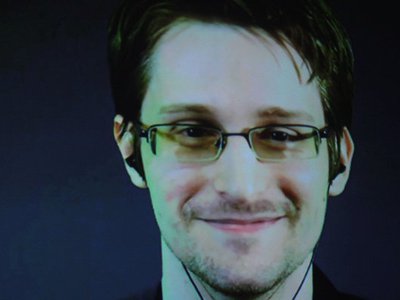 After reading several articles referring to the Department of Defense creating an inventory/impact assessment in the wake of the Snowden reveal, Michael Morisy filed a FOIA to the Defense Intelligence Agency for a copy. Almost exactly a year later, they delivered, with some notable excisions - including any direct mention of one Edward Snowden. 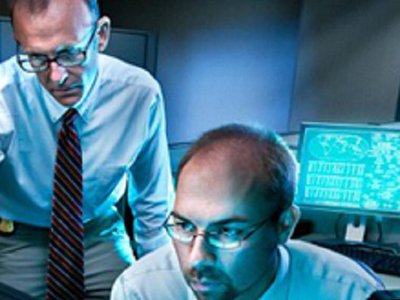 Even as hacks like the tawdry Ashley Madison affair demonstrate how vulnerable cyber infrastructure can be to attack, the FBI is finding it difficult to convince companies to share details of security breaches. An audit report released last month by the Justice Department’s inspector general found that the private sector lacks confidence that the FBI will strike the appropriate balance between national security and customer privacy. 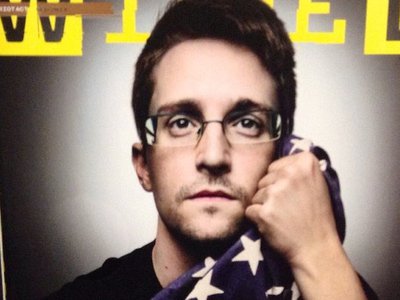 In 2013, the National Security Agency rejected a request for Edward Snowden’s emails to superiors, as well as his employee reviews. But a year later, after Snowden claimed he emailed his superiors with concerns, the Office of the Director of Intelligence posted one of those emails to its Tumblr. 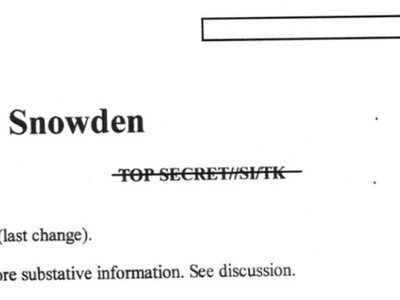 NSA’s Intellipedia page on Edward Snowden is under construction

The National Security Agency’s response for the entry on Edward Snowden on the American intelligence community’s internal wiki suggests that Intellipedia may not be quite so dynamic and heavily trafficked as its architects might hope.