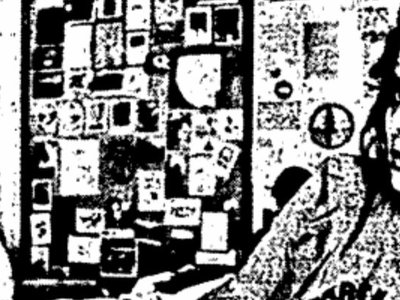 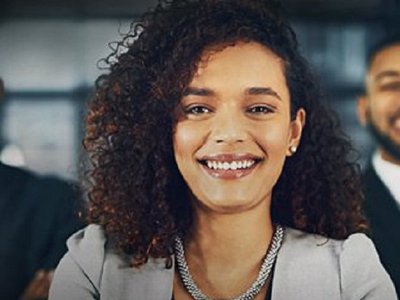 How does the CIA celebrate Black History Month?

The Central Intelligence Agency’s approach to Black History Month could charitably be described as somewhat cynical, often using it as an opportunity to recruit minorities and expand the Agency’s contacts. 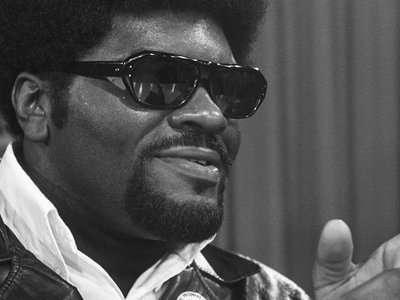 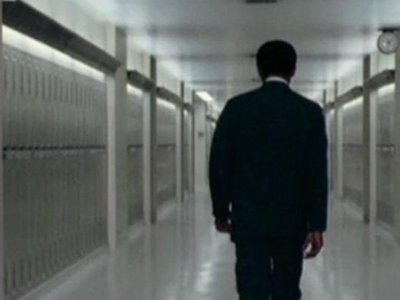 While the Central Intelligence Agency’s efforts to recruit more people of color stretches back decades,those efforts were unfortunately tainted by racism, as demonstrated by memos from the Agency’s chief recruiters in the ‘60s and ‘70s. In one sentence, the Agency recruiter declared that the age of hiring token POC was over. In the next, they declared that hiring POC meant passing over white applicants who were “better qualified.” 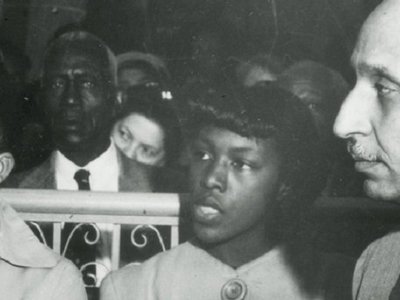 Community Access Project sent this request to the Office of Strategic Planning and Community Development of Somerville, MA