We’ve requested police communications about fugitive peacocks in Uxbridge, Massachusetts, and we need your help. 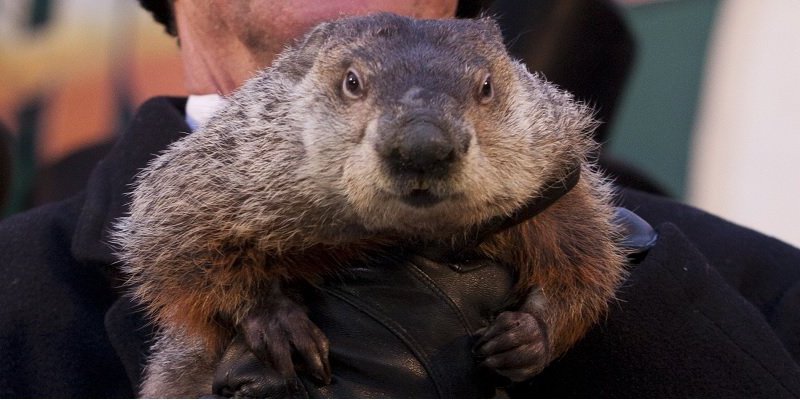 Did the mayor of New York assassinate a groundhog, and other shocking revelations from the #Groundhoghazi emails

On February 2, 2014, New York City mayor was participating in the yearly Groundhog Day event at the Staten Island Zoo when the morning’s festivities took a tragic turn. The groundhog, a female “Chuck” stand-in by the name of Charlotte, fell from Bill de Blasio’s hands and tumbled to the ground. Seven days later, on February 9th, Charlotte was found dead in her enclosure from “acute internal injuries,” injuries the zoo claimed had nothing to do with Charlotte’s fall. Recently released emails between New York City reporters and the Mayor’s press team acquired through a FOIL request are rife with shocking allegations that now call into question everything we know about the incident (not really). 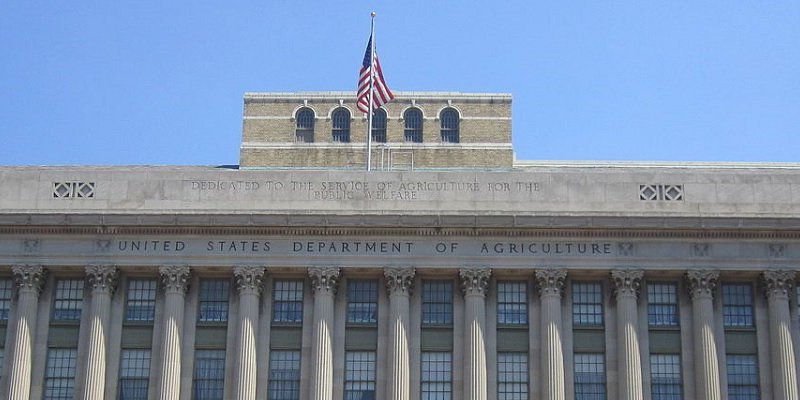 Notice a government database has gone missing? We’ll FOIA to make it public

In response to the news that the USDA has removed its animal research database, we’re starting a project to FOIA any government data that goes missing. Simply fill out a form, and we’ll file to make it public. 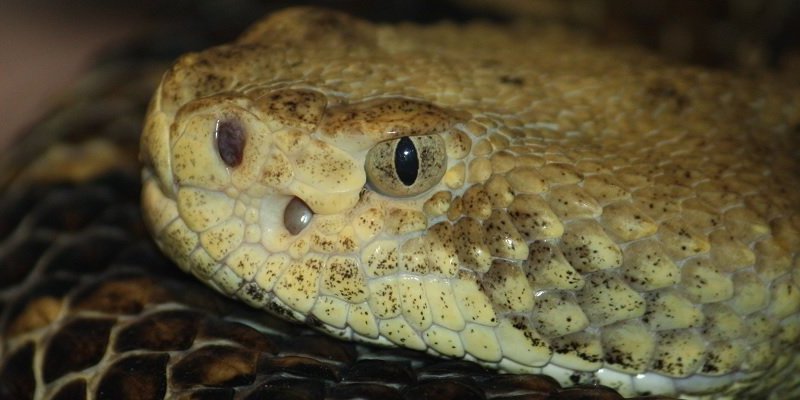 Re: Coil - The terrified emails of “Snake Island”

Earlier this year, the Massachusetts Division of Fisheries and Wildlife drew international attention for a proposal straight out of a Sci-Fi Original Pictures plot – a program that would turn an island off of the Quabbin reservoir into an endangered rattlesnake sanctuary. While praised in the conservation community, some residents, leery of an island full of snakes, took a different tack – or as one concerned citizen put it, “Have you lost all reason?” 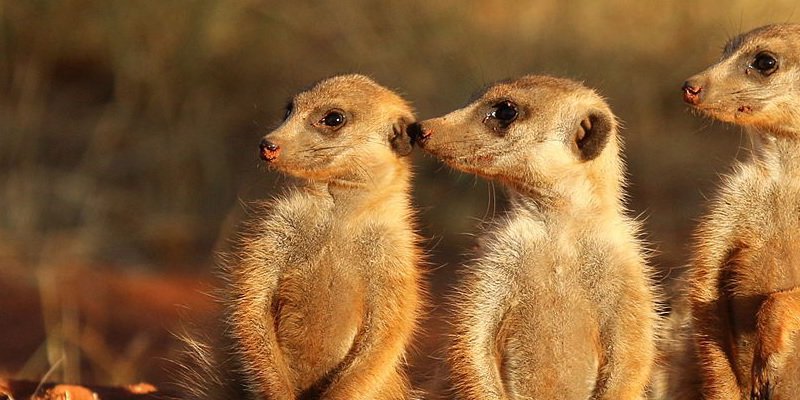 With debate raging over the Cincinnati Zoo’s decision to euthanize an endangered gorilla after a child fell into its enclosure, documents from a similar incident ten years prior raise the same questions about parental responsibility and stringent laws concerning animal safety.

FCC – Bulletins, publications, research and experimental research licenses on the biological effects of pulsed microwave RADAR and / or pulsed RF radiation on animals.

Helena J. Csorba sent this request to the Federal Communications Commission of the United States of America