Last week, we asked for your help in identifying this object found by Emma Best in the Central Intelligence Agency’s declassified archives. 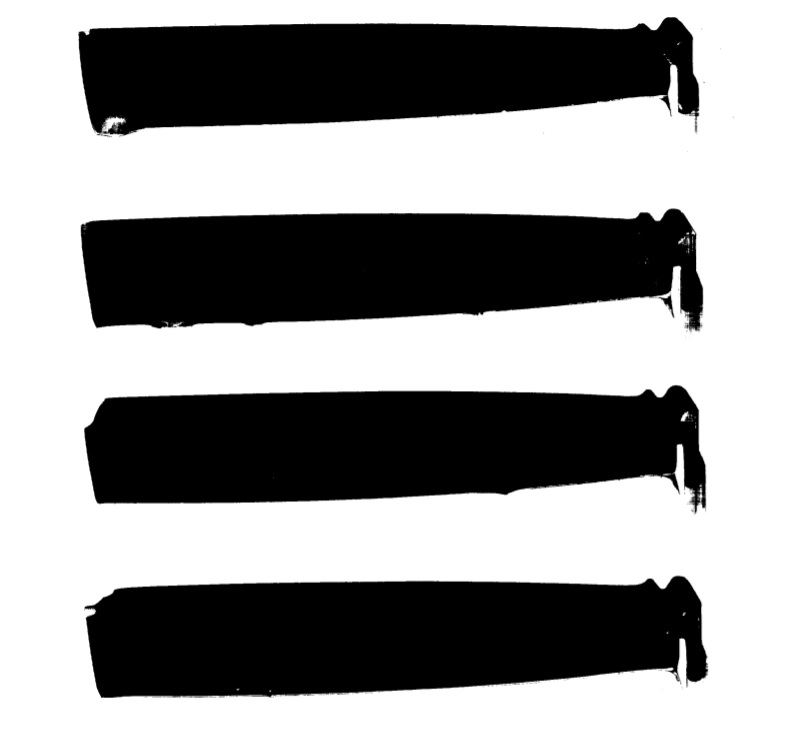 Looks like a pic of coffee table legs. A lot of older tables have legs that are attached with screws so you can take them off for moving or storage.

The tiniest of suspenders.

A marker that starts off mighty, but ends weak.

with a few of harder-to-tell levels of sincerity.

Does the CIA have anything to do with the new Netflix show Death Note? Cause there’s this intro where an apple has a shadow come from both sides. The shadow on the left side of that graphic IS THIS 👇👇👇 pic.twitter.com/ZDW20zsG1I

It looks like the ice gun which Bush Sr used to assassinate J Edgar Hoover.

The most consistent answer we received was some form of jet turbine or engine blade, and after comparing the two …

have to say, we’re pretty convinced. What do you think? (And hey, @CIA, feel free to chime in whenever you feel like it.)

Thanks again to everybody who threw out a guess! Find any other mystery objects in CREST? Let us know!

Image via The Pokémon Company International