A file recently unearthed in CREST shows that in 1963, the Central Intelligence Agency sent an undercover photographer to the Moscow Fair in the heart of the then Soviet Union. 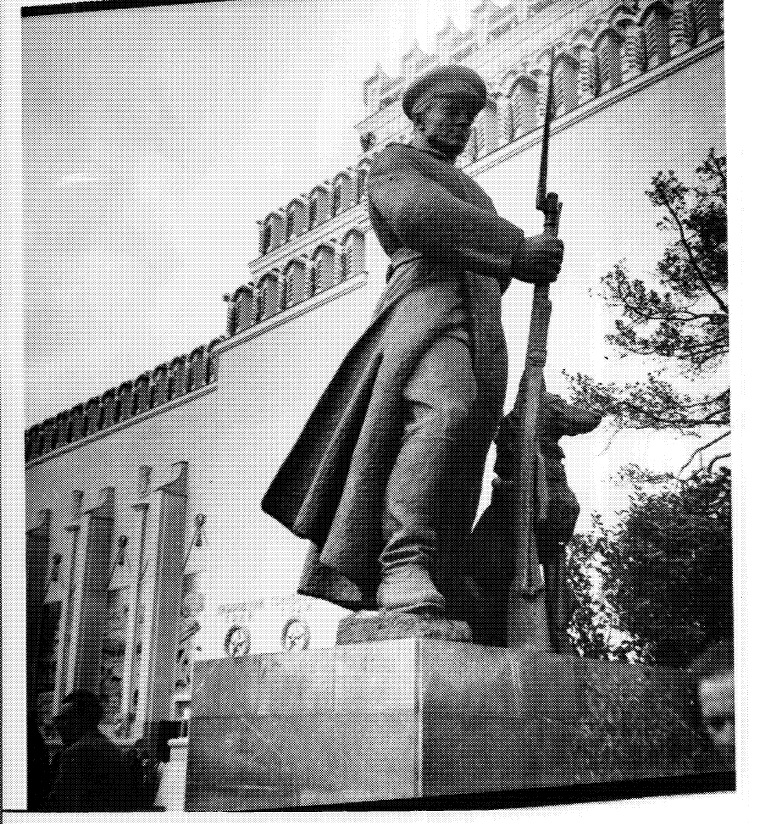 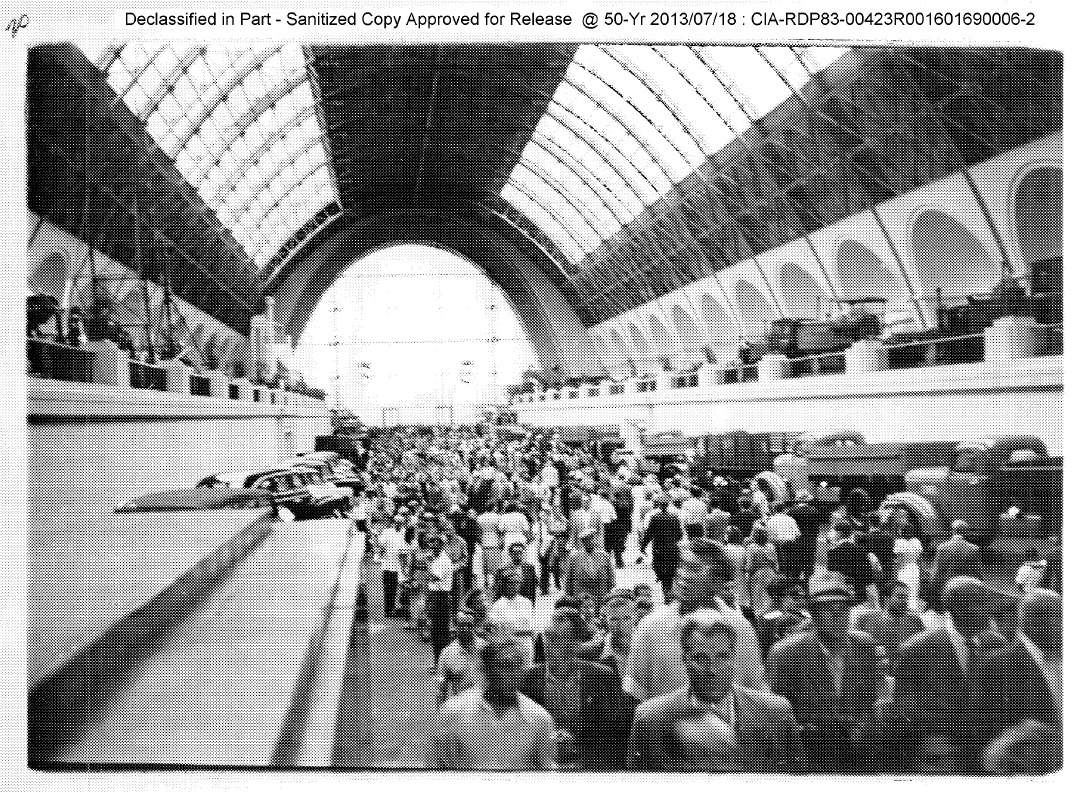 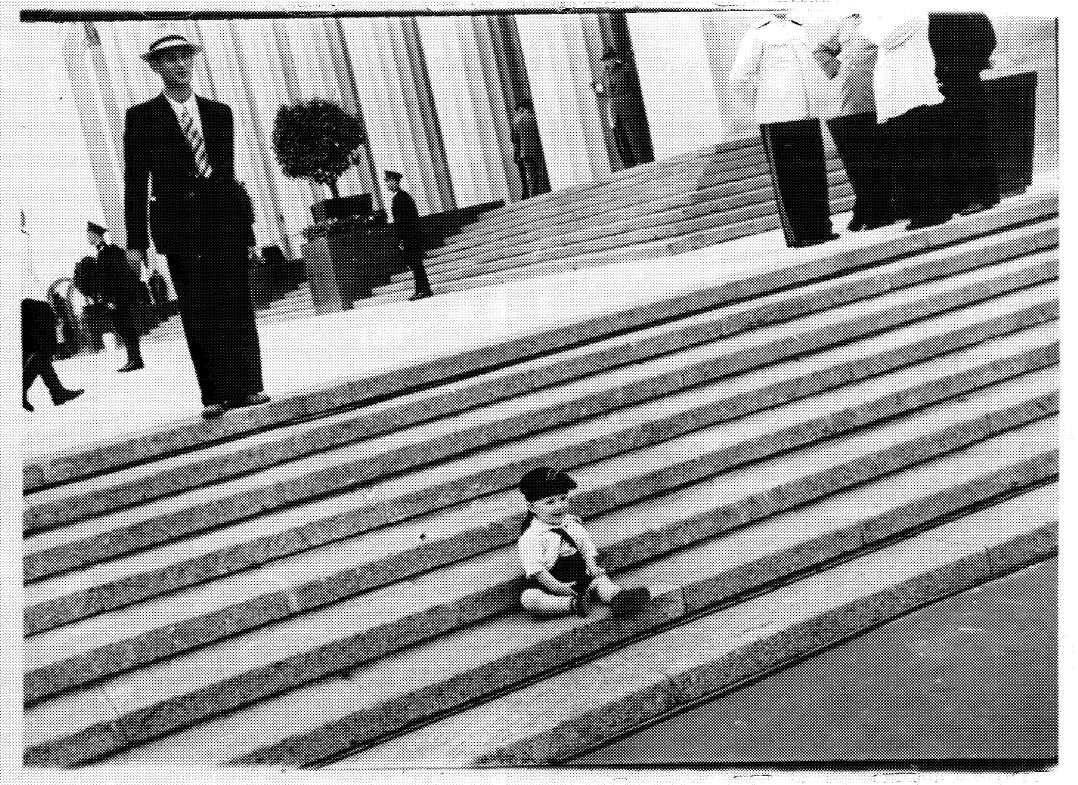 and while it’s unclear if they were on assignment to document anything in particular, notably, a few of the photographs are still redacted, half a century later. 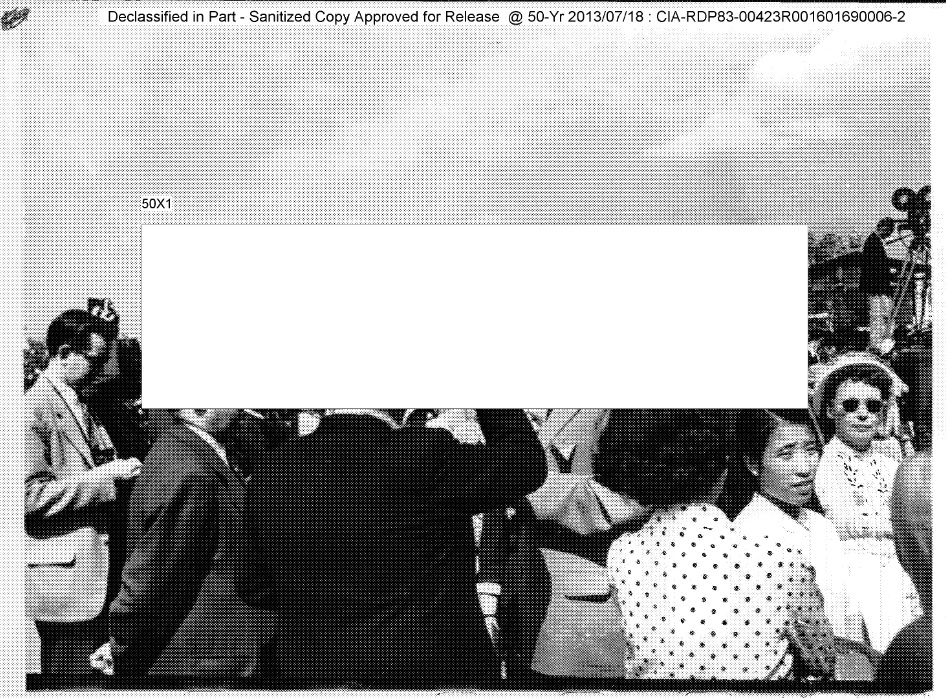 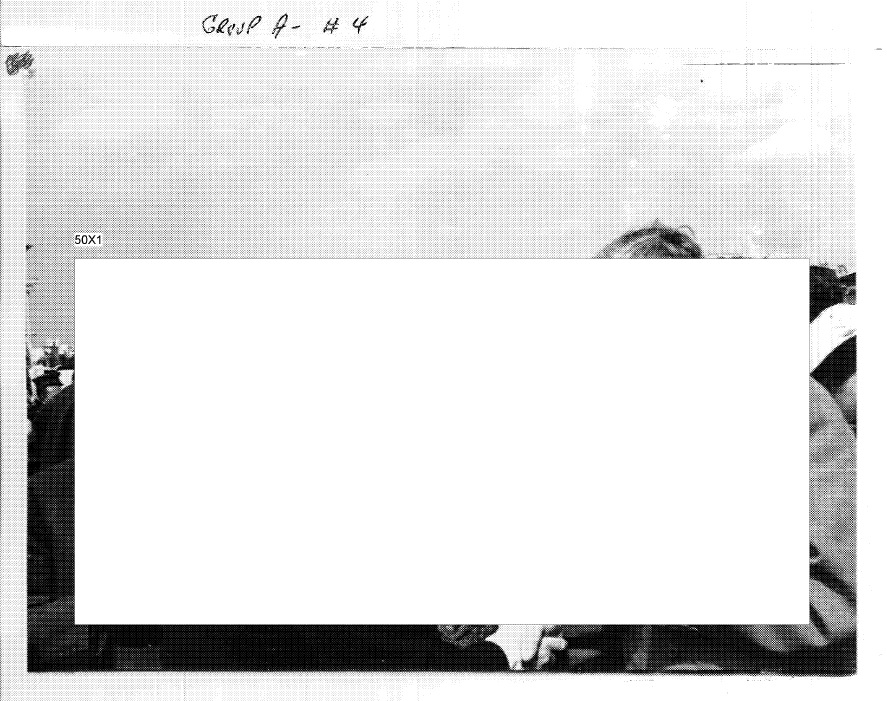 Among the photos the CIA’s 50 year mandatory declassification review team felt could be made public, however, was the photographer’s b-roll …

where it appears he got bored and started taking photos of a nearby (and adorable) stray. 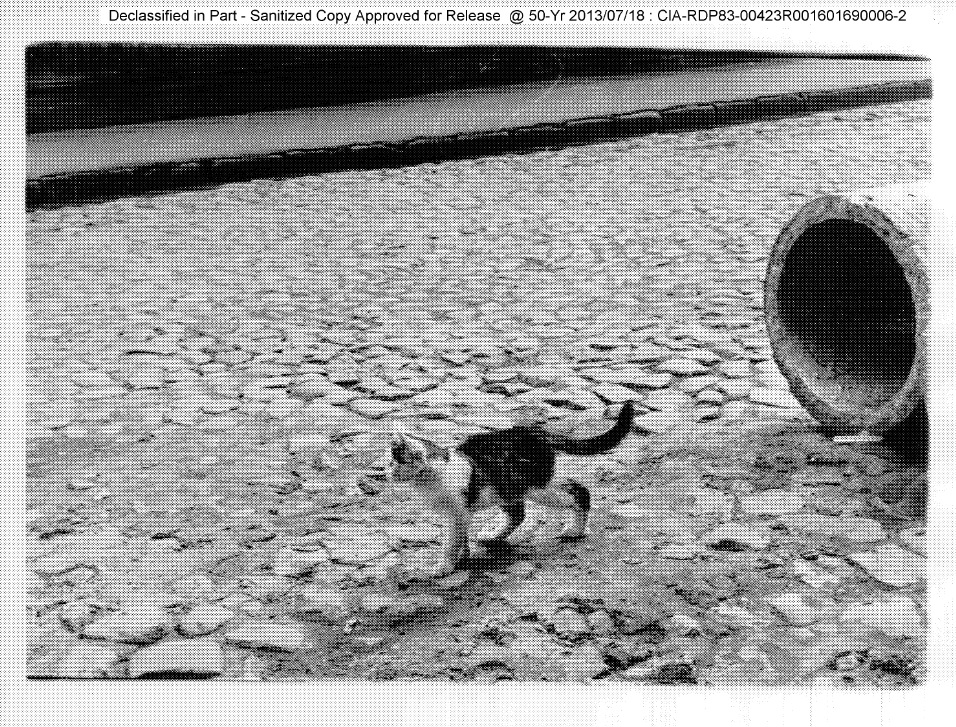 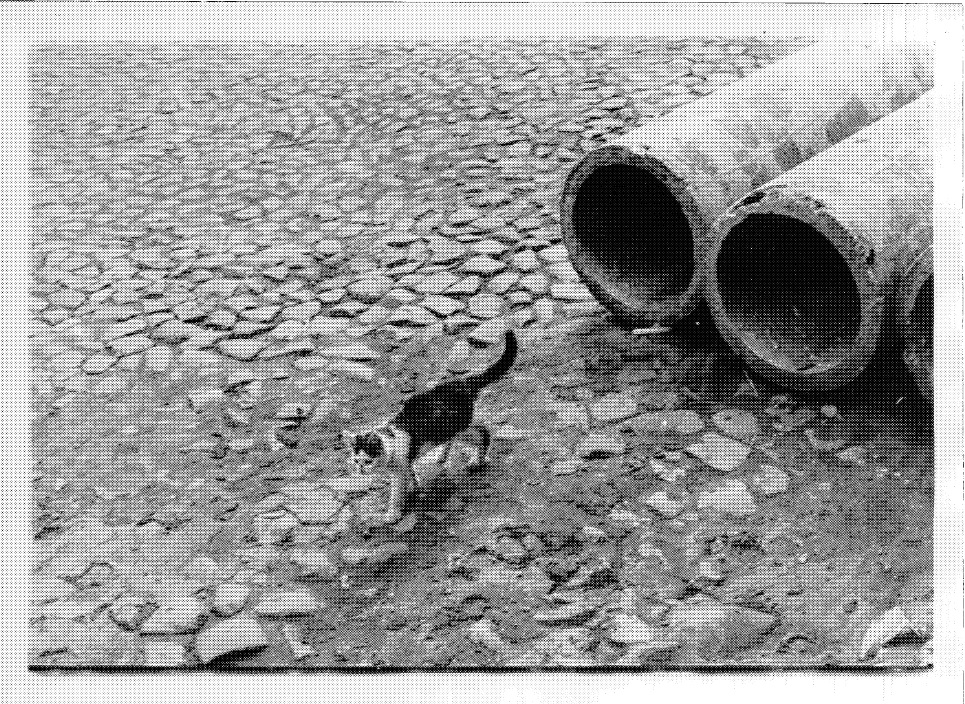 Let the fact that this cat languished away in Agency archives for decades, and even then is only available to you after a lawsuit, be the cutest possible reminder of the CIA’s abysmal track record when it comes to disclosure.