The song “Reagan” appeared on rapper Killer Mike’s 2012 album, “R.A.P. Music,” produced by El-P with whom he now forms the group Run the Jewels; the duo will be performing in MuckRock’s hometown tonight. A regular part of the MuckRock office after-hours playlist, we decided we’d provide some MuckRock context for some of the lyrics. Though we don’t agree with every sentiment expressed, the lyrics are solidly set in an American history that is sometimes hard to confront.

[Sample: Ronald Reagan]
Our government has a firm policy not to capitulate to terrorist demands. That no-concessions policy remains in force, despite the wildly speculative and false stories about arms for hostages and alleged ransom payments, we did not, repeat, did not trade weapons or anything else for hostages, nor will we

[Verse 1]
The ballot or the bullet, some freedom or some bullsh██
Will we ever do it big, or just keep settling for lil’ sh██?
We brag on having bread, but none of us are bakers
We all talk having greens, but none of us own acres
If none of us own acres, and none of us grow wheat
Then who will feed our people when our people need to eat
So it seems our people starve from lack of understanding
Cause all we seem to give them is some balling and some dancing
And some talking about our car and imaginary mansions
We should be indicted for bullsh██ we inciting
Hand the children death and pretend that it’s exciting
We are advertisements for agony and pain
We exploit the youth, we tell them to join a gang
We tell them dope stories, introduce them to the game
Just like Oliver North introduced us to cocaine
In the 80’s when the bricks came on military planes

[Sample: Ronald Reagan]
A few months ago I told the American people I did not trade arms for hostages. My heart and my best intentions still tell me that’s true, but the facts and the evidence tell me it is not 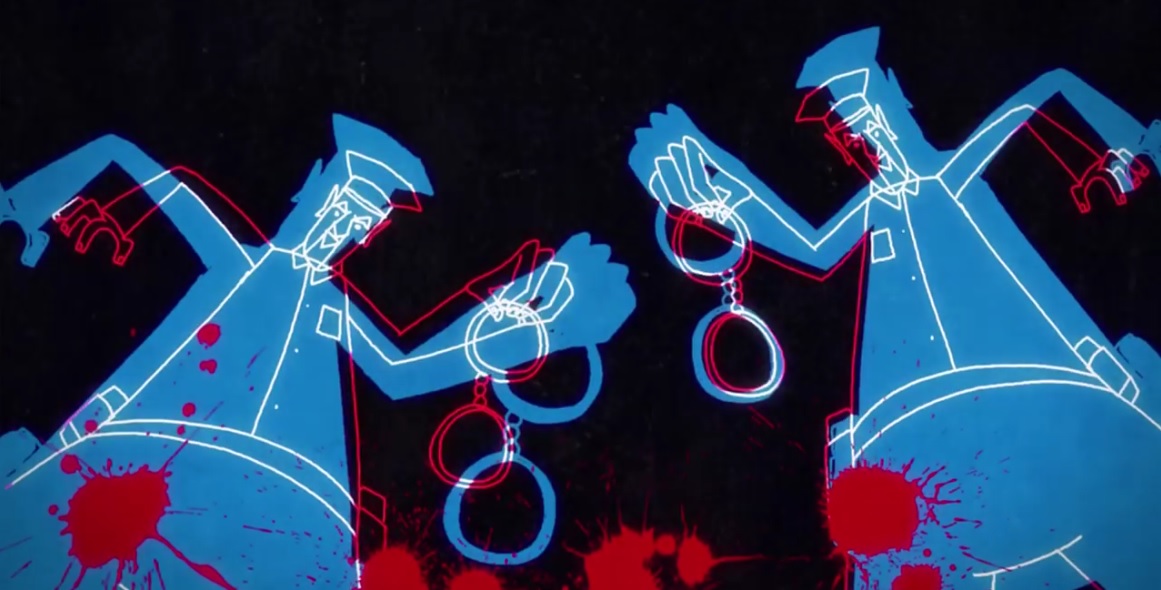 [Verse 2]
The end of the Reagan Era, I’m like ‘leven, twelve, or
Old enough to understand the sh██’ll change forever
They declared the war on drugs like a war on terror
But what it really did was let the police terrorize whoever
But mostly black boys, but they would call us “ni██ers”
And lay us on our belly, while they fingers on they triggers
They boots was on our head, they dogs was on our crotches
And they would beat us up if we had diamonds on our watches
And they would take our drugs and money, as they pick our pockets
I guess that that’s the privilege of policing for some profit
But thanks to Reaganomics, prisons turned to profits
Cause free labor is the cornerstone of US economics
Cause slavery was abolished, unless you are in prison
You think I am bullshi██ing, then read the 13th Amendment
Involuntary servitude and slavery it prohibits
That’s why they giving drug offenders time in double digits
Ronald Reagan was an actor, not at all a factor
Just an employee of the country’s real masters
Just like the Bushes, Clinton and Obama
Just another talking head telling lies on teleprompters
If you don’t believe the theory, then argue with this logic
Why did Reagan and Obama both go after Qaddafi
We invaded sovereign soil, going after oil
Taking countries is a hobby paid for by the oil lobby
Same as in Iraq, and Afghanistan
And Ahmadinejad say they coming for Iran
They only love the rich, and how they loathe the poor
If I say any more they might be at my door
(Shh..) Who the f██k is that staring in my window
Doing that surveillance on Mr. Michael Render
I’m dropping off the grid before they pump the lead
I leave you with four words: I’m glad Reagan dead 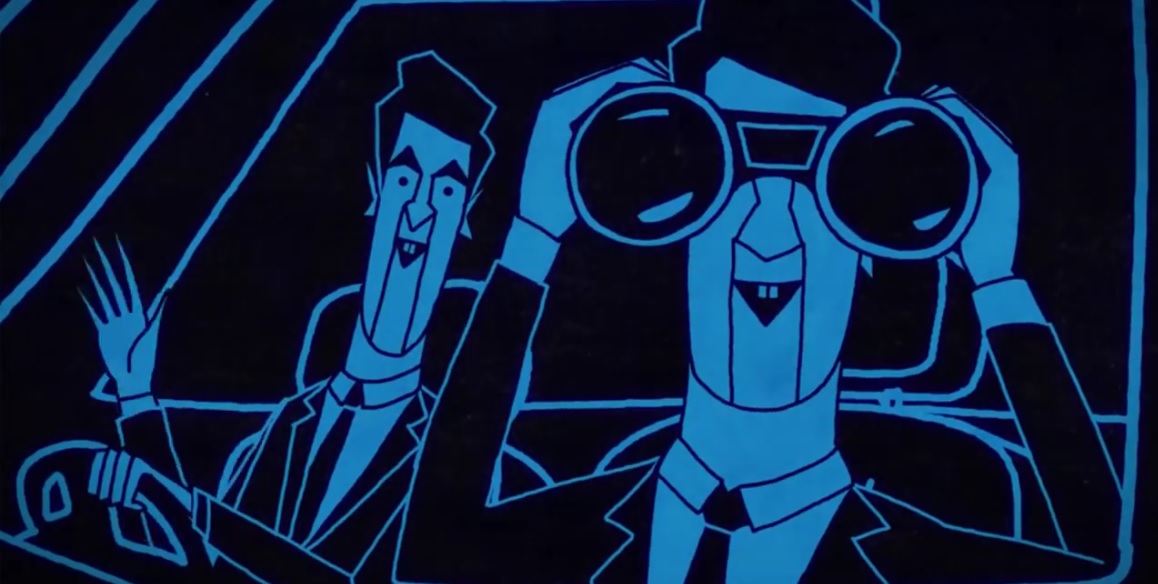 Have a song, poem, or something else that you’d like to see a MuckRock annotation for? Let us know at info@muckrock.com.