However, there’s very little centralized information on any maternal deaths. ProPublica reported on the many reasons why no one knows how many women die in pregnancy-related deaths in the United States:

Yet because of flaws in the way the U.S. identifies and investigates maternal deaths - a process perennially short on funding and scientific attention - what data exists on this particular set of vital statistics is incomplete and untrustworthy. Indeed, for the last decade, the U.S. hasn’t had an official annual count of pregnancy-related fatalities, or an official maternal mortality rate — a damning reflection of health officials’ lack of confidence in the available numbers.

MuckRock asked all 50 states for a copy of the data frame that they use to track pregnancy-related deaths, in order to figure out if every department is using a similar system, or even tracking the same information. Spoiler alert: they’re all doing their own thing.

South Carolina, which has a higher maternal death rate than the national average, replied to our request that they do not have any responsive documents. Does this mean that they aren’t tracking maternal deaths?

North Dakota denied the request - first they said that information related to deaths is not subject to public records laws, and later said that even the data fields without any data attached are still confidential.

Nebraska’s health department told us that they don’t currently track that information, but they’re in the early stages of implementing a system for doing so.

Several states, like New Mexico, sent us back the death certificates they use, which have a checkbox for whether the deceased was pregnant or recently pregnant.

Whether this means that this is the only system that have for tracking maternal deaths is unclear.

Find your state’s policies via the map below.

Image by bidgee via Wikimedia Commons and is licensed under CC BY-SA 3.0

Miles from help: a project on maternal health in rural places 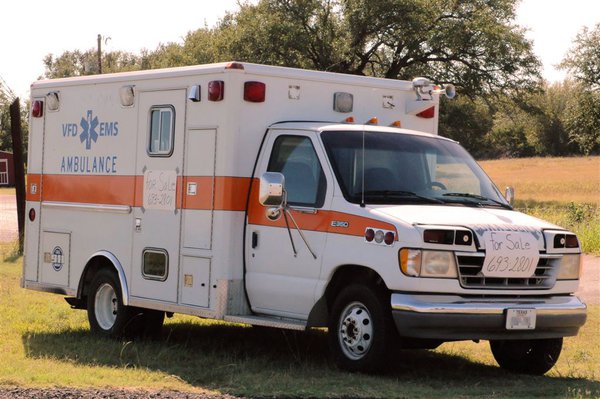