The BARTmobile is the adorable mascot of San Francisco’s Bay Area Rapid Transit, shaped like a miniature BART car with a smiling cartoon face. It’s also absolutely terrifying in the right lighting, as evidenced by this actual tweet from @SFBART.

Last year, friend of MuckRock Parker Higgin - no stranger to requests regarding dubious mascots - requested the development docs related to the BARTMobile. And, well, if you thought it was vaguely unnerving in its finished version, brace yourself for the embryonic early phases of the moon-faced monster. 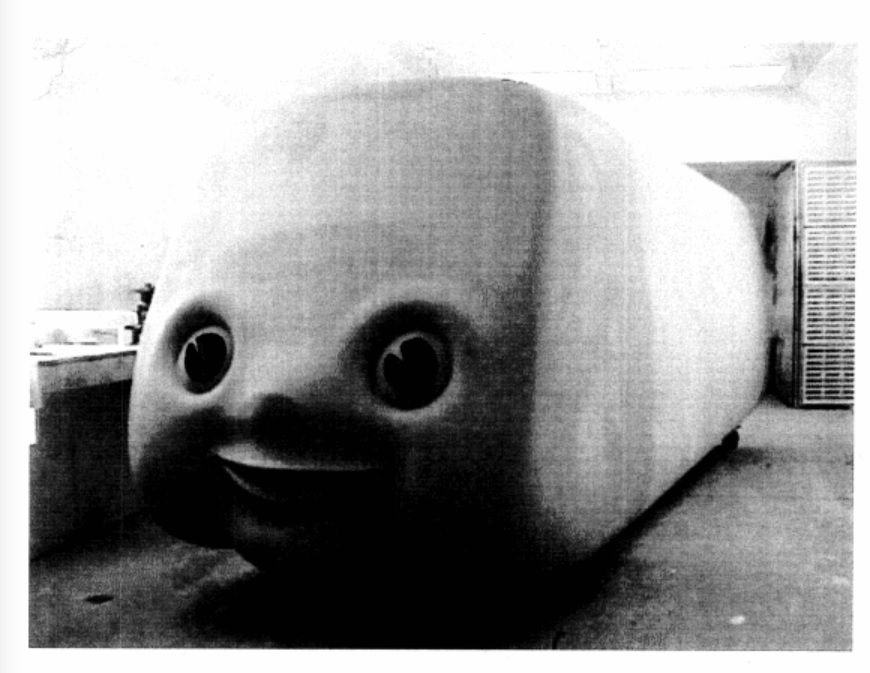 made even creepier as a lumpy, bug-eyed maggot baby WITH TEETH. 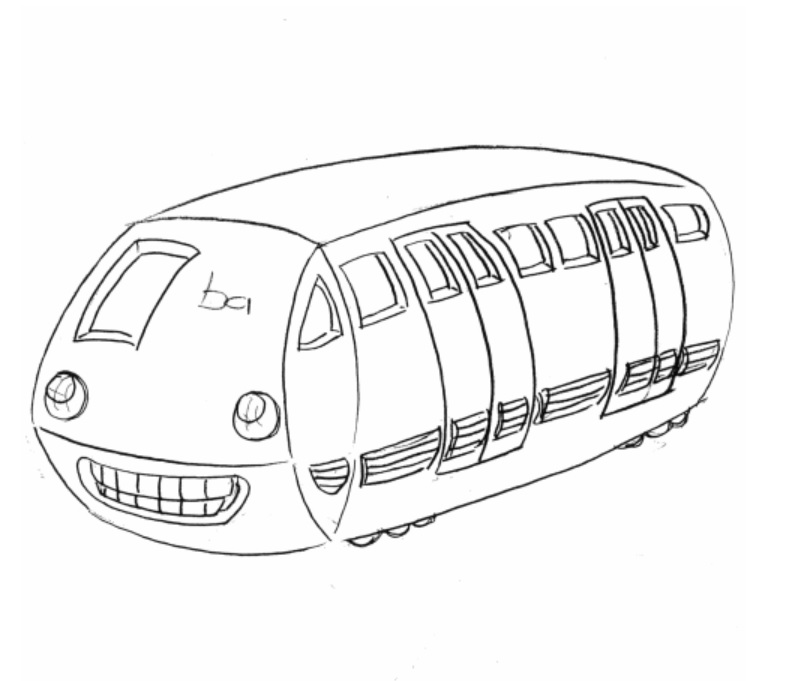 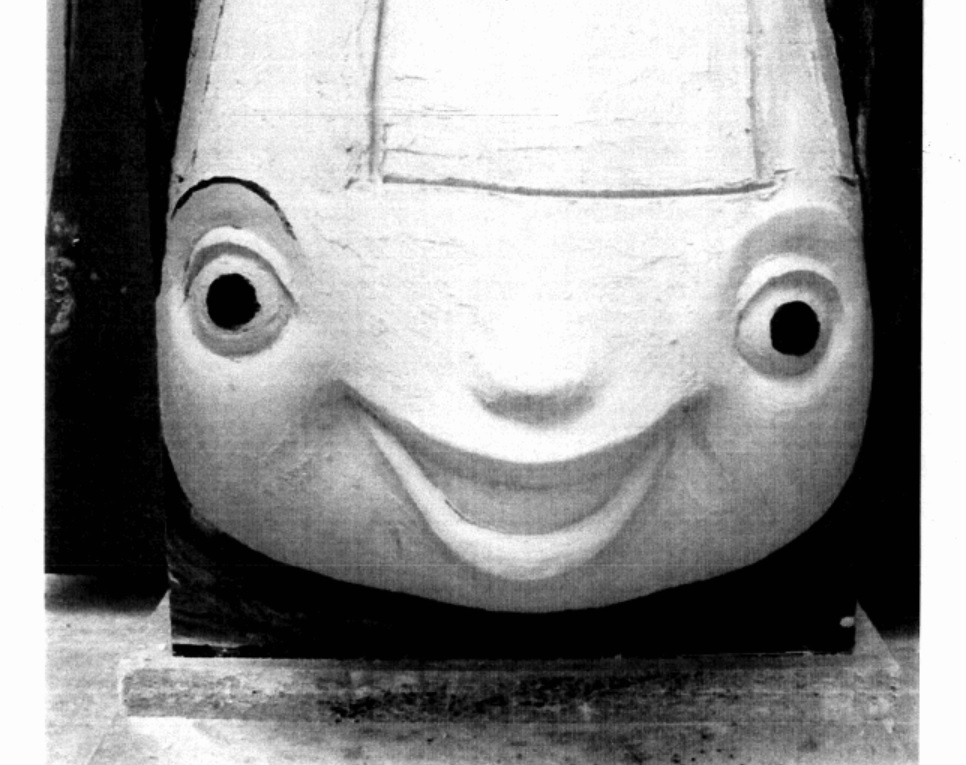 and BART’s take on an Alien extra. 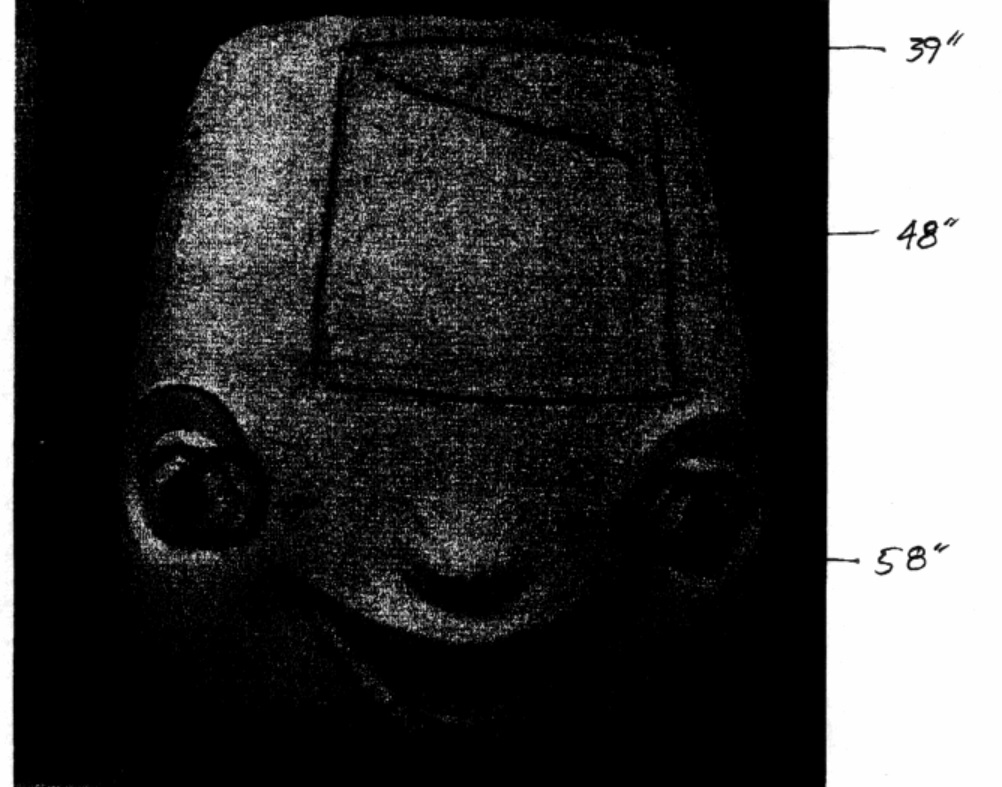 But maybe its scariest form came after it was released onto the streets, when it was caught in the most nerve-racking thing to encounter during the Halloween holiday: the culturally-appropriated costume. 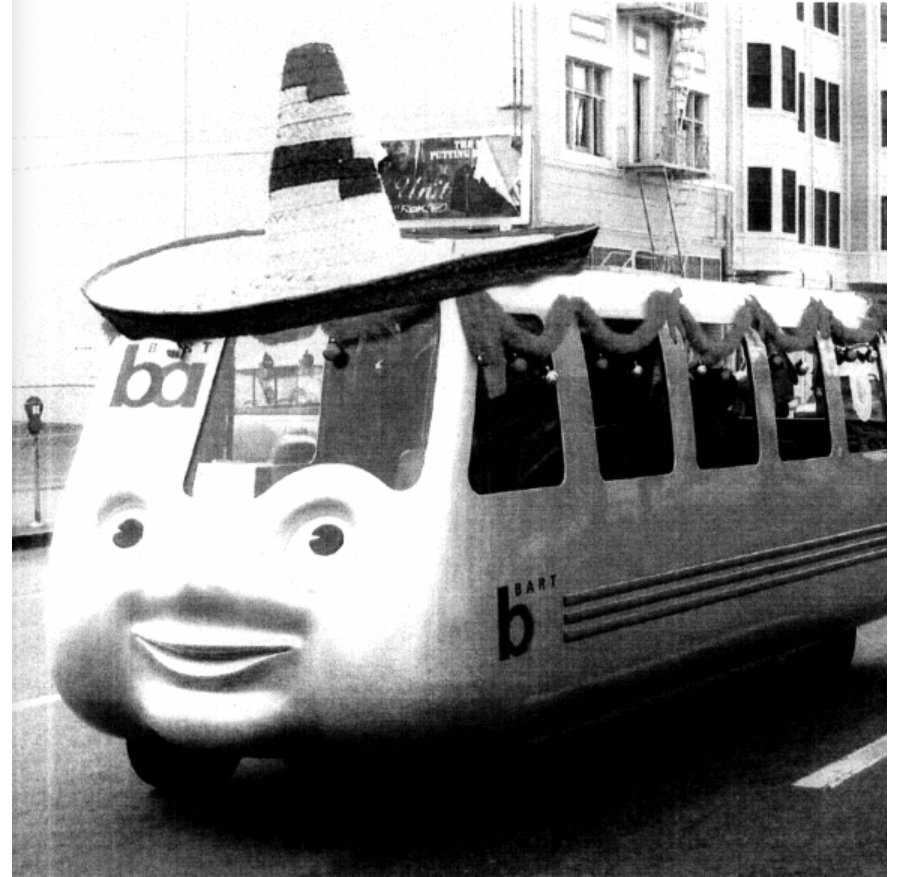 Read the full docs embedded below (IF YOU DARE) or on the request page:

Don’t fear the Green Reaper: The story of the Department of Energy’s dubious mascot