The private-public “partnership” is a fact of life in our country.

For over half of the United States and its federal government this has translated into the systematic incorporation of privately-operated prisons; throughout corrections, contracting has facilitated whole industries unto themselves, from video visitation to drone detection to food services, helping drive the direction of prison policy much more quickly through new technology, marketing, and the power of the commission than through data and debate.

The incarceration ecosystem is vast. Private prisons are perhaps the most explicit example of murky monied interests, but they’re far from the only one. They’re further still from going away. 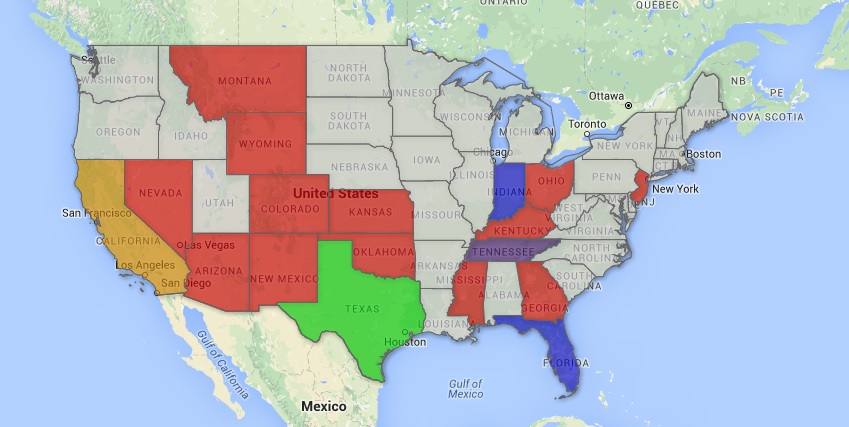 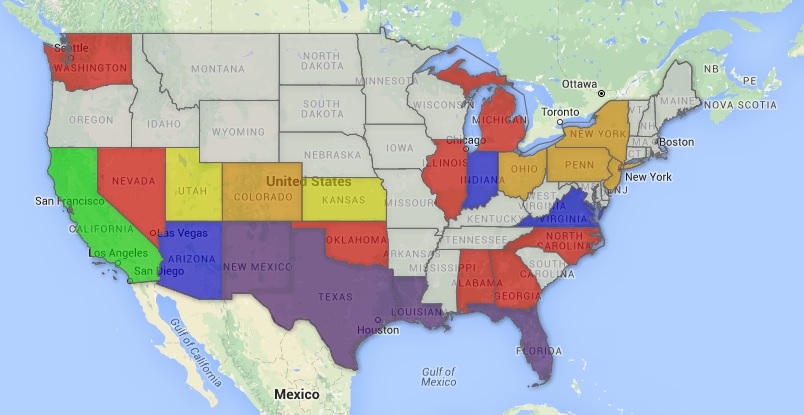 …and an annual meeting to make sure that the standards being audited by onsite monitors reflect the needs of the contract and the inmates.

But today, in part as a result of the report, the Deputy Attorney General Sally Yates announced that the DOJ would be moving to end its relationship with private prisons altogether. It’s a move practically three decades in the making. Since the early 1980s, private prisons have been raising red flags locally, federally, and abroad, successfully riding the wave of mass incarceration up the stock market while dodging attempts at scrutiny. The ramp down, however, will not necessarily affect other federal agencies - Immigration and Customs Enforcement, for example - or state and local contracts.

Despite media flare-ups and IG reports, persistent scrutiny and consistent accountability don’t occur easily. They don’t underscore the well-known concern the role of profit motive brings to the dynamic of services, the reason monitoring occurs anyway, even if not to such an extent that any of prison privateers’ early promises can be declared fulfilled. And they don’t necessarily translate into satisfactory action.

If the government’s current means of confronting a corporation is a joke, then the punchline is that in the face of it all, private prison companies are still growing.

In the time since the Private Prison Project began, Corrections Corporation of America has added over a dozen facilities to its portfolio. GEO Group added 379,00 mandays - that is, billable human days of incarceration - to its bottom line just this year. Bad news on the outside has a limited effect on the day-to-day operations of a growing corporation or a locked up immigrant.

So when the Private Prison Project launched in the summer of 2014, it was with a broad vision to use public records to address the topics of prisons and privatization, even in the face of corporate secrecy. Part of this has involved treading over old ground. Private prisons have existed for thirty years, and local and national outlets have reported on it for just as long. But the project was born with the hope in mind to someday provide others with information and means by which to pursue their own questions, to build on the work that came before and will come in the future. It was to help start a conversation and to help keep it going, to help start lots of conversations and see where they could take us.

Private prisons didn’t cause mass incarceration, but they have definitely benefited.

And they’ve continued to expand. The extension of the prison space beyond the walls of the facility, into reentry centers and the community, in the form of electronic monitors, has generated millions of dollars in new revenue and reinforced the realization that wherever the government is dealing with private business, those dealings deserve a closer look.

This includes whole aspect of public prison operations. Healthcare, food services, education and programming - increasingly, whole segments of prison work is being conducted by an outfit with a trademark. 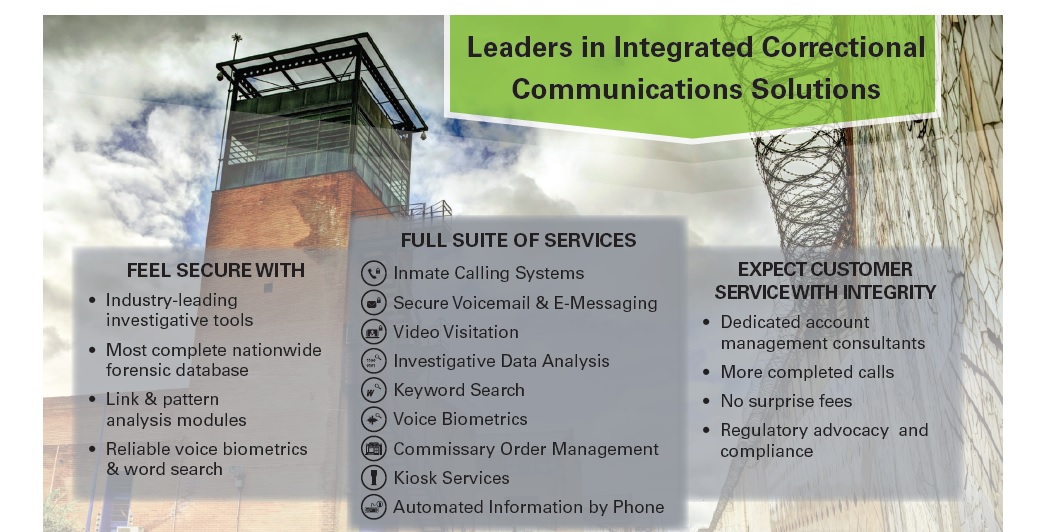 And MuckRock is here to help you figure out which one.

As the Private Prison Project and MuckRock transitions into a new era of FOIA for the people, we ask that you please begin to help us find the privatization happening in a prison near you. Email us at info@muckrock.com or use the Google form below to submit your interest.

We insist, because any participation in the civic structure around you facilitates everyone’s more useful society. Corporate interests don’t shy away from knowing all they can about their customers; neither should the public from knowing more of our private contractors.

The hurdles of the federal FOIA, the wariness of local clerks, and the suspicion drawn from simply asking a question should not be deterrents to democracy.