A trove of documents received in response to a public records request filed with the Austin Regional Intelligence Center (ARIC) reveals that the Texas fusion center received a report from a risk management firm on animal rights activists planning to protest the circus.

Fusion centers were created in response to the 9/11 Commission’s recommendation that agencies dramatically increase their sharing of information in order to prevent future terrorist attacks. There are at least 78 fusion centers currently operating around the United States.

The archive of files from the ARIC, which raise previously reported questions about law enforcement agencies’ social media policy (or lack thereof) and revealed the existence of FBI customer satisfaction surveys, contain many documents concerning everything from vulnerabilities discovered in computer software, to the consequences of “doxing,” to the possibility that the Earth Liberation Front or the Animal Liberation Front might attack the Formula 1 U.S. Grand Prix, for some reason.

One of the more concerning files in the archive is an August 2012 report put together by a risk management firm – Lowers & Associates – on nonviolent animal rights activists planning to protest the circus, which was coming to the University of Texas. According to a voice mail message from Sergeant Eric Fitzgerald of the fusion center, Lowers & Associates is contracted by the circus and did not receive any taxpayer money to compile the report.

The reason the ARIC was monitoring the protest, Sgt. Fitzgerald originally stated, is because the FBI considers People for the Ethical Treatment of Animals (PETA) a domestic terror group.

When contacted again for clarification, he claimed that he misspoke - the reason the ARIC was involved in monitoring the protest is because of concerns that the ALF or ELF would show up. Citing past examples of vandalism allegedly involving these groups, he reminded me that the ARIC does not just focus on terrorism but criminal activity, too.

The risk assessment contains no references to the ALF or ELF.

In addition to the report, Robert Osborne, the Director of Venue Security Operations for the Virginia branch of the firm, completed a four day visit to Austin between August 21st and August 25th, according to an email which was forwarded to several people from the University of Texas and a representative from the Texas Department of Public Safety. Presumably, the email was then forwarded to the fusion center. The circus took place between August 22nd and August 26th.

This interest in and monitoring of peaceful activists contrasts with the mission statement of the ARIC posted on their website, which claims to “exceed” applicable privacy regulations and aims to “detect, prevent, or interrupt” criminal activity, organized crime, and terrorist activity.

The report mainly concerns planned protests organized by local group Austin For Animals (AFA) as well as PETA. While a large chunk of the report focuses on history of protests by AFA and PETA (complete with photographs of costumes and props typically used by demonstrators) going as far back as 2003 … 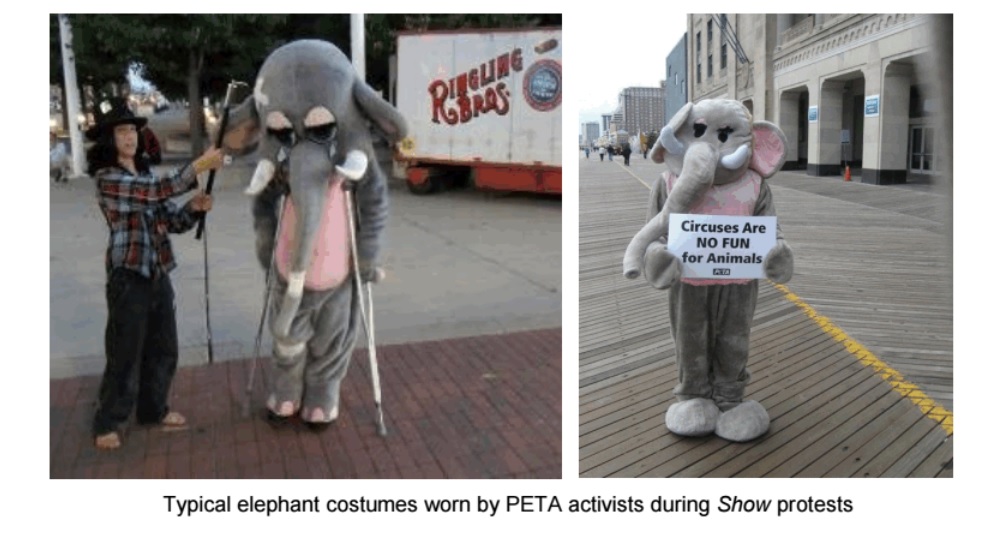 it also contains dossiers on two other activist groups – Action For Animals and Students Against Cruelty to Animals.

The description of Action for Animals includes links to their Myspace and Facebook pages as well as a photograph and summary of past activity of Ernest Samudio, who is listed as president and organizer for the group. 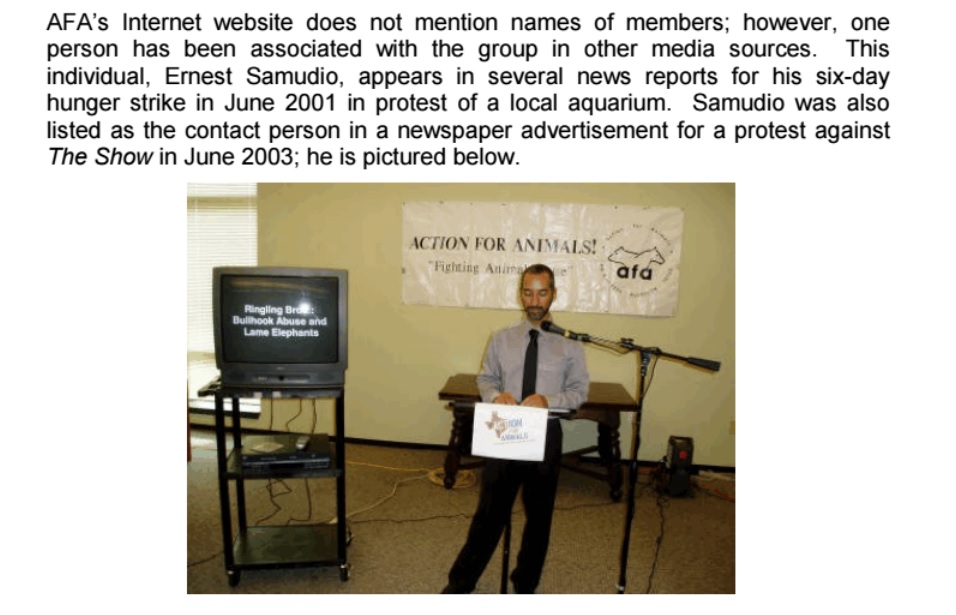 The dossier on Students Against Cruelty to Animals also contains links to their Facebook pages and website. One of the more interesting aspects, however, is that the summary describes the group as having “announced plans to protest against The Show in 2008,” a phrasing that suggests Lowers & Associates, the risk management firm that compiled the report, had an eye on this group since then and neglected to update its description.

Nowhere in the report is it stated or implied that any of these activists may engage in illegal behavior, let alone terrorism.

While it may be shocking that intelligence agencies are spying on peaceful activists exercising their First Amendment right to protest, this is not an isolated case. According to Will Potter, journalist and author of Green is the New Red: An Insider’s Account of a Social Movement Under Siege, the FBI has considered animal rights activists the number one domestic terrorism threat since 2000. 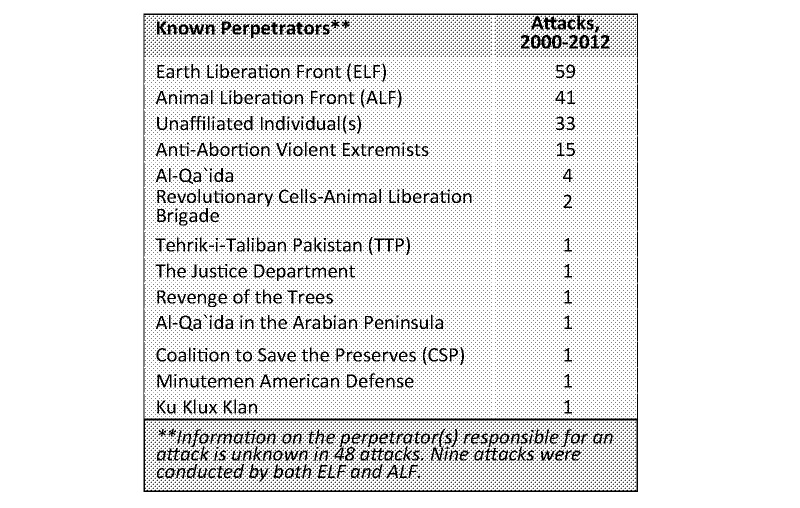 Indeed, Potter came face to face with this reality after he was threatened with placement on a domestic terrorism list by the FBI after being arrested for handing out fliers against animal testing.

In Georgia, protesters outside of a Honey Baked Ham store were arrested after noticing that they were being observed and photographed by somebody in an unmarked vehicle. Closer to home, the Massachusetts Animal Rights Coalition claimed in an email that “Homeland Security agents have been at quite a few of our protests over the past 13 years – especially our lab animal and circus protests. We even had a Brookline detective that came to every one of our protests outside a Brookline fur store.”

These are just a few among the hundreds of examples of animal rights activists being scrutinized by law enforcement agencies for engaging in peaceful protest.

All of this begs the question: Is it worth expending all this time and money monitoring activists who, according to MIT doctoral candidate (and longtime friend of MuckRock) Ryan Shapiro, have never intentionally caused harm to anyone?

The circus report is embedded below, and you an read the rest on the request page. Interested in what protests your nearest Fusion Center is keeping tabs on? Clone Evan’s request and find out for yourself!

Image by Brian Stansberry via Wikimedia Commons and is licensed under CC BY-SA 3.0