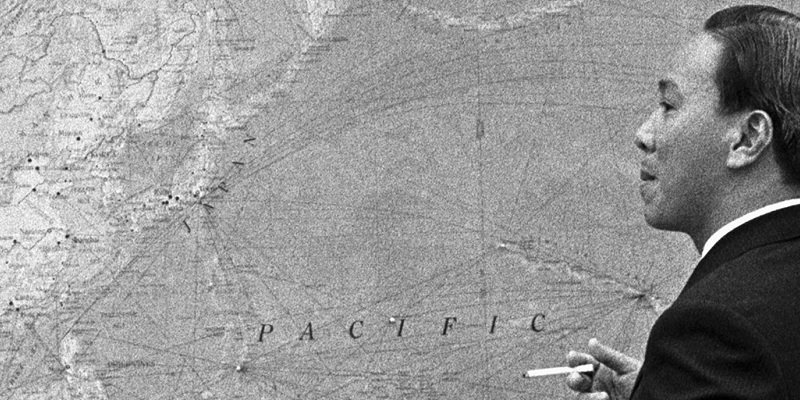 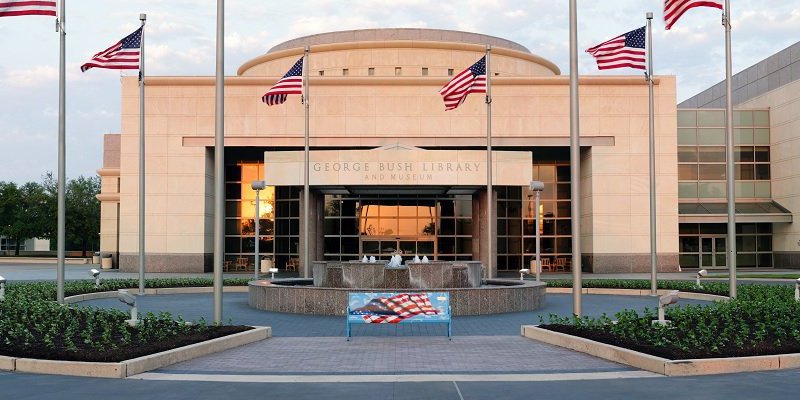 The National Archives and Records Administration’s recent announcement that there will be no Barack Obama Presidential Library was met with understandable outrage from historians and transparency advocates, who saw it as a blow to a functioning democracy. However, as the National Security Archive’s Nate Jones was quick to point out, this discussion needs to be understood in the larger context of NARA’s current failings in the presidential library system, where FOIA requests can take years, even decades. 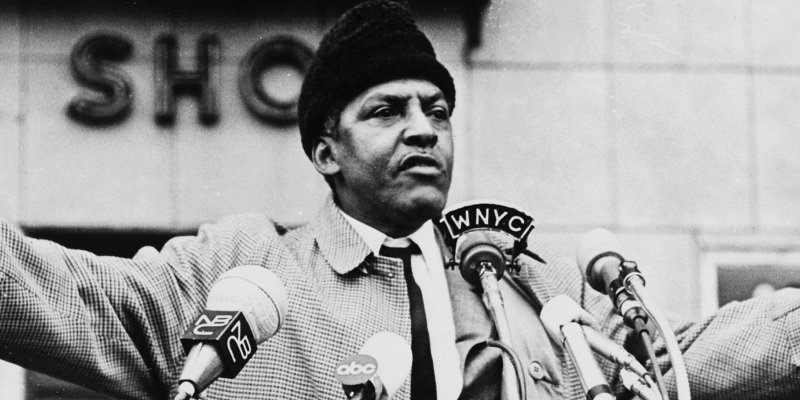 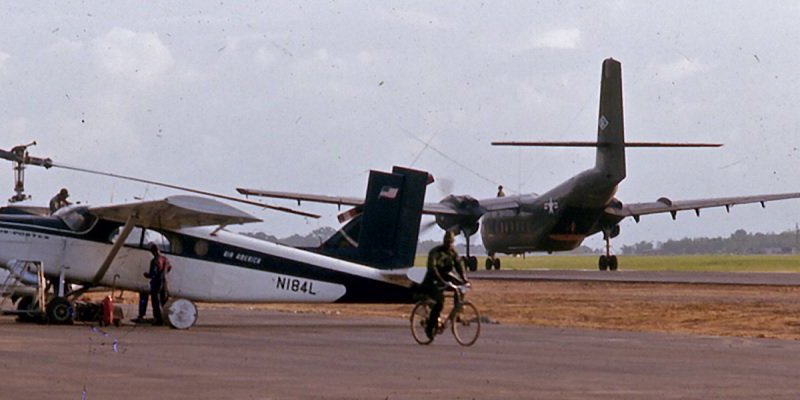 What happens when the CIA shuts down a front organization?

To accomplish its mission, the Central Intelligence Agency will undertake missions utilizing assets, agents, and officers under official and nonofficial covers. When these missions require the use of an organization, the Agency will resort to the use of proprietary companies and organizations as a means of maintaining cover or accomplishing goals that the U.S. Government isn’t able to openly support. Eventually, the Agency has to terminate these proprietaries. The story of how that happens is where things get interesting. 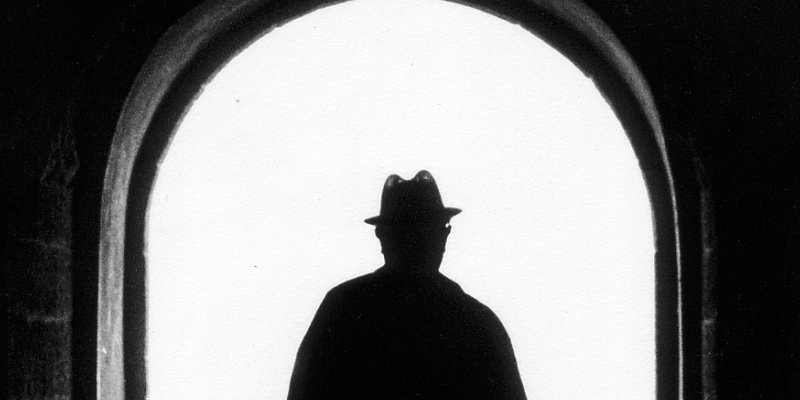 Ryan Thompson sent this request to the Department of Justice, Disability Rights Division of the United States of America

Ryan Thompson sent this request to the Department of Justice, Office of the Attorney General of the United States of America

Ryan Thompson sent this request to the Department of Justice, Office of the Inspector General of the United States of America

Ryan Thompson sent this request to the Department of Veterans Affairs, Office of Inspector General of the United States of America

Ryan Thompson sent this request to the Department of Veterans Affairs, Veterans Health Administration of the United States of America