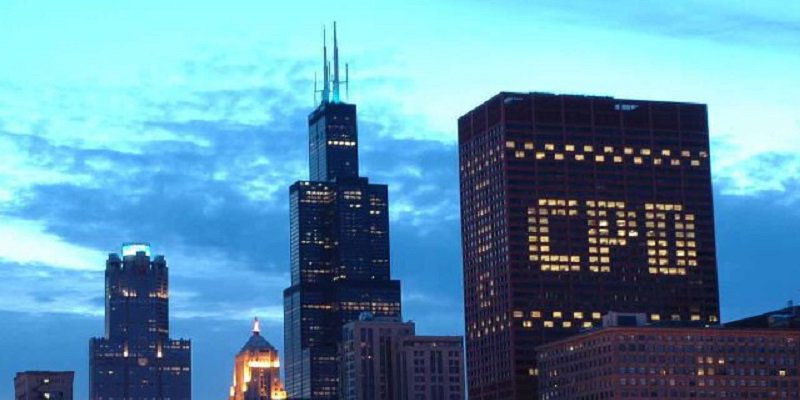 For this week’s FOIA round-up, documents reveal most of the officers in “implicit bias” training are accused of same abuses the program is attempting to prevent, a request confirms claims that neglect lead to the death of an Indiana inmate, and a record from Elizabeth Warren’s past resurfaces through the Texas Public Information Act. 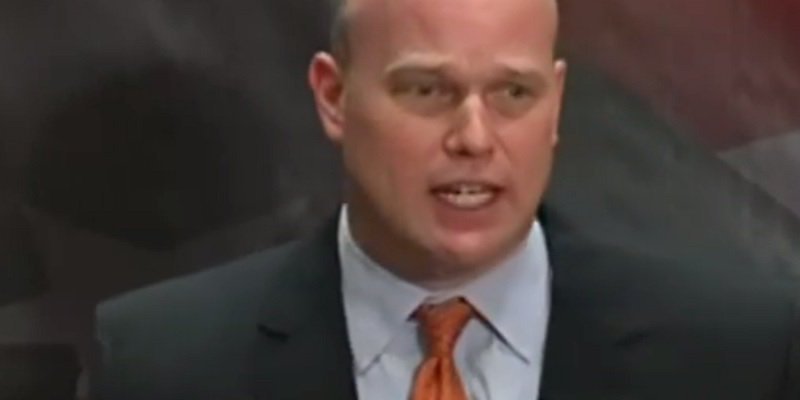 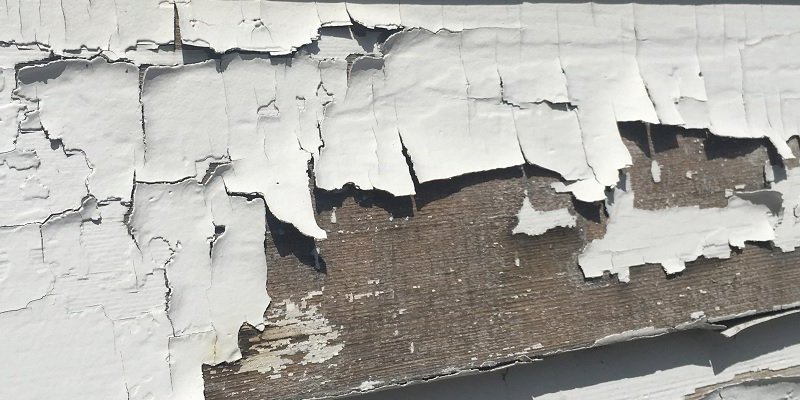 This week’s round-up: Lead poisoning on military bases, looking at Chicago police’s use of force data, and a decade-long community contamination 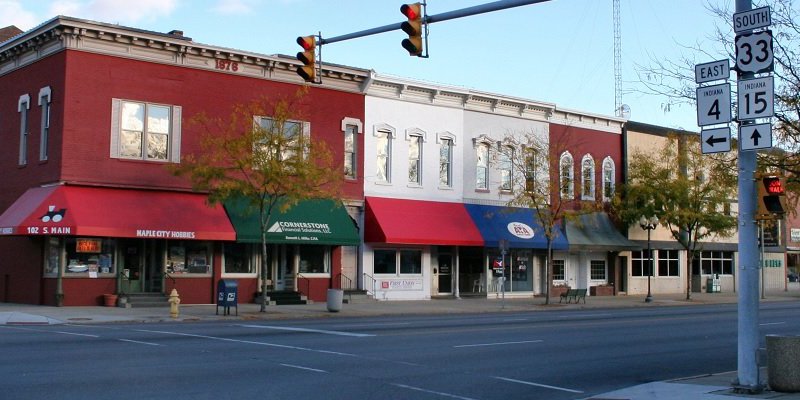 Goshen, Indiana: the city that said no to a new ICE facility

Last fall, Goshen, Indiana, seat of the conservative Elkhart County which overwhelmingly voted for Donald Trump in the 2016 election, was approached by private prison company CoreCivic with plans for a new Immigration and Customs Enforcement facility. However, instead of quickly signing on the dotted line with the promise of financial windwall, the Goshen citizenry took pause, and began to voice their concerns. 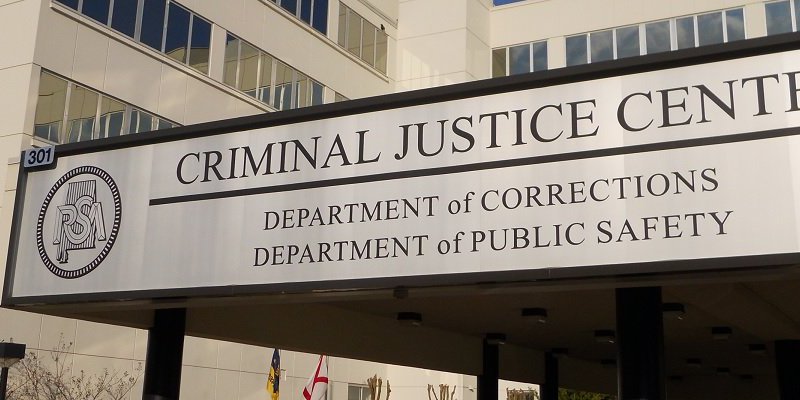 State Departments of Corrections nationwide are regularly taken to court by employees and inmates, and returns from an initial round of MuckRock requests begin to provide some insight into how prevalent those conflicts are.