Blood test results released to Reuters this week via a FOIA request point to an alarming revelation for children on Army bases. The data shows children living on these bases have been exposed to hazardous levels of lead for years, with some being diagnosed with developmental disorder as a result of high lead exposure.

From 2011 to 2016, Brooke Army Medical Center in Texas – which processes blood tests from many bases nationwide – registered more than 1,050 small children who tested above the CDC’s elevated threshold, the center’s records show.

In addition, the report also notes that many Army bases across the country were not reporting lead test results for children tested at base hospitals.

Just how many are tested across all military bases isn’t clear. But for those who are, the results often go unreported to state public health agencies that attend to poisoned kids.

The data includes more than 67,000 “tactical response reports” and finds alarming trends in use of force against young black men, among other findings.

According to documents released to the Indianapolis Star, EPA officials were aware of contamination at an industrial site in Johnson County for more than 30 years. The new data is shocking to many residents as more than 50 children in Johnson County have been diagnosed with a rare type of cancer over the last 10 years. 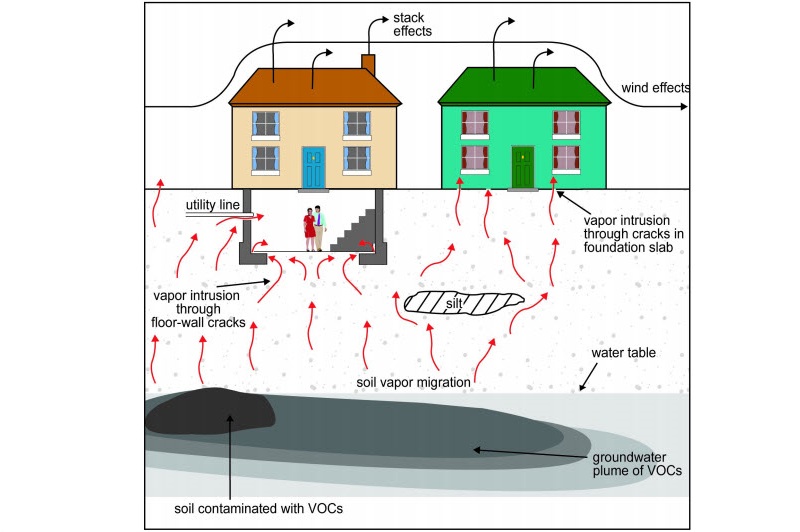 The Indy Star took a look at the new documents and found serious red flags including a 1995 memo from EPA noting that the effect of contamination could be significant after a sampling of the site was done in 1984.