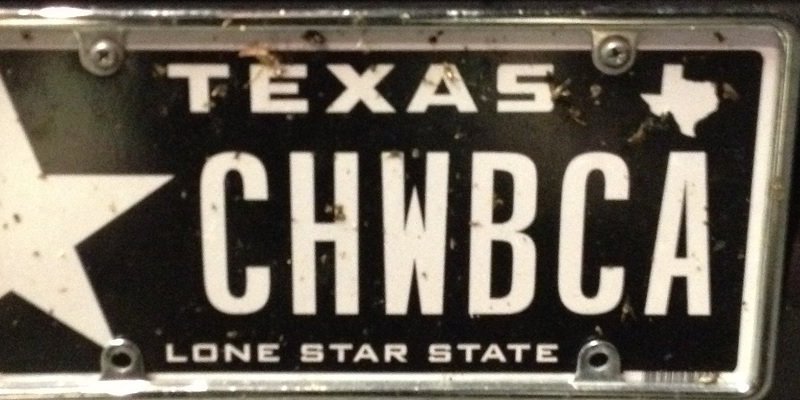 Car registrations provide a trove of information, allowing us to see what matters to owners, a bit of their personality and, indirectly, where people are driving. 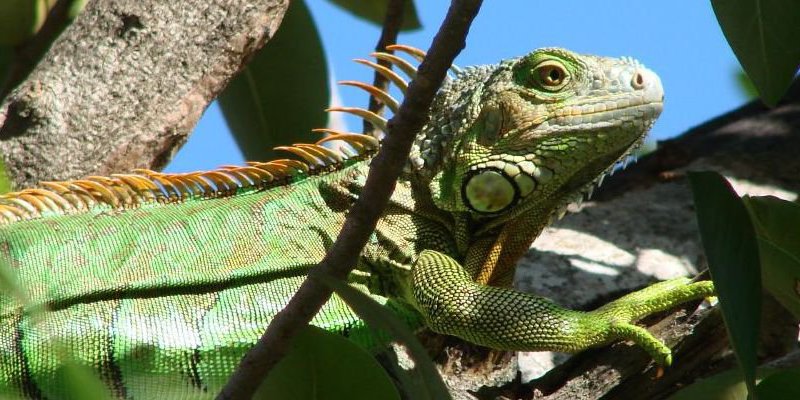 This week’s FOIA roundup: Millions for Cali DMV from personal info sales, DHS is disappearing FOIA requests, and $75,000 for e-mails on iguana killing

Read a great FOIA-based news story we should highlight? Let us know and maybe we can include it in our next round-up! 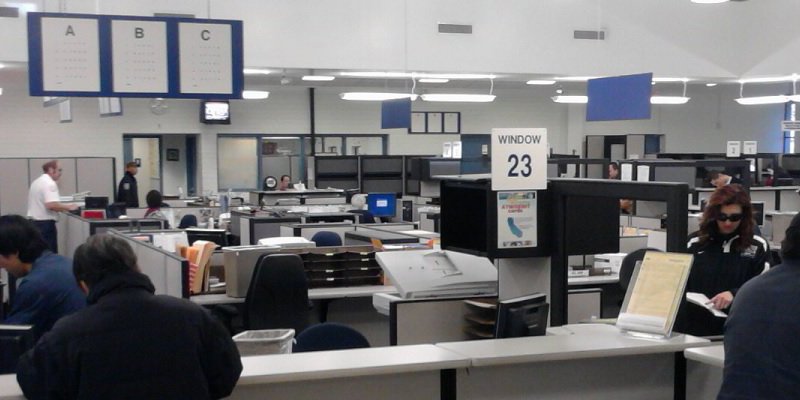 A star quarterback’s career almost cut short over a case of fecal misidentification, a questionable profit center for departments of motor vehicles, and the citizen gripes behind a brewing Rhode Island bike war. All in a week’s work for public records. 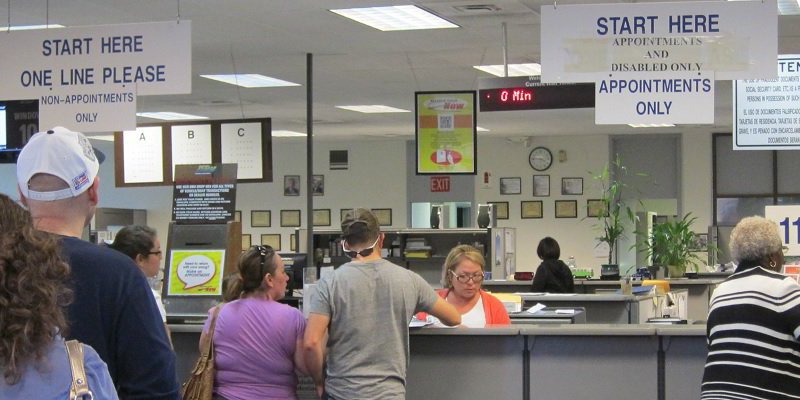 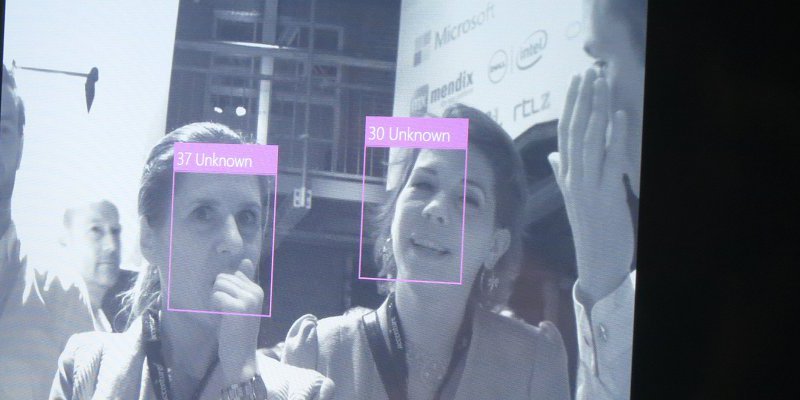