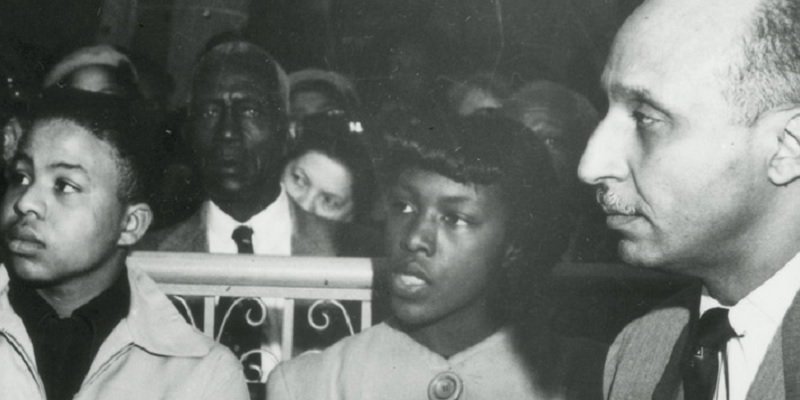 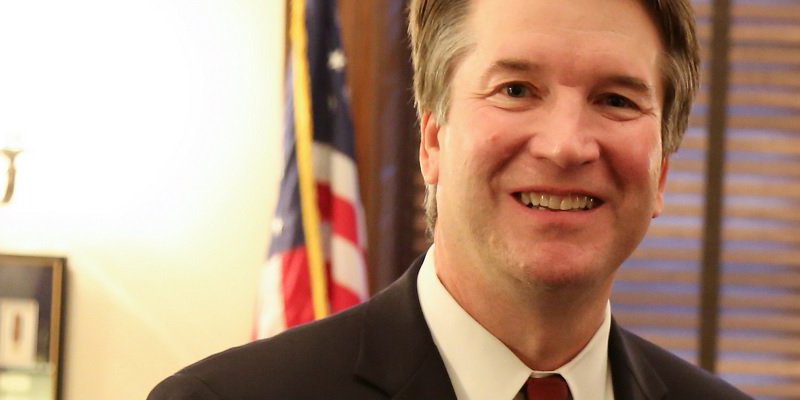 Come comb through the next batch of the Brett Kavanaugh Files

MuckRock users are continuing to sift through a selection of materials released on the Supreme Court nominee. Here’s some of what we’ve found so far. 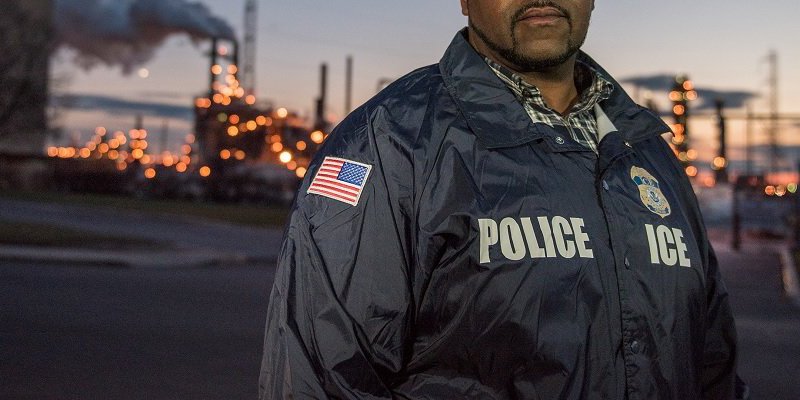 Across the country, law enforcement is grappling with the moral and legal complexity of cooperating with Immigration and Customs Enforcement. While ICE continues to send out requests to detain inmates on their behalf, recent court cases like Roy v. Los Angeles have limited the ability of law enforcement to comply. However these issues aren’t new - as records released last week show, California has been documenting the debate over cooperating with immigration officials for over 25 years. 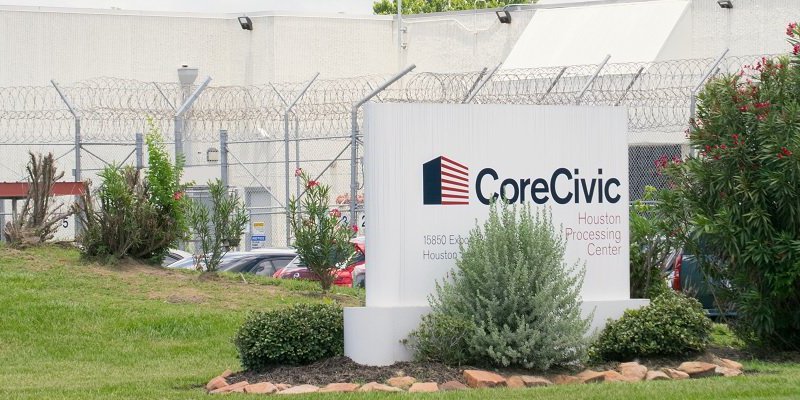 Five ways to contribute to the ongoing private prison conversation

Here are five close-to-home ways for you to learn more about the private prison industry, and to contribute to the ongoing discussion about their use. 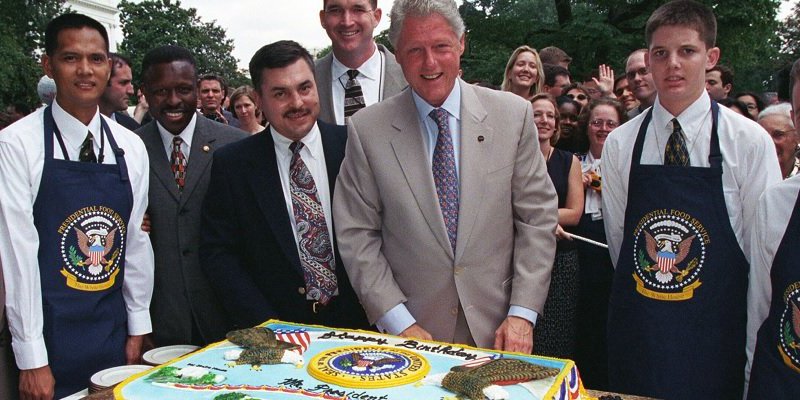 50 Cakes of FOIA: The saga continues

Two years ago, to celebrate FOIA’s 50th birthday, we filed a request with seven presidential libraries for all of their photos of presidents with cake. As of last year, all but two - the William J. Clinton and George W. Bush Presidential Libraries - had released pictures of their prez with pastry. Today, we’re checking in on the two stragglers, and see if they’ve managed to track down the treats in the last 12 months.