We are now accepting submissions for The Foilies 2023, the annual project to give tongue-in-cheek awards to the officials and institutions that behave badly (or ridiculously) when served with a request for public records.

Compiled by the Electronic Frontier Foundation and MuckRock, The Foilies run as a cover feature in alternative newsweeklies across the United State, during Sunshine Week (March 12-18, 2023), through a partnership with the Association of Alternative Newsmedia.

In 2022, we saw agencies fight to keep secrets large and small. But even as we’ve kept a running tally of Freedom of Information Act fumbles, we still miss many of the transparency horror stories out there, especially those that pass unreported.

If you’ve seen a story about an agency closing off important access (or simply redacting ad absurdum), this is your chance to highlight it and let the world know — and hopefully help push all agencies to be a little more open.

EFF and MuckRock will solicit, vet and judge submissions, but folks from across the transparency community — journalists, researchers, local and international gadflies, and more — are encouraged to submit both their own run-ins of opaque intransigence or items that have been reported on elsewhere. We’ll be accepting nominations until January 6, so please submit early and often!

We’re looking for examples at all levels of government, including state, local and national, and while we’re primarily focused on U.S. incidents we welcome submissions about global phenomenon.

You can also review The Foilies archives, dating back to 2015, for ideas of what we’re looking for this year.

The Foilies are not awarded to people who filed FOIA requests. These are not a type of recognition anyone should actually covet. There’s no physical trophy or other tangible award, just a virtual distinction of demerit issued to government agencies and public officials (plus the odd rock star) who snubbed their nose at transparency. If you filed a FOIA request with the Ministry of Silly Walks for a list of grant recipients, and a civil servant in a bowler hat told you to take a ludicrous hike, then the ministry itself would be eligible for the Foilies.

What Are the Categories?

For the most part, we do not determine the categories in advance. Rather, we look at the nominations we receive, winnow them down to the most outrageous, then come up with fitting tributes, such as the “Most Expensive FOIA Fee Estimate” and “Sue the Messenger Award.” That said, there are a few things we’re looking for in particular, such as extremely long processing times and surreal redactions.

Anyone, regardless of whether you were involved in the issue or just happened to read about it on Twitter. Send as many nominations as you like!

All nominations must have had some event happen during calendar year 2022. For example, you can nominate something related to a FOIA request filed in 1994 if you finally received a rejection in 2022.

All nominations must be received by January 6, 2023.

How to Submit a Nomination

Click here to submit your nominations. You can nominate multiple entries by just returning to that page as many times as needed. Each entry should include the following information:

Category: One-line suggested award title. We reserve the right to ignore or alter your suggestion.

Description: Succinct explanation of the public records issue and why it deserves recognition.

Links/References: Include any links to stories, records, photos, or other information that will help us better understand the issue.

Email address: Include a way for us to reach you with further questions. This information will remain confidential. If we short-list your nomination, we may be in touch to request more information.

Header art via EFF and licensed under CC BY 3.0 US. 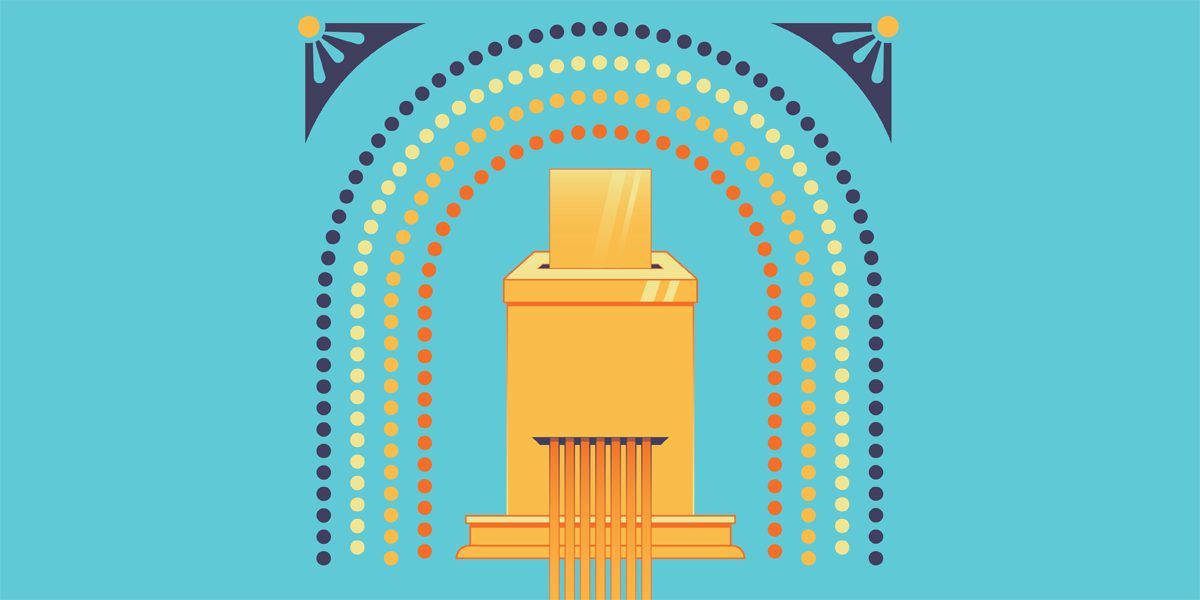