Back in August, a handful of Nazis, White Supremacists, and “free speech advocates” came to Boston, where they were met by tens of thousands of counter-protesters. Or, as Boston Police (BPD) reported, somewhere between 200 …

While the crowd was huge, only 33 people were arrested.

And according to those recently released incident reports - which have been redacted without citations of exemptions from the Massachusetts Public Records law - it appears that at least one of those was a photojournalist who tripped up a cop who might have taken the training wheels off too soon.

The report doesn’t say why the police were chasing the person, whose occupation is listed as freelance photographer, in the first place. Having covered the rally for Spare Change News I can tell you there were plenty of reporters and photographers running at certain points, myself included. When the police started to escort the small group out of Boston Common, I ran towards the escort in order to get a better picture, as the huge buffer zone set up by police prevented journalists and counter protesters from getting anywhere near the gazebo on which the “rally” took place. 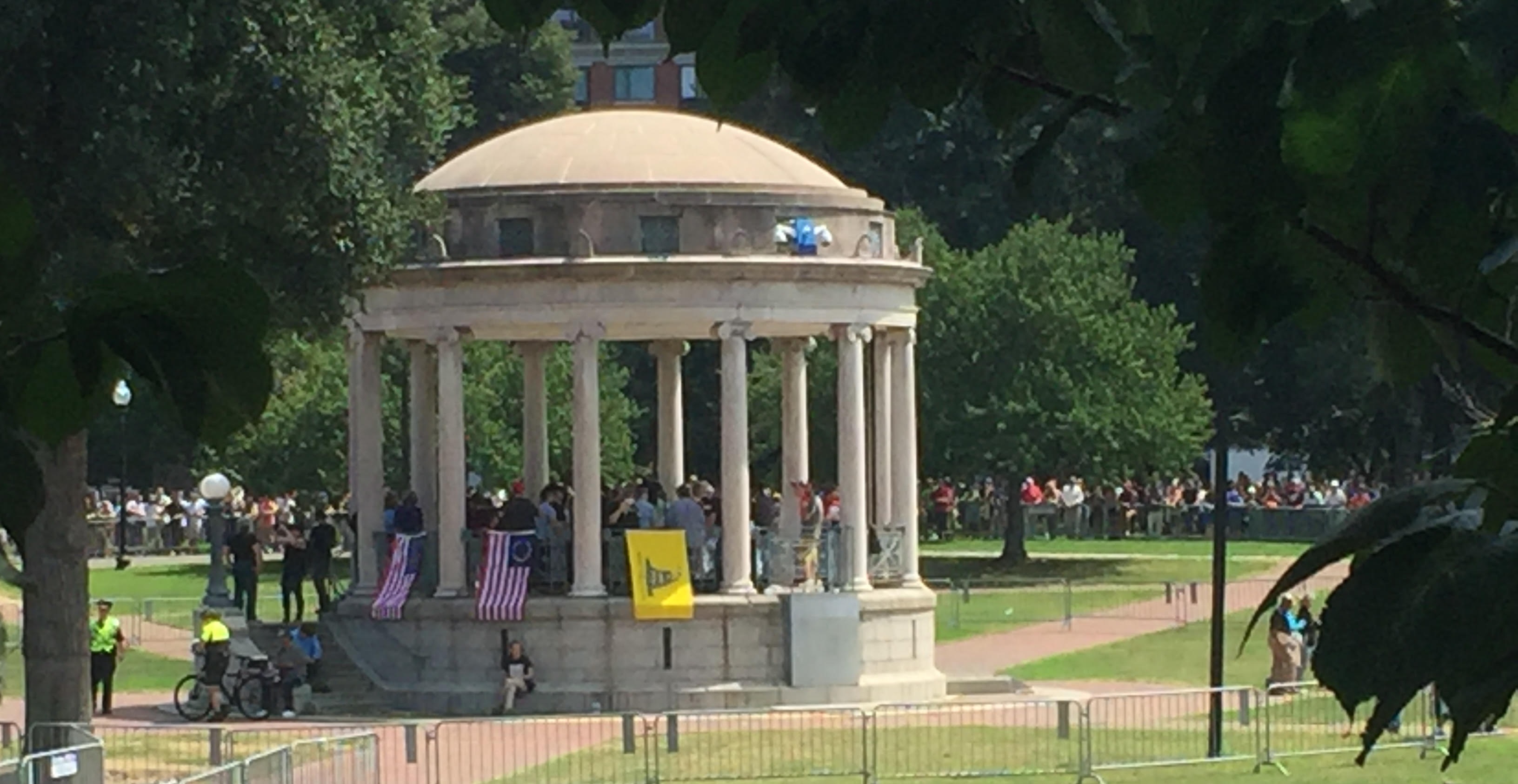 As for the rest of the narrative, this photographer was allegedly running from police - for a reason they’ve somehow left out - and then decided to use his own body to stop a cop on a bike from pursuing him? If he was accused of trying to deter the cop from chasing someone else, this might make sense, but as the police allege he was trying to run from them, it doesn’t quite add up. 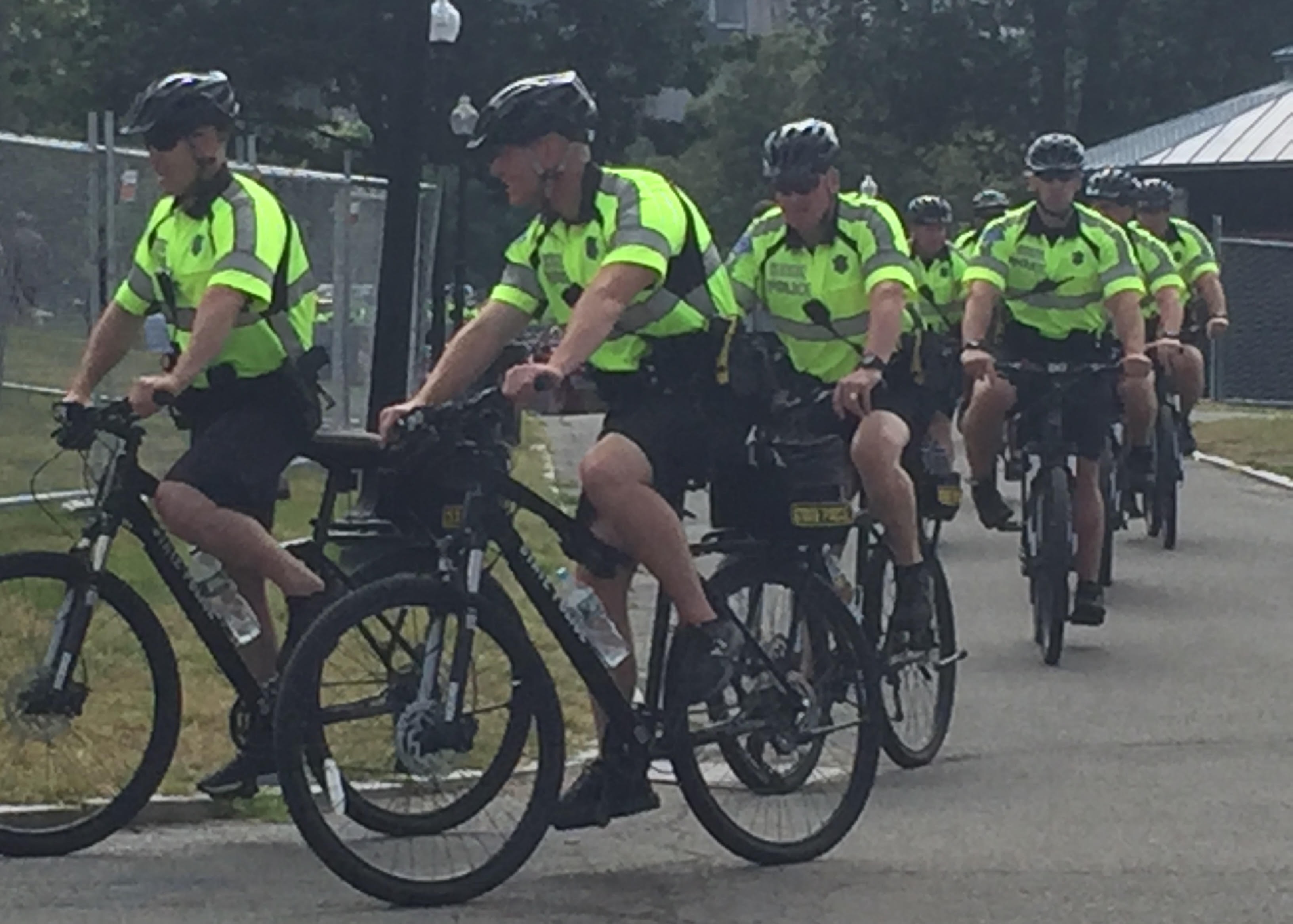 If only the police had left the phone numbers of the accused unredacted, we could call them up and see how their version of events matches up with the stories told by police. Unfortunately, it’ll likely takes months of appealing to the state, only to have BPD likely ignore whatever ruling the Supervisor of Records hands down. All because there’s no penalty for non-compliance in Massachusetts besides bad press.

The bike incident report is embedded below, and you can read the rest on the request page.

All images by Caitlin Russell

Nathanael King sent this request to the Boston City Clerk of Boston, MA

Caitlin Russell sent this request to the Boston Police Department of Boston, MA