Here’s what’s new at MuckRock, and how you can help keep us improving. For previous site improvements, check out all of MuckRock’s release notes.

When MuckRock launched in 2010, we used three ways to get requests to agencies: Email, fax, and snail mail. We wanted to make the process as seamless as possible for users so no matter how we sent it, so no matter how communications were submitted they look the same on the site. The same was true on how we received it, though it’s usually fairly easy to see when documents are mailed back.

A few months ago, we added a new way for agencies to respond to requests: In the emails we sent them, we included a one-time use secure link that they could click and upload documents directly. This direct upload tool supports file sizes of several hundred gigabytes.

We’re very grateful to the agencies that have used the feature and provided feedback to help us improve.

Today, we’ve launched yet another way to communicate with agencies: Integration with agency portals.

For the most part, when it works right, you won’t notice almost anything different: When you submit a new request or follow up an old one and the agency has a portal, we’ll log into the portal and submit the communication directly to the agency. When they provide an update on the request, we’ll log in and pull the data, and upload it so you can access it right on the site.

Because we never want to make MuckRock stand in the way of getting to your documents, in each request you’ve submitted to a portal you’ll also see login details, including the email address associated with the request, the password, and a link to the portal page. Each request will have a unique login to the associated portal.

We’ll be rolling this feature out slowly at first to just a few agencies, and it will probably take a month or two before it’s rolled out to every agency in our database, but we’d love feedback and if you notice any portal problems, either with the new feature or with agencies that haven’t yet been upgraded, let us know by using the “Get Help” button at the top of the request page.

Who tracks the trackers?

Up until now, all the tracking numbers we stored were manually input by staff. We try to get them all, but it’s easy to miss one or mistype. We’ve rolled out a new feature that runs a regex to try and automatically detect agency tracking numbers and add them to the request page. 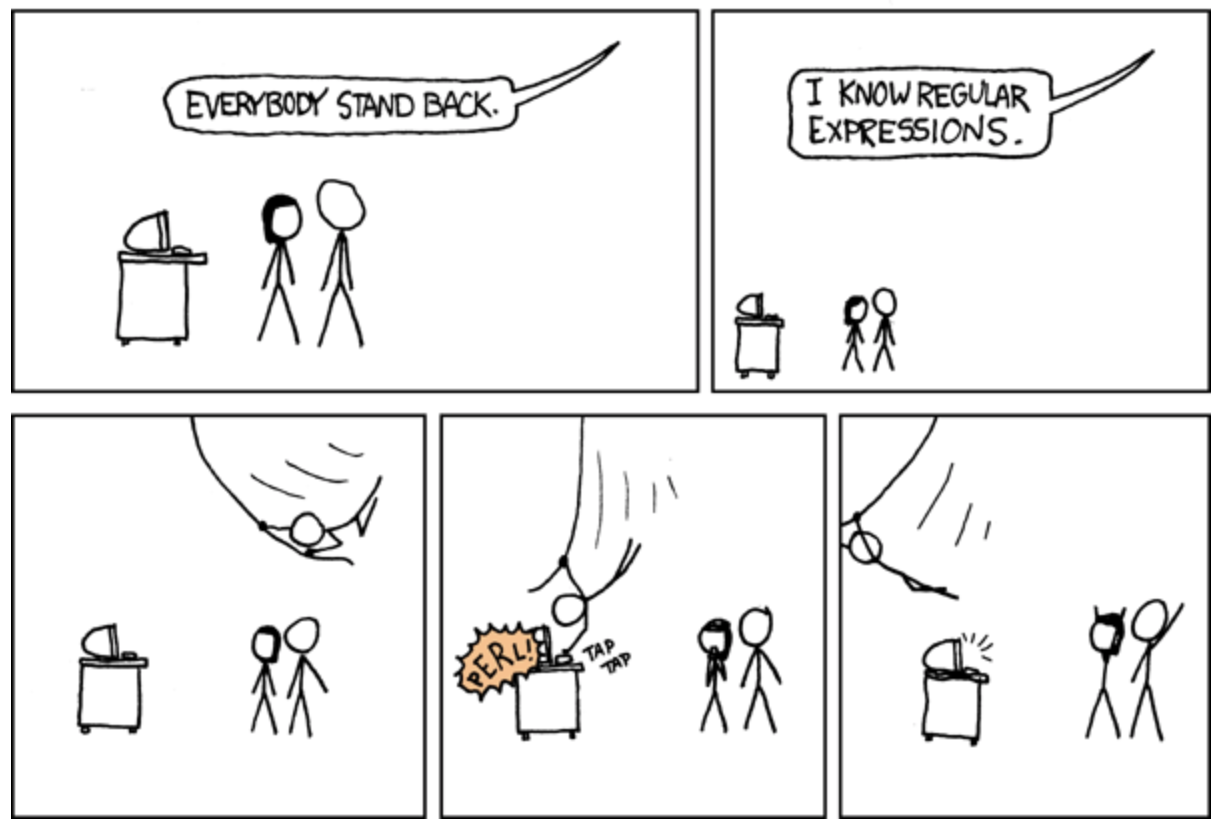 We’ll track how it goes and tweak as appropriate.

Making it harder to submit to non-existent agencies

We fixed up a few bugs and questionable design decisions that allowed users to submit to agencies that were either exempt from public records laws, like the White House, or that were rejected as duplicates with bad data but were somehow still occasionally accessible in the site. In practice this usually didn’t cause too much trouble, but occasionally requests would go off into the void for weeks before we’d track down what happened. That should no longer occur.

This also includes not allowing our API to file requests with rejected agencies. Thanks to everyone who reported problems!

There were a few places on the site that defaulted to sorting by our agency ID, which is arbitrary and only used by us, instead of alphabetically or something else more sensible. That is now fixed. Thanks to Sai for reporting!

We love transparency. In fact, MuckRock and FOIA Machine are open source software. Anyone can freely inspect, modify, and reuse our code, and if you’re a developer or designer, you can help us continue to improve the sites (they’re actually built on the same codebase!). Open issues are all listed on GitHub. If you find a bug you can email us directly or open an issue. If you do the latter, please search open issues first to make sure it hasn’t already been reported. If it has been reported previously, please leave an additional comment letting us know it’s an issue for you, particularly if you can provide more details about when it crops up or what you think is causing the problem.

For those who want to contribute design, code, or otherwise more directly to the site, we have a developer channel on the MuckRock Slack. We’re also part of Code for Boston’s weekly hack nights, which take place Tuesday evenings in Kendall Square. We might not make it to every one of them, so if you want to meet up there it’s a good idea to check in on Slack first. Michael will be at tomorrow’s event, barring any last-minute emergencies.